The University of California has named former Ohio State University president Michael V. Drake to be the next head of the state system.
KABC 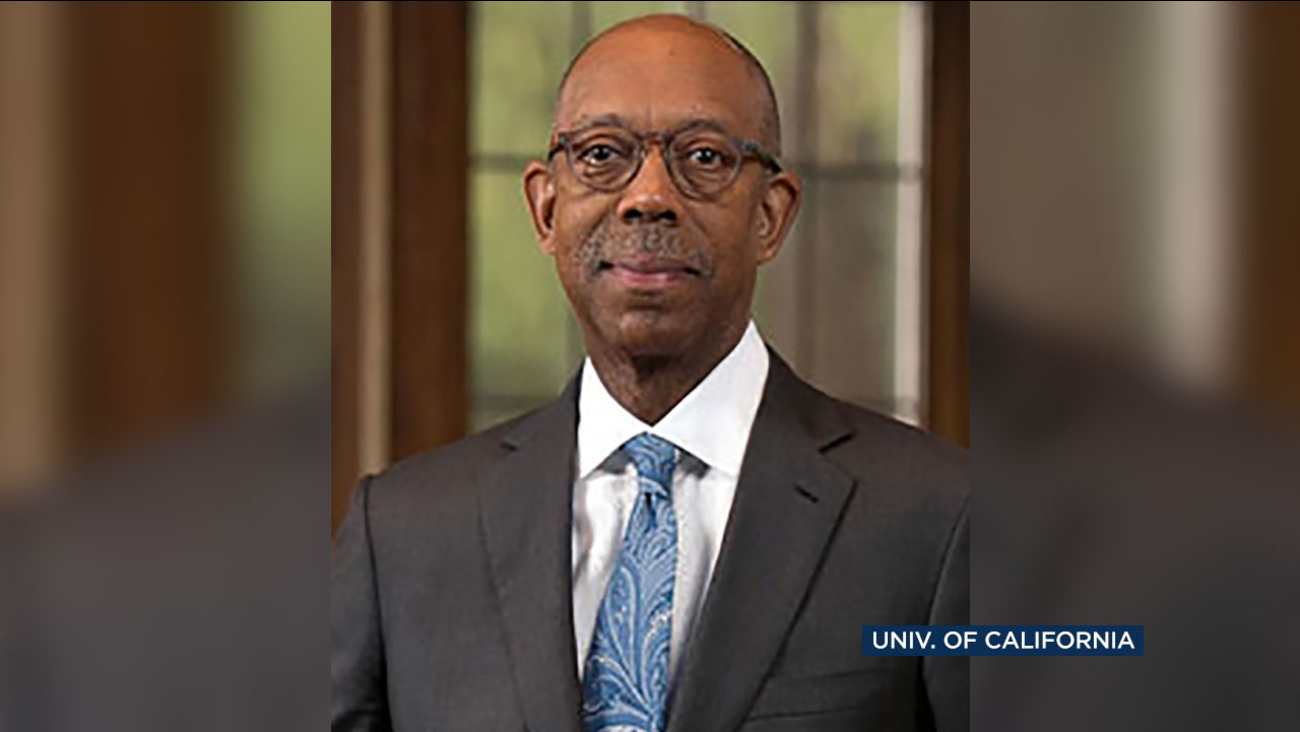 The University of California has named former Ohio State University president Michael V. Drake to be the 21st president of the state system.

He will be the first person of color to lead the system.