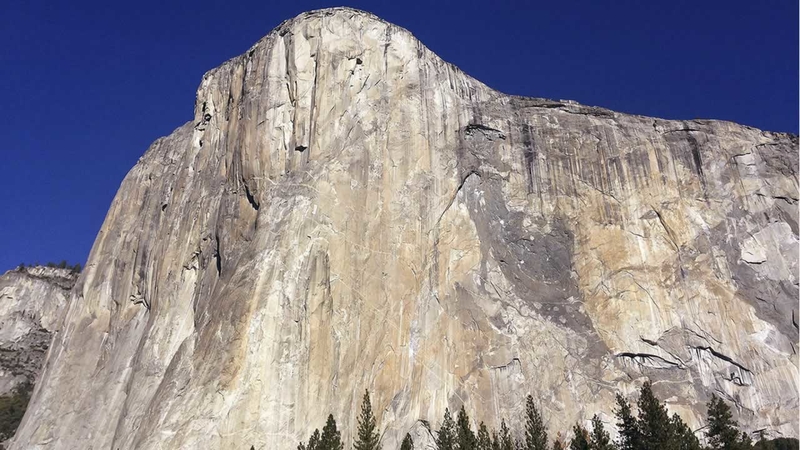 2 climbers dead after fall from El Capitan in Yosemite

The climbers were identified as 46-year-old Jason Wells of Boulder, Colorado, and 42-year-old Tim Klein of Palmdale, California.

Officials say the investigation is ongoing and no further information will be released on Saturday.

This fall comes after another death inside the park on May 21, when a hiker fell from the Half Dome cables while hiking with another person during a thunderstorm.