Electoral College to meet, cast votes for president on Monday

We are on the eve of a tradition that has taken place for more than 200 years. The Electoral College will come together Monday and electors will cast their ballot for president.

SAN FRANCISCO (KGO) -- We are on the eve of a tradition that has taken place for more than 200 years. The Electoral College will come together tomorrow and electors will cast their ballot for president. This comes as President Trump's supporters have rallied across the country in recent days.

538 members of the Electoral College will be casting ballots within the next 24 hours. One of those electors, former California congressman who once represented San Mateo County, Pete McCloskey.

RELATED: Who are the electors, and what will they do? What's in store when the Electoral College meets

"To be an elector is a great honor," says McCloskey.

But while there has been talk over what could happen. Hastings law professor and former law clerk at the Supreme Court Rory Little says electors rarely ever go faithless, which would mean voting against the candidate that they have pledged to support.

"There are still these Hail Mary theories how this could be swung away from Biden but it seems almost impossible that that would happen," says Little.

In recent days we've seen pro-Trump rallies in parts of the country and some have turned violent as those protesting have gone head to head with counter protesters.

RELATED: What to know about the Electoral College, faithless electors and what comes next after 2020 election

President Trump has lost nearly 50 court cases since Election Day including two big ones in the last week.

"When the Supreme Court dismissed the effort of Texas to challenge the vote in five states and they dismissed it in one sentence, basically that was probably the last straw in terms of any realistic or at least semi realistic approach," says Little.

And while Little believes we're seeing a system that is working here. John Dennis, Chairman of the San Francisco Republican Party disagrees.

"I think the process was tainted by the mail in ballots. You go from zero to everybody gets a mail in ballot without building integrity into that system," says Dennis.

SEE ALSO: Timeline of what happens between now and Inauguration Day 2021

As for the elector McCloskey, who is a Republican turned Democrat, he is all praise for the candidate that he'll be voting for.

"I know Joe Biden, he is a decent, honest, compassionate man, something we haven't had in the white house," says McCloskey.

It's unlikely that we'll see too many surprises Monday as less than 200 electors have gone faithless in more than 200 years. 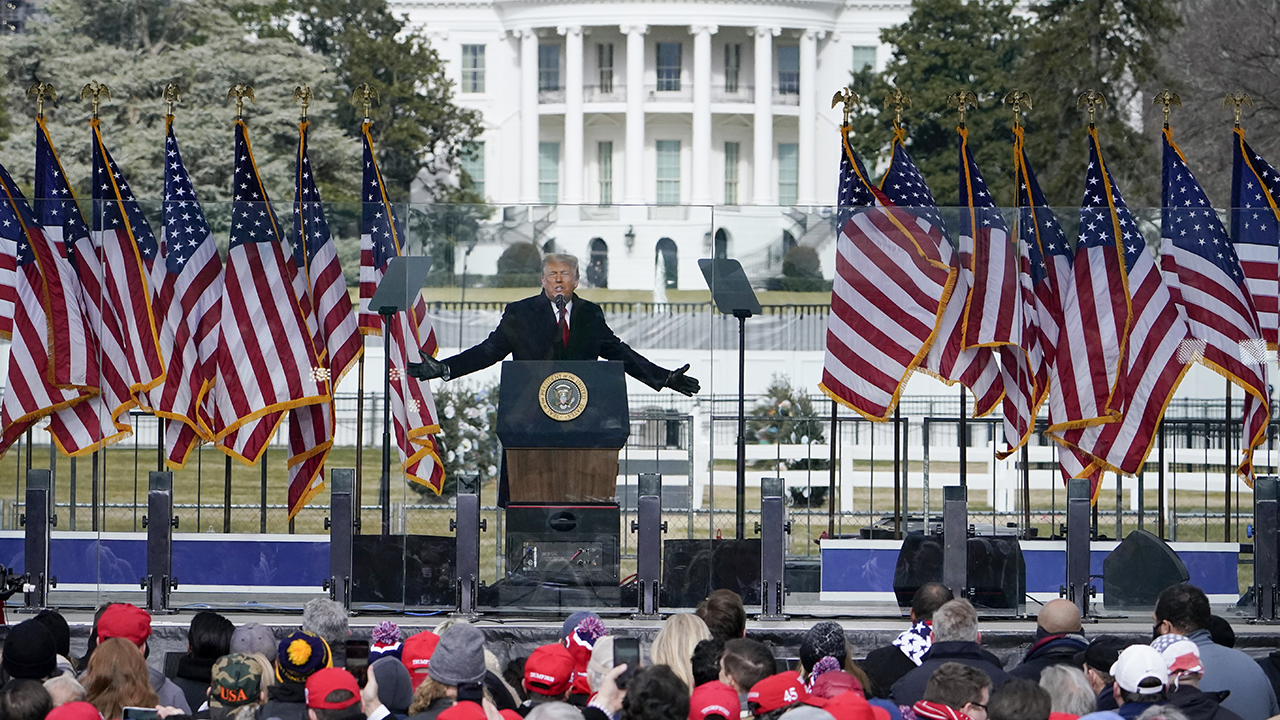 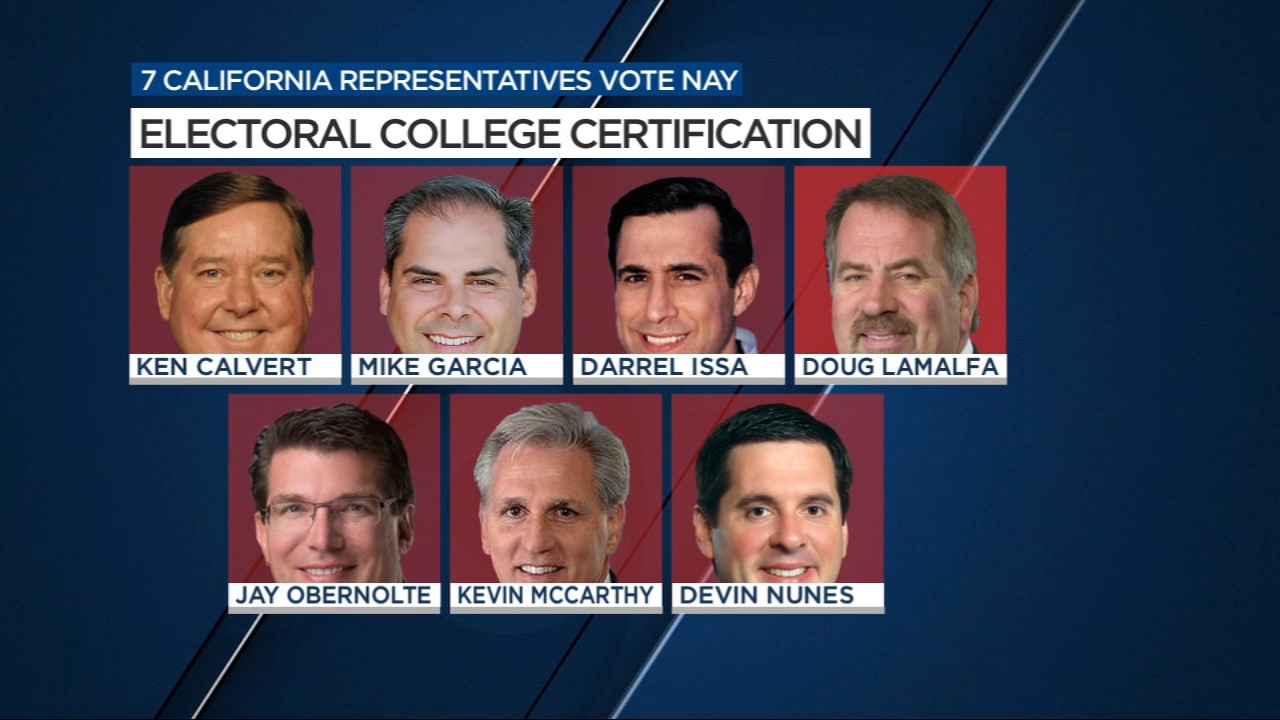 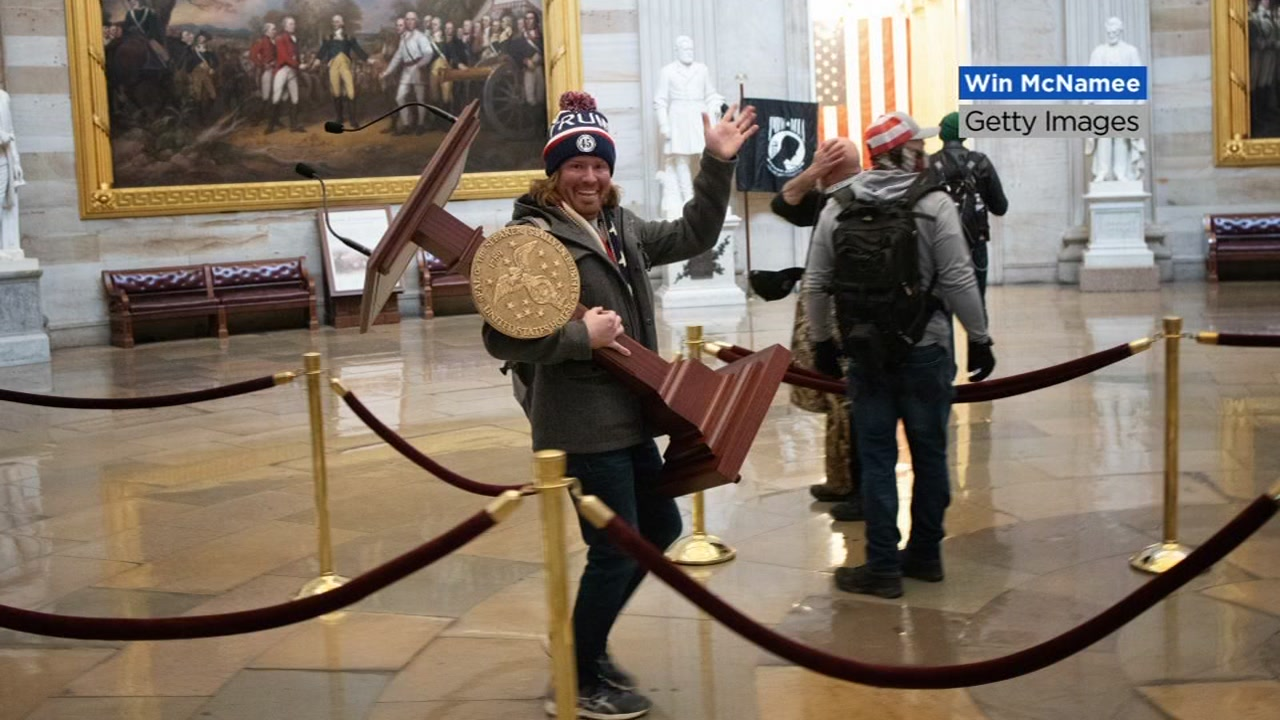