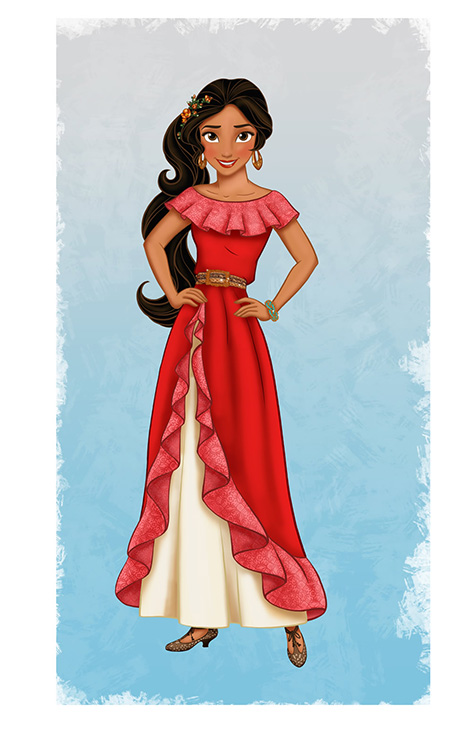 Meet Elena, a confidant and compassionate teen from the fairytale kingdom of Avalor, who also happens to be Disney's first-ever Latina princess.

Elena will be introduced to Disney Junior audiences during an upcoming episode of "Sophia the First" before starring in her own series "Elena of Avalor" beginning in 2016.

According to Disney Insider, Elena is "the bold, caring, funny and clever ascendant to the throne." She has a little sister, Princess Isabel, and some magical friends, wizard-in-training Mateo and Skylar, a magical flying creature.

Since Elena is only 16, she will rule the kingdom with the help of her grandparents Tito and Cici and a royal advisor, Duke Esteban.

Elena will be voiced by Aimee Carrero from the ABC Family series "Young & Hungry." 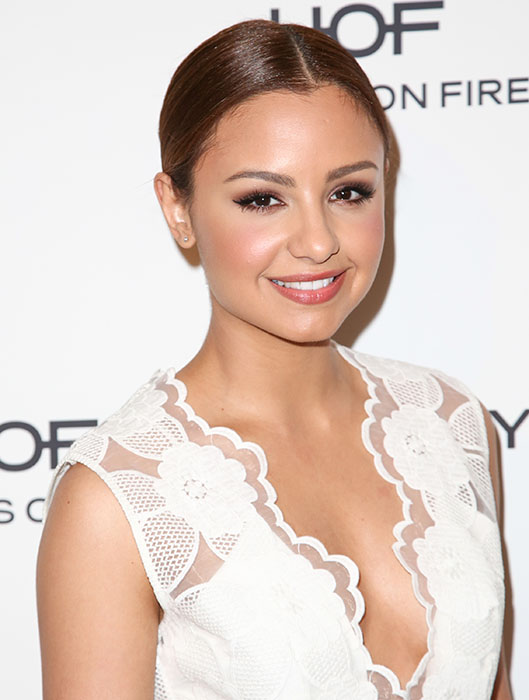 The target audience for "Elena of Avalor" is children ages 2-7 and its story lines will incorporate emotional, social and ethical development as well as cognitive and creative thinking skills.

"Our creative team has delivered a universal story with themes that authentically reflect the hopes and dreams of our diverse audience," Nancy Kanter, Executive Vice President and General Manager of Disney Junior Worldwide, said in the announcement.

Disney is the parent company of ABC and this station.