You can craft the best pitch for your product, "but it better be true," says Dr. Don Heider of Santa Clara University.

SAN JOSE, Calif. (KGO) -- Once the face of promise and potential, Elizabeth Holmes was sentenced on Friday to 11 years and three months in prison. U.S. District Court Judge Edward Davila did not impose the maximum sentence, but it is far from the minimum.

"This was a very disappointing outcome for the Holmes team," legal analyst Steven Clark said. "They were hoping to get 18 months, and even possibly house arrest, based on the sentencing information they provided to the court."

Holmes was convicted in Jan. on four counts of defrauding investors while running her failed blood testing start-up, Theranos.

Clark weighed in on Friday's development.

"The only good thing that happened for Ms. Holmes today in this case was that she left the courtroom not in handcuffs," Clark told ABC7 News.

Dr. Don Heider, executive director of the Markkula Center for Applied Ethics at Santa Clara University, said the judge's sentence sends a clear message to Silicon Valley: You can craft the best pitch for your product, "but it better be true."

He added, "In this case, I think she is going to suffer the consequences of many bad decisions."

Holmes' sentence includes three years of supervision, following her eventual release from prison. Restitution has not yet been decided, but prosecutors wanted Holmes to pay $804 million. It's an amount that would cover most of the nearly $1 billion raised from investors.

"I think investors would like to believe this is a one-off and can never happen again. And yet, here's a pattern," Dr. Heider said, referencing FTX founder Sam Bankman-Fried, another young tech former billionaire icon now under investigation.

In court on Friday, a pregnant Holmes took the stand in tears after hearing testimony. Courtroom sketches depict the moment she described taking "full responsibility" for the company's failures.

"I think the court took into consideration Ms. Holmes' pregnancy," Clark said. "Not so much in the sentencing, but in the fact he allowed her to stay out to have her child, and gave her some time to bond with this child."

Holmes must surrender to custody on April 27, 2023. She is expected to appeal.

"Her conviction ultimately was about the investor," Dr. Heider said. "But there are also all the employees, many of whom really weren't in a position to know that Theranos was a fraud. And they all lost their jobs and probably suffered in their careers. The whistleblowers, who she came after - really with a vengeance - are part of the stakeholders. Where's the justice for them in this?" 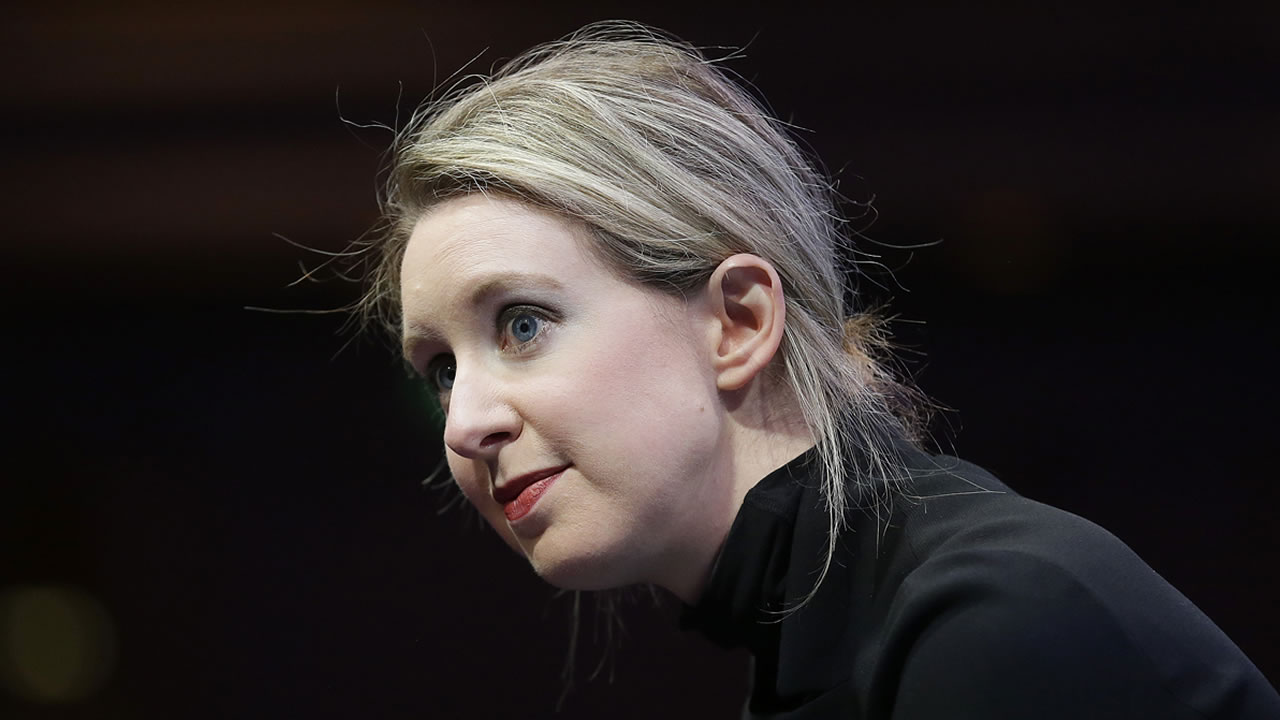 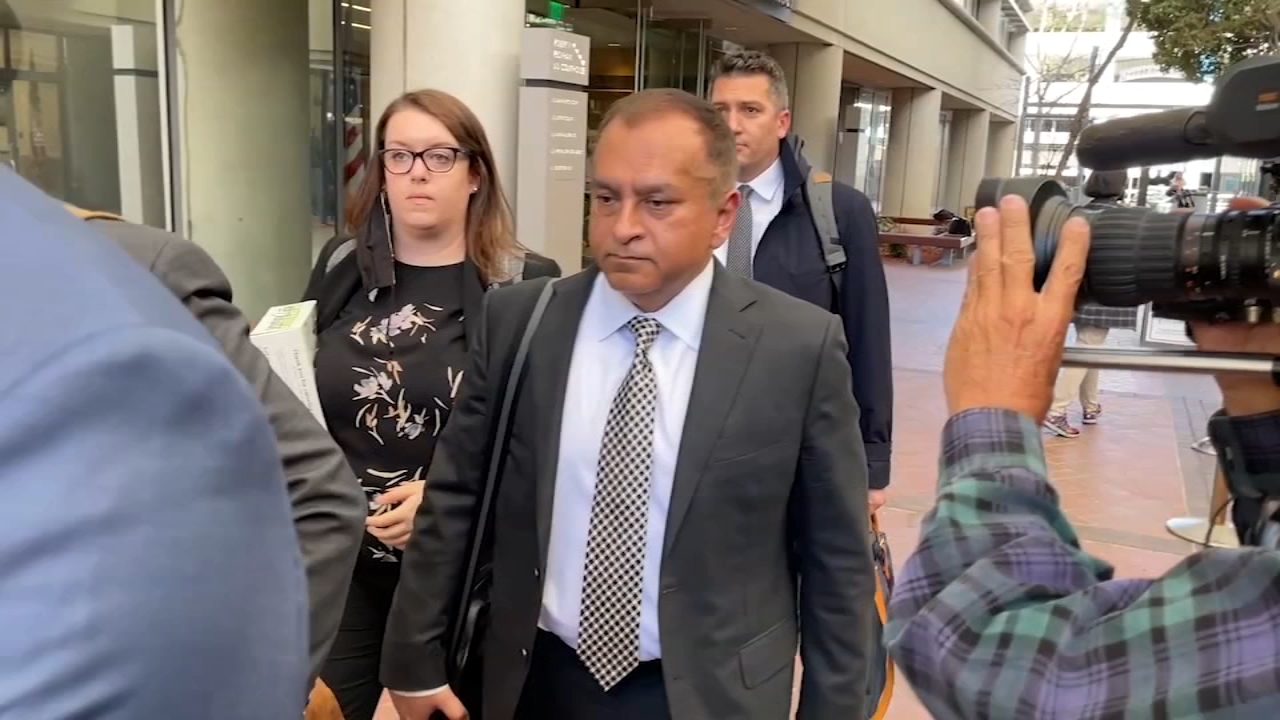