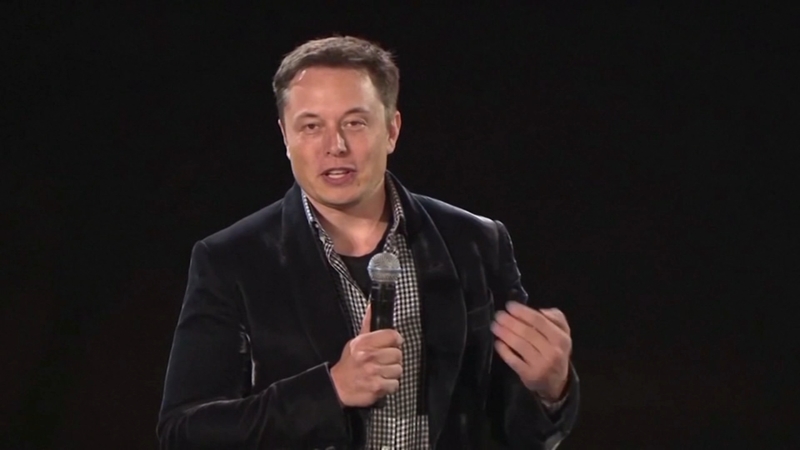 Is Elon Musk the next Thomas Edison or PT Barnum?

And with good reason.

Musk, who fired up the electric car market with his revolutionary Tesla, is now looking to go into the media business big time.

The question being asked is will he be the Thomas Edison of the internet or will he be the new P.T. Barnum, a public relations pyromaniac who turns Twitter into an anything-goes global circus?

Let's take a look at what he's done so far.

Soon after, he announced he would be taking a seat on the company's board.

Then in a move that shocked many, he just as quickly said "no" to going on the board, leading to speculation that he might just power up a hostile takeover of the entire company.

Having a flamethrower like Musk at the helm, or even near the helm, of a global media platform like Twitter would definitely have a social and political impact far beyond the Bay Area.

And just to drive the point home, in his typical style. Musk capped the weekend caper with a posted poll on Twitter asking if its San Francisco headquarters should be turned into a part-time homeless shelter.

Why not, said Musk, everyone at Twitter is working remotely anyway.

Like it or not, he may have a point.

Given the number of small businesses hurting from the thousands of techies now working remotely, why not fill the empty space with homeless shelters?

CEO Elon Musk's debut of Tesla's new humanoid robot workers at AI Day event was anything but normal with the company expecting a prototype next year.

But there are some serious implications here as well.

Would libertarian billionaire Musk bring new ideas on how to fix today's virtual world's mess and revolutionize it like he changed the car industry and space exploration?

Could he bring a fix to the viral spread of fake news and hate speech, while at the same time protecting free speech and fighting censorship?

Or would he turn the ailing chat platform into a free market, anything goes carnival?

A carnival that promotes Elon Musk.

Like it or not, Musk's half joking suggestion to turn Twitter headquarters into a homeless shelter once underscored how dependent the Bay Area now relies on tech.

Like the gold rush that founded California, tech is a world of booms and busts.

When it booms, we all boom.

When it busts, we all bust.

Remember when the dot.com bubble burst?

Twitter has about 2,100 employees here in the Bay Area.

All these companies were founded on the principal of "disrupting" the previous norms.

Now one of the world's biggest disruptors, Elon Musk, may be ready to work his own brand of disruption, and love him or hate him, history shows that there is a genius to his madness.

So grab some popcorn, this could be quite a show.