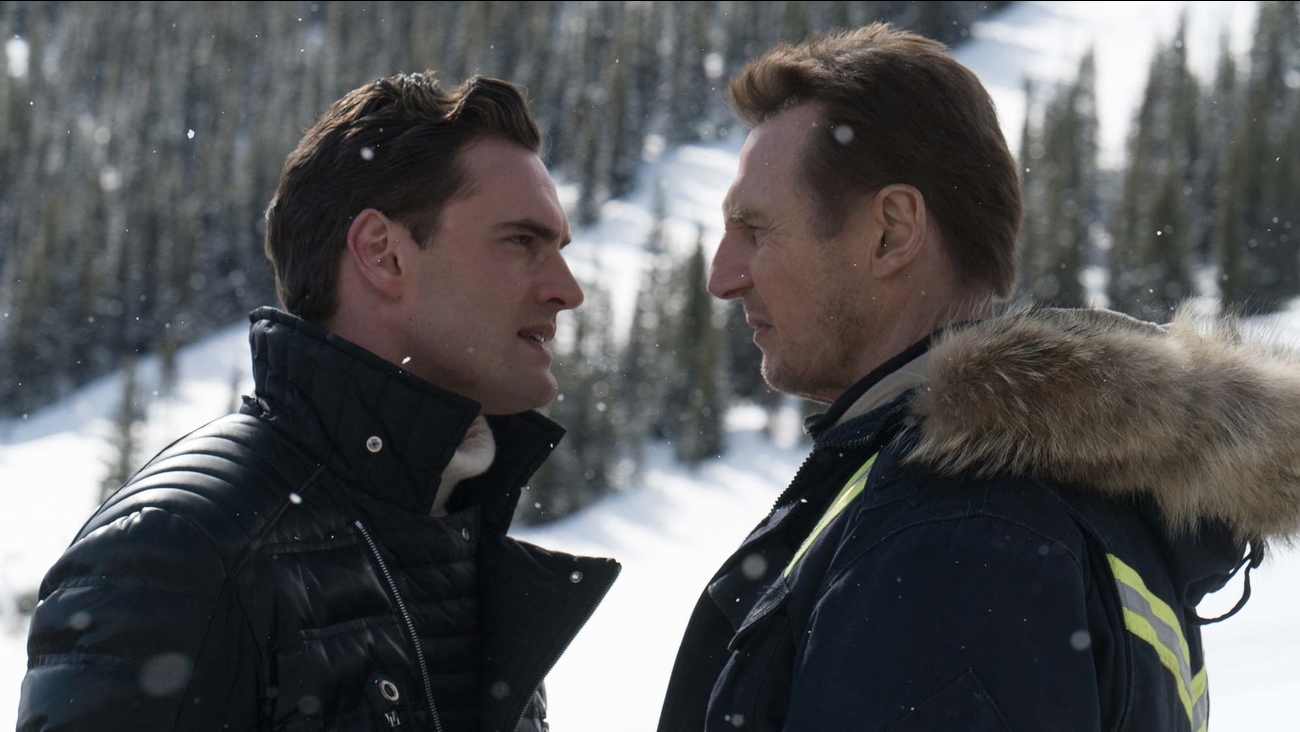 In the age of streaming entertainment, it can be hard to leave the couch. But movie theaters still offer a special experience for those willing to get out of the house. Want to see what's out there? Don't miss this week's lineup of acclaimed movies showing on the big screen in and around Livermore.

Spider-Man: Into the Spider-Verse

Miles Morales is juggling his life between being a high school student and being a spider-man. When Wilson "Kingpin" Fisk uses a super collider, others from across the Spider-Verse are transported to this dimension.

With a critical approval rating of 97 percent and an audience score of 94 percent on Rotten Tomatoes, "Spider-Man: Into the Spider-Verse" has gotten stellar reviews since its release on Dec. 14. The site's critical consensus indicates that "'Spider-Man: Into the Spider-Verse' matches bold storytelling with striking animation for a purely enjoyable adventure with heart, humor and plenty of superhero action."

Catch it on the big screen at Livermore 13 Cinema (2490 First St.) through Wednesday, Feb. 13. Click here for showtimes and tickets.

With their golden era long behind them, comedy duo Stan Laurel and Oliver Hardy embark on a variety hall tour of Britain and Ireland. Despite the pressures of a hectic schedule, and with the support of their wives Lucille and Ida - a formidable double act in their own right - the pair's love of performing, as well as for each other, endures as they secure their place in the hearts of their adoring public

With a critical approval rating of 92 percent and an audience score of 89 percent on Rotten Tomatoes, "Stan & Ollie" has garnered plenty of praise since its release on Dec. 28. The site's critical consensus notes that "'Stan & Ollie' pays tribute to a pair of beloved entertainers with an affectionate look behind the scenes -- and a moving look at the burdens and blessings of a creative bond."

Want to see for yourself? It's playing at Vine Cinema & Alehouse (1722 First St.) through Friday, Feb. 15. Click here for showtimes and tickets.

The Kid Who Would Be King

Alex thinks he's just another nobody, until he stumbles upon the mythical Sword in the Stone, Excalibur. Now, he must unite his friends and enemies into a band of knights and, together with the legendary wizard Merlin, take on the wicked enchantress Morgana. With the future at stake, Alex must become the great leader he never dreamed he could be.

With a critical approval rating of 88 percent and an audience score of 68 percent on Rotten Tomatoes, "The Kid Who Would Be King" has been getting attention since its release. The site's critical consensus has it that "'The Kid Who Would Be King' recalls classic all-ages adventures -- and repurposes a timeless legend -- for a thoroughly enjoyable new addition to the family movie canon."

It's screening at Livermore 13 Cinema (2490 First St.) through Wednesday, Feb. 13. Click here for showtimes and tickets.

Nels Coxman's quiet life comes crashing down when his beloved son dies under mysterious circumstances. His search for the truth soon becomes a quest for revenge as he seeks coldblooded justice against a drug lord and his inner circle.

Set to be released on Friday, Feb. 8, "Cold Pursuit" already has a critical approval rating of 85 percent on Rotten Tomatoes, with a consensus that "'Cold Pursuit' delivers the action audiences expect from a Liam Neeson thriller -- along with humor and a sophisticated streak that make this an uncommonly effective remake."