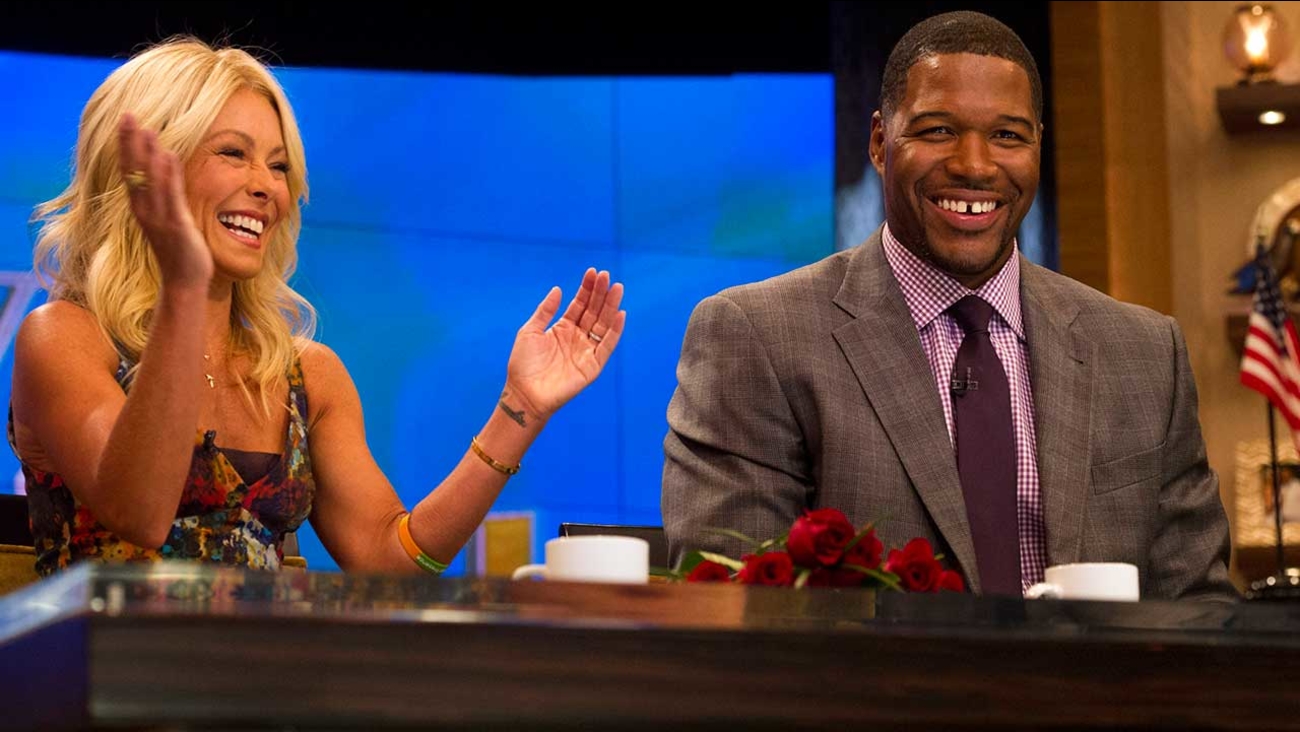 Ripa will be back Tuesday on "Live With Kelly and Michael," she said in an email to the show's staff that was obtained by The Associated Press.

"I wanted to thank you all for giving me the time to process this new information," Ripa wrote. "Your kindness, support, and love has overwhelmed me. We are a family and I look forward to seeing you all on Tuesday morning."

Tuesday's show will be the first time Ripa and Strahan are reunited on camera since last week's announcement that the former football star will leave in September to work full time on ABC's "Good Morning America."

He's worked a couple of days a week at "GMA" for the past two years, but he always has to leave midway through to head to the "Live with Kelly and Michael" studio on Manhattan's upper West Side. "Live" is in the ABC family, produced by parent Walt Disney Co., and it airs after "GMA" in most TV markets.

The former football star, who played with the New York Giants, will be joining the show's regular cast of Robin Roberts, George Stephanopoulos, Lara Spencer, Amy Robach and Ginger Zee.

Actress Ana Gasteyer was a last-minute replacement for Ripa when she failed to come to work last Wednesday, with Erin Andrews, the co-host of "Dancing With the Stars," then stepping in. Actress Shay Mitchell of "Pretty Little Liars" was scheduled to co-host Monday.

Ripa's unexplained absence came amid published reports that she felt blindsided and angered by Strahan's departure to join "Good Morning America." She has not commented publicly.

In mentioning his planned departure on "Live" last Wednesday, Strahan noted he'd be an on-air neighbor on "GMA."

"I was reading some stuff and it sounded like I had died," he said. "It's not a eulogy, people."

Strahan also made a point of thanking Ripa, who welcomed him to the show in 2012 when he replaced Regis Philbin and taught him much about TV.

"Kelly, I thank you, I love you and everyone else here at 'Live,'" Strahan said.

His planned exit has revived rumors that ABC is considering expanding the two-hour "Good Morning America," which is first in the ratings but is losing viewers. The competing "Today" show on NBC airs for four hours.
Related topics:
arts & entertainmentnew yorkcelebritytelevisionlive with kelly and michaelu.s. & world
Copyright © 2021 by The Associated Press. All Rights Reserved.
RELATED 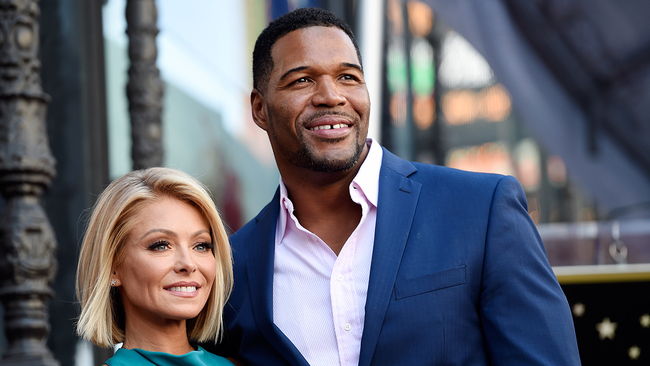