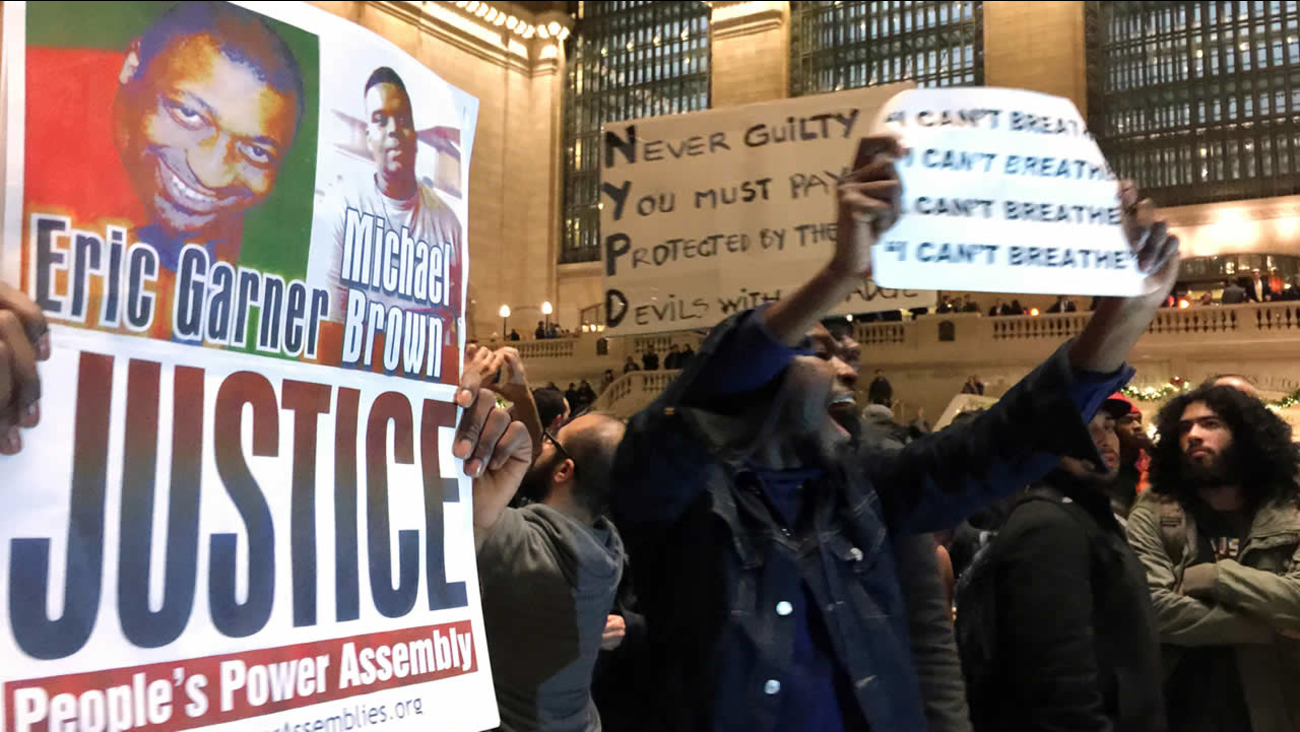 NEW YORK -- New York City has reached a settlement with the family of Eric Garner for $5.9 million, almost a year after the 43-year-old died in police custody.

The family filed a notice of claim in October, the first step in filing a lawsuit against the city, asking for $75 million.

Garner was stopped on July 17 outside a convenience store for selling loose cigarettes. A video shows Garner telling the officers to leave him alone and refusing to be handcuffed. Garner is taken to the ground in what appears to be a chokehold, banned by police policy. The officer claimed it was a legal takedown maneuver known as a "seatbelt."

Garner, who had asthma, is heard gasping, "I can't breathe!" 11 times before he loses consciousness. He was pronounced dead later at a hospital.