Protesters rallied outside of Moscone Center during a convention for obstetricians and demanded a contraceptive implant called Essure be taken off the market because it has caused injury to some women.

SAN FRANCISCO (KGO) -- Dozens of women rallied outside San Francisco's Moscone Center where obstetricians were attending a convention. The protesters were targeting the contraceptive implant called Essure that's caused some women injury and they are demanding it be taken off the market.

Bayer says women should seek out only doctors who have a lot of experience using this device. Essure continues to receive a lot of criticism from women who claim to be injured. 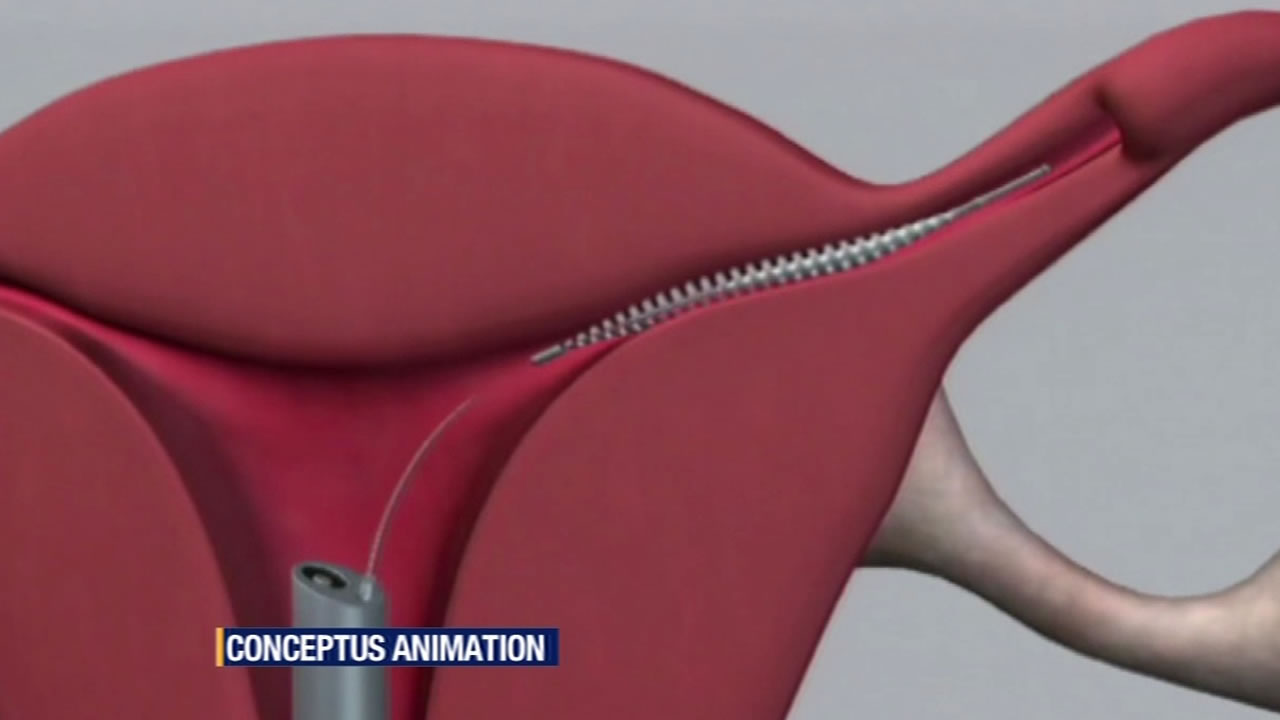