KTRK
PASCO, Wash. -- Two mothers are furious after their toddlers came home missing patches of hair between their eyebrows.

They say someone at the daycare waxed their children's faces, removing their unibrows.

Both moms say their children appeared normal when dropped off Thursday morning.

Alyssa Salgado told KEPR she noticed the missing patch of hair after picking up her daughter Lilayiah that evening from a college campus in Pasco, Washington.

"I, like, got a closer look and I saw she was missing her patch of hair because she has a unibrow and she was born like that," Salgado said.
Glenda Maria Cruz, also claims her son's unibrow was waxed that same day. "I tried to touch his face. He doesn't let me touch his face. He says, 'No, No, stop,' and it hurts me because that's my baby," said Cruz.

The daycare is run by the Boys and Girls Club of Benton and Franklin Counties. 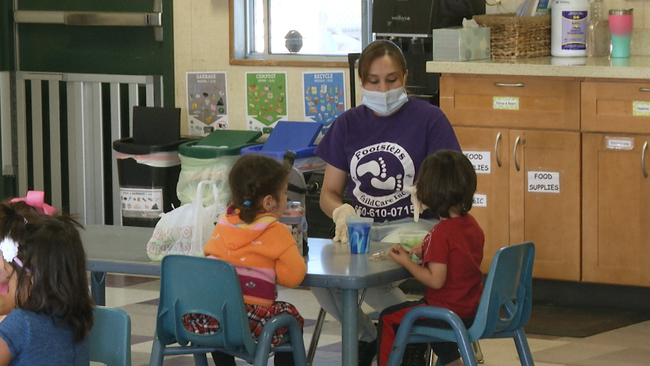 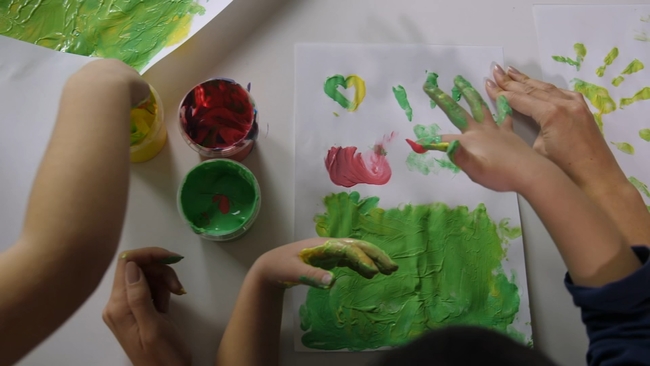 Is it safe to send your child back to daycare?
More Videos
From CNN Newsource affiliates
TOP STORIES