Man arrested for DUI after fatal crash on I-580 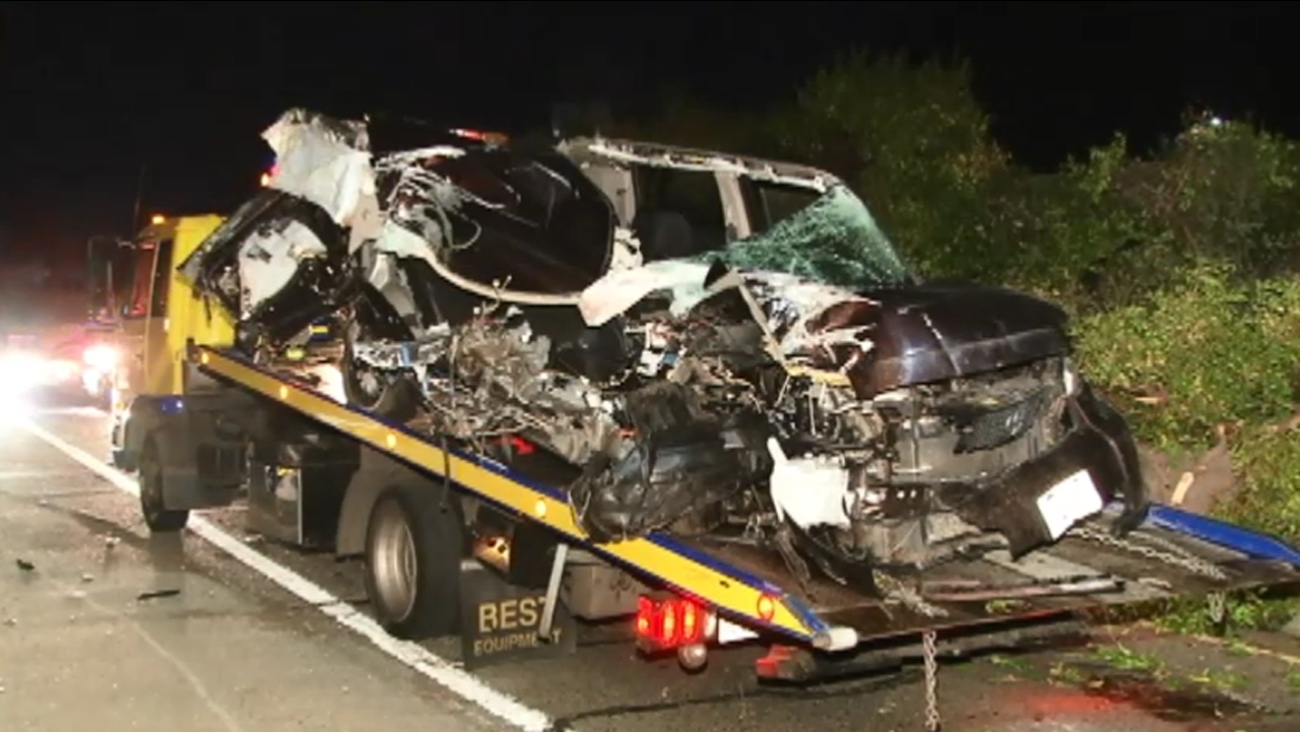 Fatal crash on I-580 on-ramp in Oakland.

OAKLAND, Calif. -- A 20-year-old Livermore man was arrested on suspicion of vehicular manslaughter and driving under the influence for a crash early this morning that killed a passenger in his car on Interstate Highway 580 in Oakland, according to the California Highway Patrol.

Officers responded and found a 2009 Toyota Scion that had struck a pole and came to rest blocking the MacArthur Boulevard/High Street on-ramp to eastbound Highway 580, according to the CHP.

The female passenger, whose name is not yet being released, was pronounced dead at the scene.