U.S. Attorney David Anderson says Carrillo used his own blood to write phrases associated with the Boogaloo movement on the hood of a car he carjacked.

OAKLAND, Calif. (KGO) -- Thirty-two-year-old Steven Carrillo pleaded not guilty Thursday morning in Oakland Federal Court to the murder of a federal protective services officer, 53-year-old Pat Underwood, on May 29 and to the attempted murder of his partner, who survived the attack.

He spoke only once when Judge Nathaniel Cousins asked, "Do you understand the charges against you?" Carrillo, in a red inmate's shirt, answered by Zoom from Santa Rita Jail in Dublin with a clear "yes."

Carrillo could receive the death penalty or life in prison if convicted. His next hearing is August 6.

Federal agents say the same van and gun were part of the ambush that killed Santa Cruz County Sheriff's Deputy Damon Gutzwiller on June 6. The criminal complaint says Carrillo's ballistic vest he had that day bore a patch, a symbol of the "boogaloo" movement, what the US Attorney described as extremists who believe in an impending civil war. 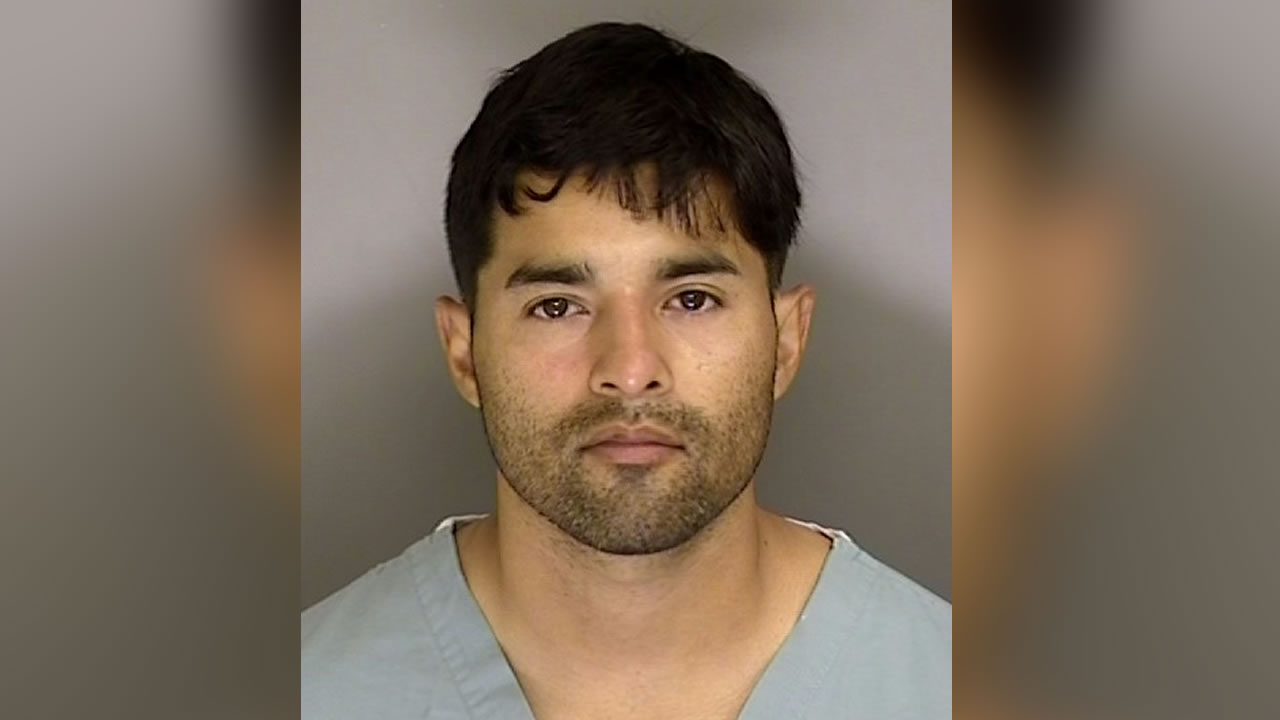 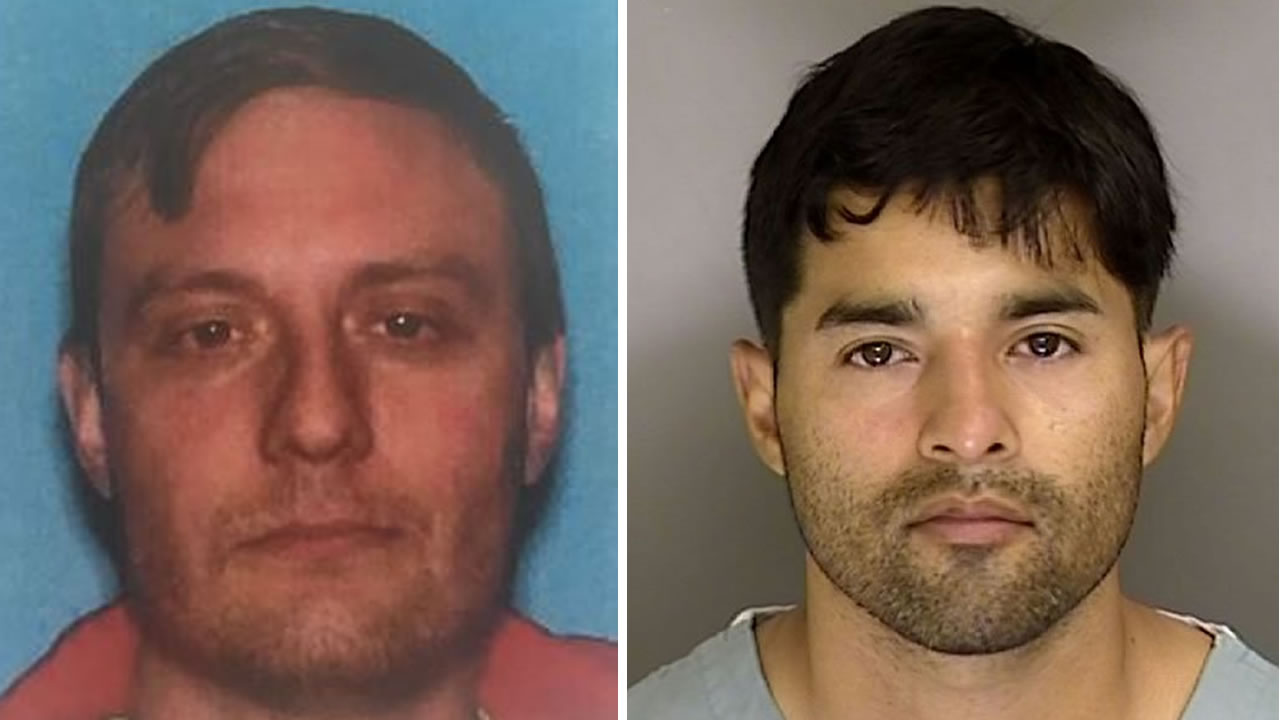