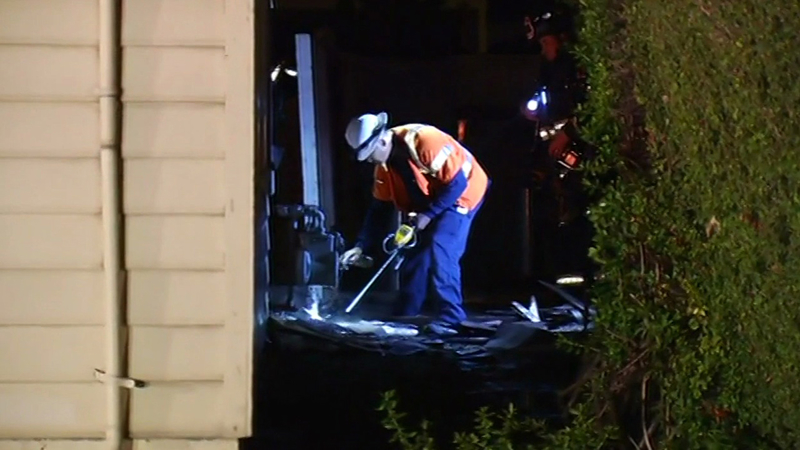 A gas line burst in a two story office building in the 1900 block of the Alameda and caught fire at 3:54 a.m., a fire official said.

The blaze was contained at 4:42 a.m., while southbound lanes of The Alameda from Hedding Street to McKendrie Street have been closed temporarily for cleanup efforts, according to fire officials.