But, 2020 is not the number his parents were thinking about in all the excitement.

"I was just focusing on delivering the baby and that was it," said Ursula Tercero as she held her new baby in her hospital bed.

The father admits the couple forgot all about the new year.

"Until one of the nurses assisting said, 'Hey, Happy New Year' and a few minutes later the baby was here," said Roberto Tercero.

While 2020 was an afterthought, there was another important number that motivated Ursula and Roberto Tercero to go for a third baby after having two daughters.

"It completes the trio. Our last name, Tercero, means third. We had this little game going back and forth. We should shoot for a third child and it happened," said Roberto Tercero with a smile.

The birth came at a tough moment for the family. Ursula's father had just visited, but he died suddenly after going back to his native Nicaragua. She was unable to go to the funeral because of the advanced stage of her pregnancy.

"It is just crazy how life is, you know. People die and a new life. He was looking forward to meeting his grandson and now he is looking from up above," said Ursula Tercero.

The family is just glad their son is healthy and they hope to visit Disneyland in the future with their three children.

About 40 minutes after the first Bay Area birth, the first baby in San Francisco came into the world. George Charles Shackleton was born at 12:43 a.m. at Sutter Health CPMC Van Ness campus.

The baby was due on Christmas Eve. His mother said they were ready to induce his birth but she started to go into labor on Tuesday morning so they decided to wait for a natural birth, which took longer than expected.

"He decided to take his time and take his time and just after midnight he decided he was ready to come. So he really decided he wanted to be the first baby in San Francisco," said his mother, Megan Shackleton.
Report a correction or typo
Related topics:
societysan leandrosanta rosasan franciscobay areabirthbabiesbabyhospitalcastro valleykaiser permanentefamilynew year's dayu.s. & worldsutter healthfeel good
Copyright © 2021 KGO-TV. All Rights Reserved.
BABY 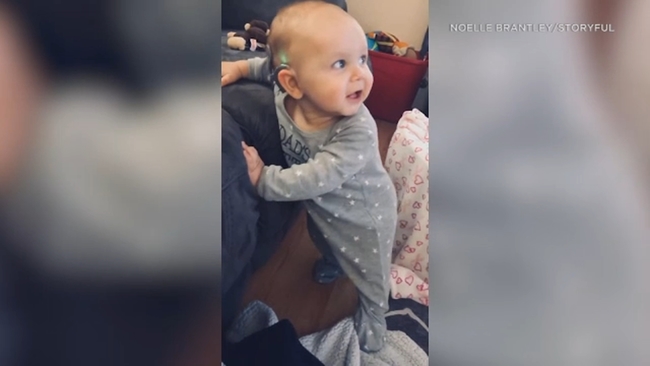 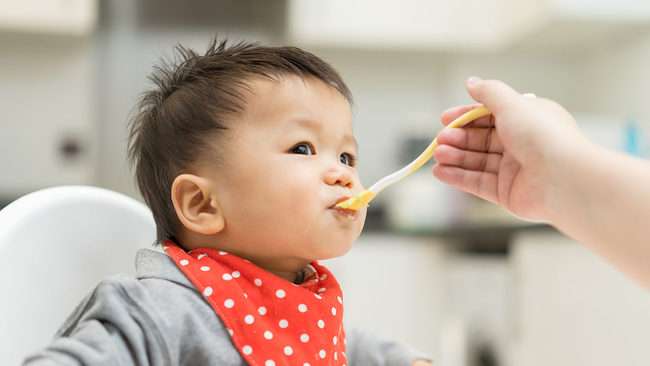 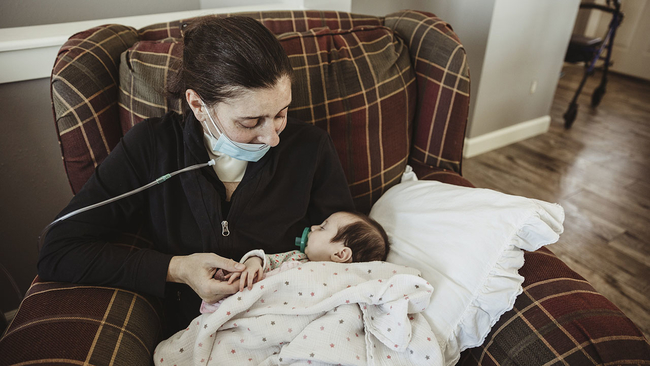