"Bridge that gap and explain to people who don't know what halal is, through tacos. It's just a great avenue to take. I mean, who doesn't like a great taco!"

Just ahead of Friday's lunch rush, owner Hisham AbdelFattah is expecting a lot of phone orders.

"Our Nar-Cho burrito is basically nachos and a burrito. It's big! It's massive! And it's delicious," says Abdelfattah.

The creative menu may be a draw, but the some customers made the trip to Fremont as part of the first-of-its kind restaurant week featuring restaurants that serve halal food and zabiha meat. It is similar to Jewish kosher food, but following Islamic dietary guidelines.

"Most halal food is antibiotic-free, hormone-free and is free-range. And (the animal) has to be grass-feed," explains Abdelfattah.

Laila Mahmood made the trip to Fremont from Concord.

"I've had a lot of tacos. I really like them here. I think they are definitely worth the drive," Mahmood says. "We don't have that many options for halal Mexican food in Concord. Yeah, so for me it's worth it."

Leading the charge is Irfan Rydhan, the founder of Halal Fest, an annual food event that takes place in the summer. He says it's critical to rally the community to support local mom-and-pop restaurants during the pandemic.

"They are getting a lot of exposure. They are getting new customers, as well, coming in (who) haven't even heard of them before. So, (the restaurants) are very happy about that," says Rydhan.

Zoha Raza is a foodie vlogger, who has been writing about the event. She says many restaurants getting big crowds for take away orders, while offering special discounts for the Halal Restaurant Week, which runs through Sunday .

"It is the first Halal Restaurant Week in the United States, happening in the Bay Area, and I think that's incredible," says Raza. "By people seeing swarms of people outside a restaurant, I am sure even non-Muslims will wonder what's going on."

That's another big draw for Abdelfattah, who is half Filipino, and also Muslim.

He was the general manager at a restaurant in Santana Row, but was laid off due to the pandemic. He had been working on a plan for the past two years to start his own venture. But investors dropped out due to the COVID-19 crisis.

I just thought, 'Why not now?' We are all are going to be at home, bunkered down. Let's put our heads together and let's make this happen," says Hisham, adding, "Halal Mexican food was kind of untapped."

He says he had $100 to his name on August 12, the day he launched. He says people called him "crazy" to launch in the middle of a pandemic. Several in months, and business has been growing.

He proudly displays his halal sign. He hopes it helps break down stereotypes and open dialogue between communities.

"Bridge that gap and explain to people who don't know what halal is, through tacos. It's just a great avenue to take. I mean, who doesn't like a great taco!" 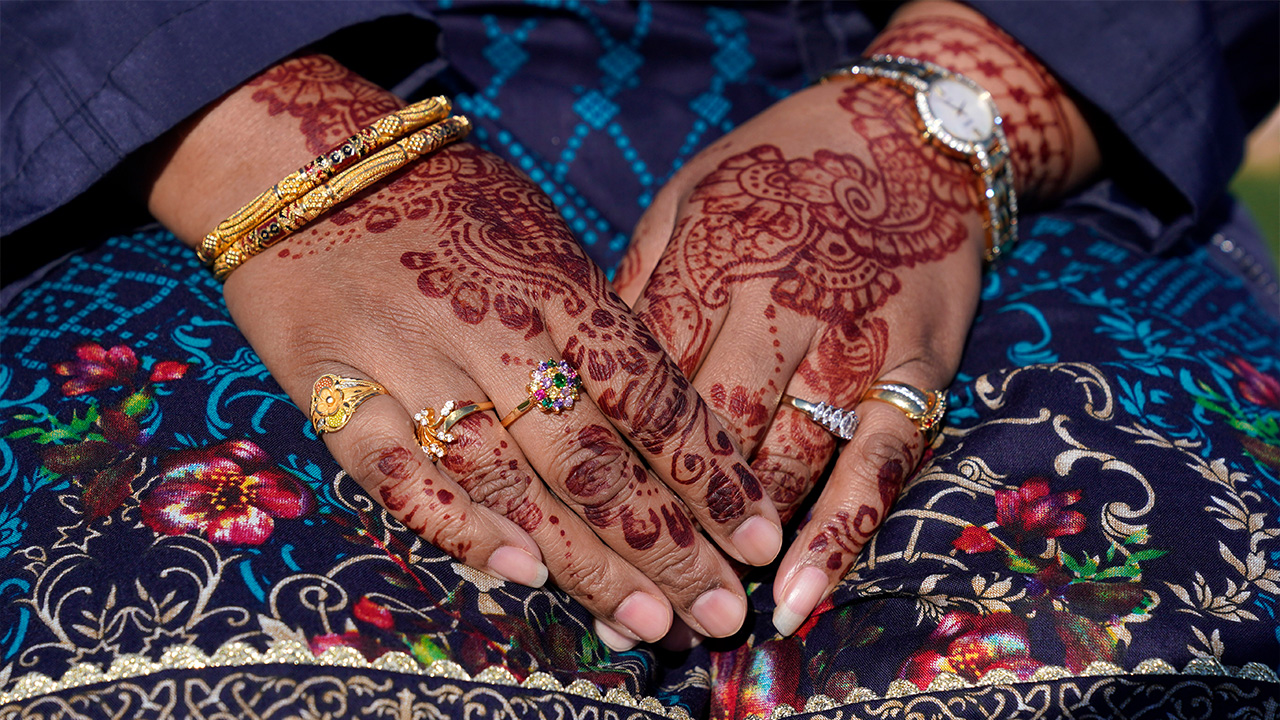