About one in 11 tests for flu were positive last week

Nationwide, hospitalizations for the flu reached the highest levels in more than a decade.

Seventeen states, Washington, DC, and New York City, are reporting high or very high respiratory illness activity amid a flu season that's hitting harder and earlier than usual, according to data published Friday by the US Centers for Disease Control and Prevention.

Influenza activity continues to increase in the US -- the number of flu illnesses, hospitalizations and deaths so far this season nearly doubled in the past week, CNN reported. The CDC now estimates that there have been at least 1.6 million illnesses, 13,000 hospitalizations and 730 deaths from influenza, including two reported deaths among children so far this season. About one in 11 tests for flu were positive last week.

It has been more than a decade -- since the H1N1 swine flu pandemic -- since flu hospitalization rates have been this high at this point in the season. The latest CDC update tracks data through October 29.

Flu activity is highest in the South, followed by the Mid-Atlantic and parts of the West Coast. Data from Walgreens that tracks prescriptions for antiviral treatments -- such as Tamiflu -- suggest there are hotspots in Mississippi and Alabama, as well as the Gulf Coast area, including Houston and New Orleans.

RSV hospitalizations were also significantly higher than usual, according to another weekly update published by the CDC on Thursday.

RELATED: RSV in children: Symptoms, treatment and what parents should know

RSV, or respiratory syncytial virus, is a common respiratory infection that typically causes mild, cold-like symptoms, but it can cause serious illness, particularly in older adults and infants.

Cumulative RSV hospitalization rates have already reached levels that are typically not seen until December in the US. They're rising among all age groups, but especially among children.

Overall in the US, nearly one in five PCR tests for RSV were positive for the week ending October 29, nearly doubling over the course of the month.

RELATED: Is the US facing a potential 'tripledemic' of flu, RSV and COVID-19?

Weekly cases counts are less complete for the most current weeks, but there have been more RSV cases detected by PCR tests each week in October 2022 than any other week in at least the past two years. Weekly case counts for the week ending October 22 were more than double any other week in 2020 or 2021.

There are signs that RSV cases are slowing in the southern region of the US, but test positivity rates and cases continue to rise in other regions, especially the Midwest.

And pediatric hospitals remain more full than average with patients with RSV and other conditions. According to data from the US Department of Health and Human Services, more than three-quarters of pediatric hospital beds and pediatric ICU beds are currently in use nationwide, compared with an average of about two-thirds full over the past two years.

As of Friday, seventeen states have less than one in five beds available. Five of them are more than 90% full: Rhode Island, Arizona, Maine, Minnesota and Delaware, along with Washington, DC. 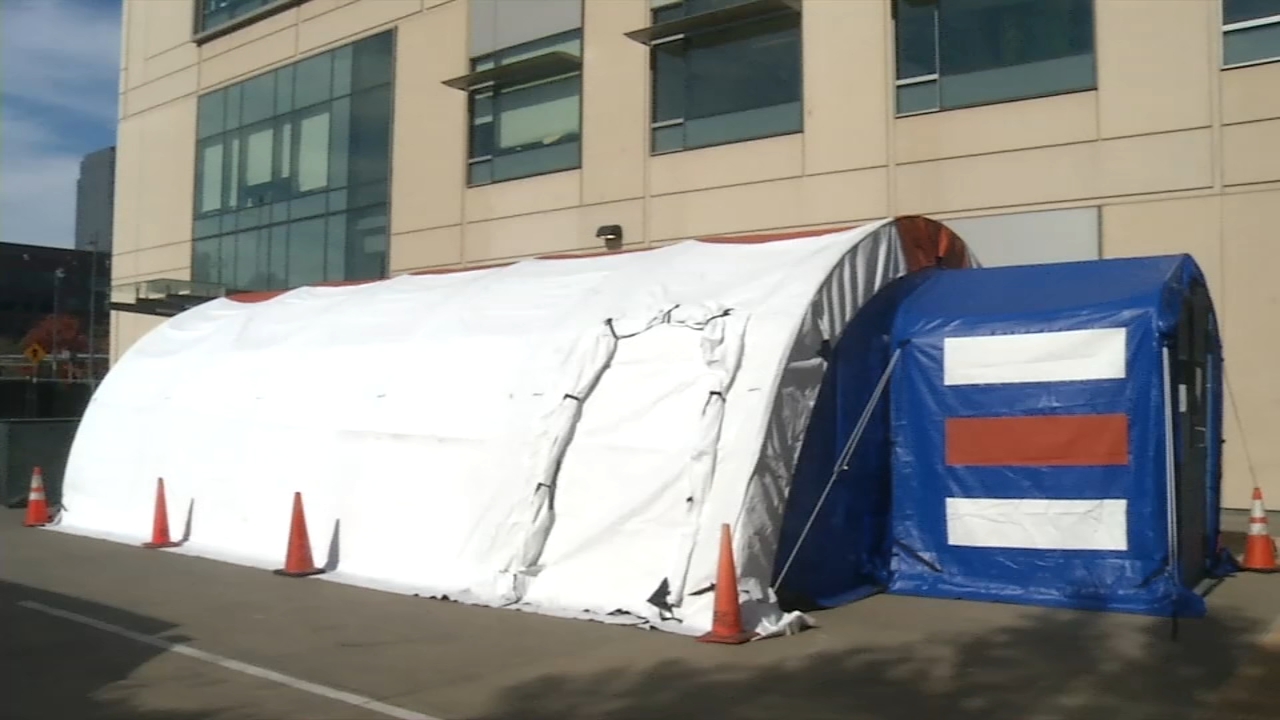 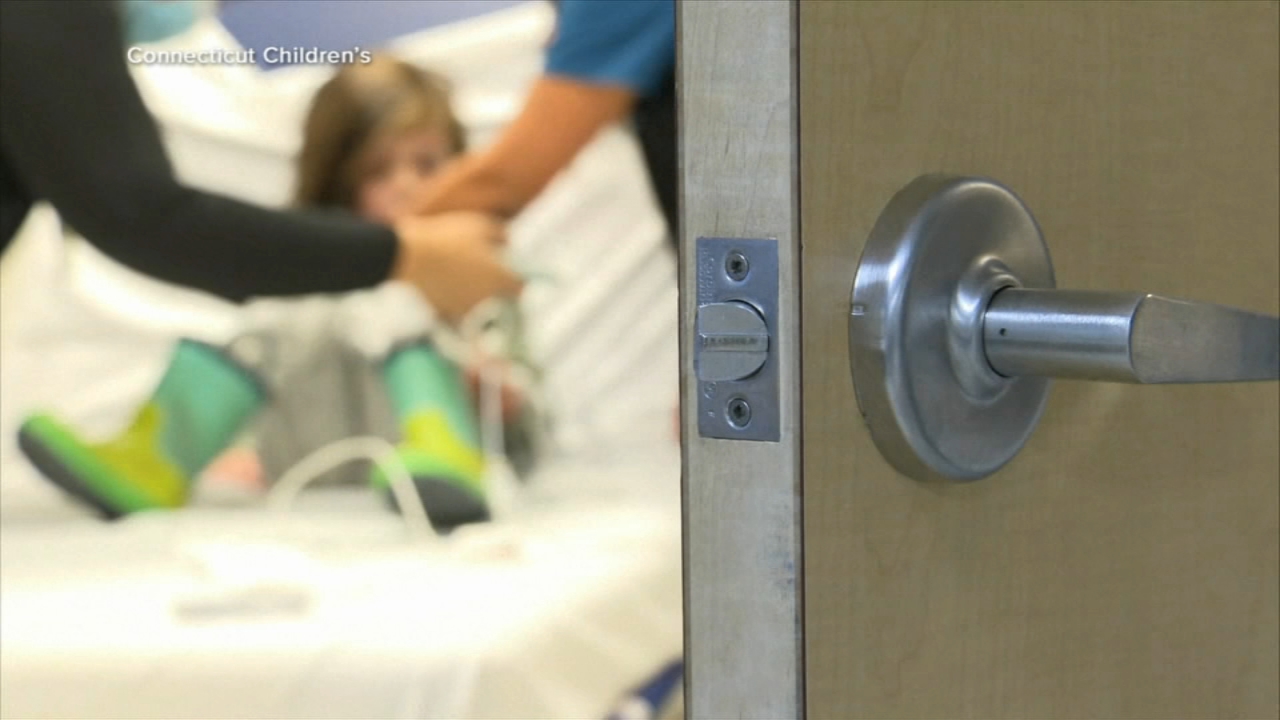 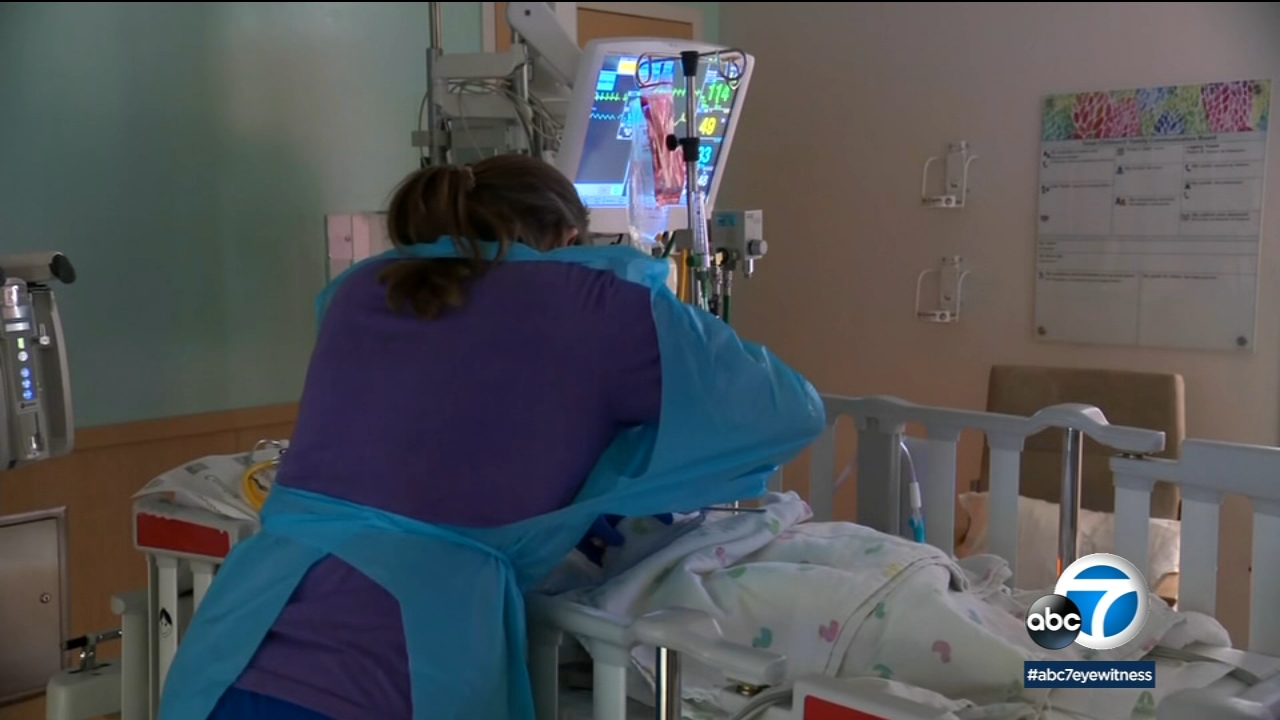