KGO
By by Cornell Barnard
SAN BRUNO, Calif. (KGO) -- After workers were alerted by text message that Pasta Pomodoro locations in the Bay Area were closing immediately, some say they haven't received their final paychecks yet.

Justo Noiua says the holidays have been a big bummer after the news broke on Monday. He received his final check from the San Bruno location where he worked, but some of his co-workers haven't been paid.

Noiua and other workers have personal items inside the restaurant locations which they can't retrieve. "I can't get my stuff inside. I don't know what's going to happen now," he told ABC7 News.

A notice on the door of one of the closed locations demands $19,000 in back rent for December. A similar note was posted on the door of a San Jose location, claiming $10,000 in rent was never paid. The property management company said they were shocked to see the business close up overnight.

The restaurant has three days to pay, or face legal action.

Notes from other restaurants seeking workers were also posted at the locations offering employment to those laid off from Pasta Pomodoro. "We're offering $13 for crew members. $15 and up for managers with experience," Wendy's District Manager Richard Greenleaf said.
Related topics:
food & drinksan brunoemploymentbusinessrestaurantrestaurants
Copyright © 2020 KGO-TV. All Rights Reserved.
RELATED
Bay Area Pasta Pomodoro restaurants close abruptly
RESTAURANT
What does it cost a small business to stay open in the Bay Area right now? A lot 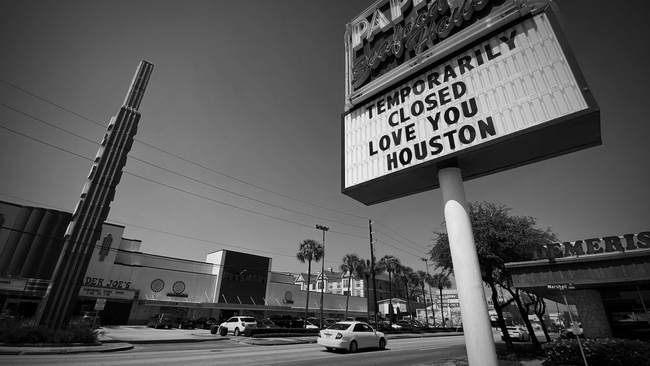 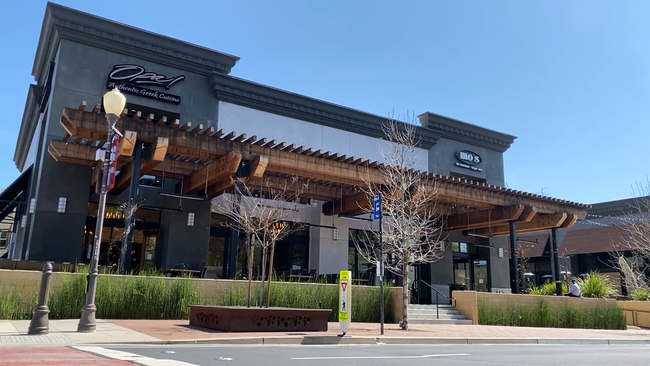 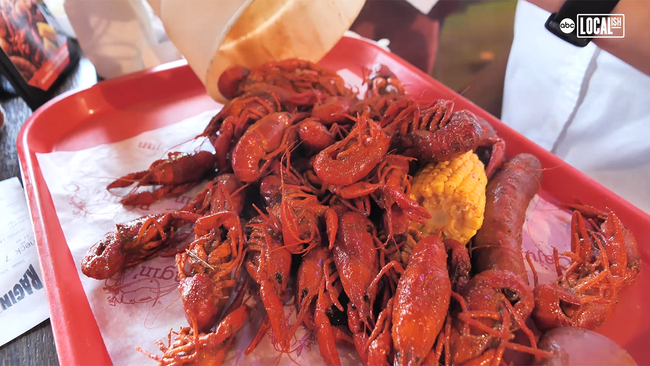 This is how they do crawfish at the Ragin' Cajun!
More Videos
From CNN Newsource affiliates
TOP STORIES