Former President Barack Obama spent Monday in San Jose meeting with various Silicon Valley tech leaders. All this amid recent accusations from the sitting president about spying at the Trump Towers, during the election.

The president had no planned public appearances and no announced reason for the visit.

His stop in San Jose comes two months after Obama officially moved out of the White House. But the former president is still drawing huge crowds of fans hoping to get a glimpse of him while he's in town.

Even some students from the Sherwood School interrupted their field trip in the hopes of seeing the 44th President.

Very little information has been released about Mr. Obama's visit to Silicon Valley but he spent Monday meeting with tech leaders at the Fairmont Hotel.

While the Obama was busy in meetings, the White House was backtracking on the tweets send out by President Trump accusing Mr. Obama of tapping phone at Trump Towers.

"He doesn't really think that President Obama went up and tapped his phone personally. There's no question the Obama administration that there were actions about surveillance and other activities that occurred in the 2016 election. That is a widely reported activity that occurred back then," said White House Press Secretary Sean Spicer.

This is the first time the White House has explained the President's tweets. Last week, Press Secretary Spicer refused to discuss them.

One of the people hoping to see Mr. Obama in San Jose hopes President Trump will learn an important lesson.

"We all have to hope that he will see what he has done and then withhold these kinds of comments in the future. Clearly what he said shouldn't have been said publicly," said Martina Lawlor, who lives in San Jose.

The former president's motorcade did emerge from the hotel in the afternoon. But it all happened so quickly, spectators say they couldn't see a thing.

Mr. Obama's next destination is unknown. 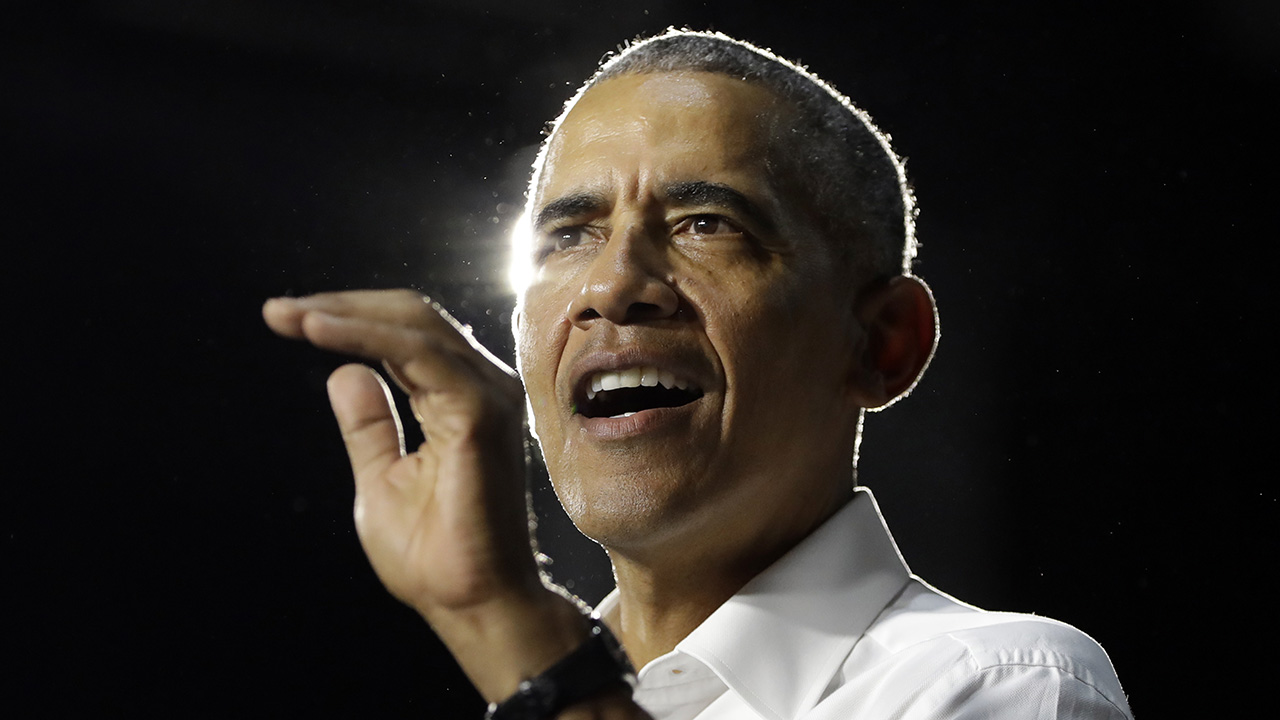 Obama scales back 60th birthday celebration due to COVID concerns 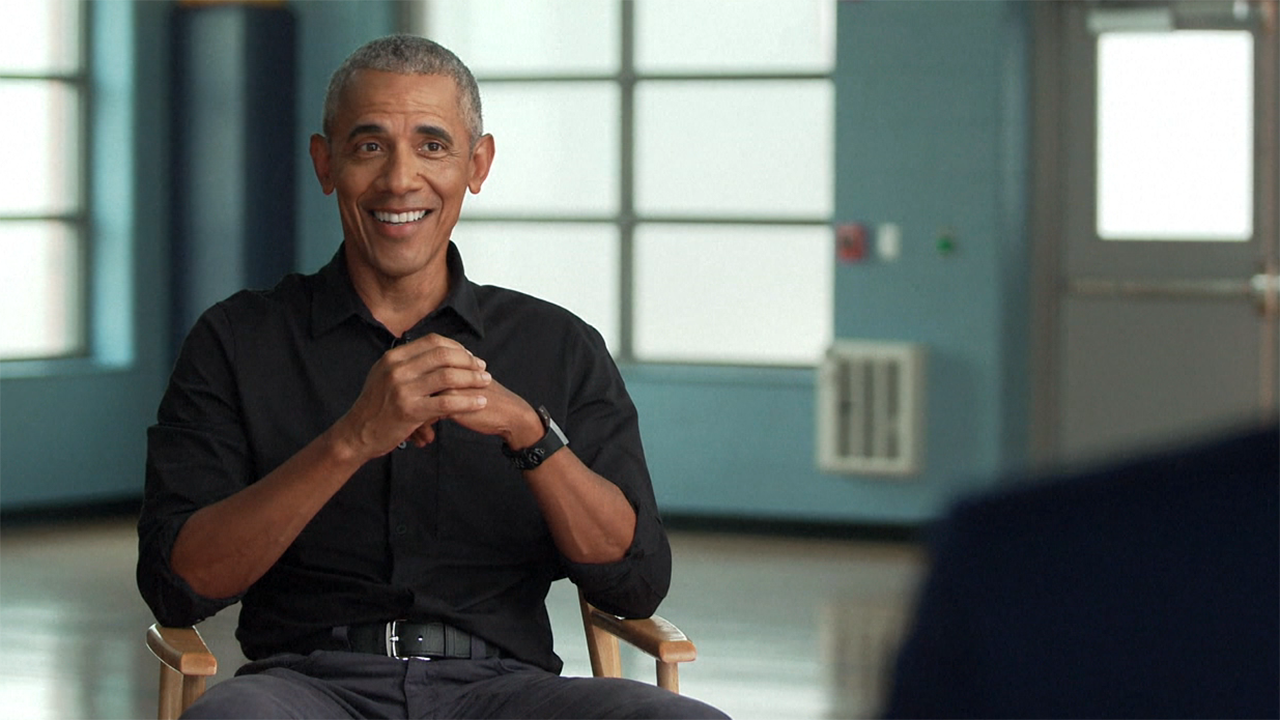