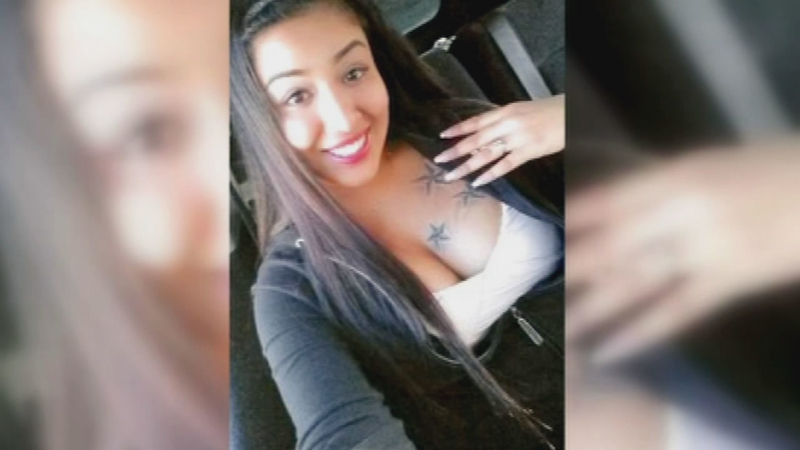 FREMONT, Calif. (KGO) -- Things didn't go as planned when police say a man hired a prostitute to come to his home. He says he was drugged, tied up, beaten and then robbed. And now the search is on for the call girl crook.

Fremont police are looking for a woman who called herself "Krissy."

If there are more victims out there, police think they're too embarrassed or scared to report the crime. But at least one man has come forward with a picture of the suspect and police now police want to know if you know who this woman is.

Police say the victim admitted he solicited a prostitute on a "casual encounters" website. She emailed this picture to him and he says the same woman showed up at his home, in the Irvington area of Fremont.

He thinks she drugged him and when he woke up his hands were tied behind his back. Three men were now in his house and they, along with the woman, beat him until he told them where his cash and valuables were located.

Fremont resident Kathy Schoggins said, "It doesn't surprise me... because all of these things that are all online, and you're hooking up online, you have no idea what you're walking into."

Union City resident Ricky Kumar told ABC7 News, "It is prostitution." He says his friends solicited a prostitute from a similar website that openly advertises for it. "But after that... today I'm seeing this. No, I don't think it's safe."