VIDEO: Police say accused Fresno shooter stated, 'I did it, I shot them' 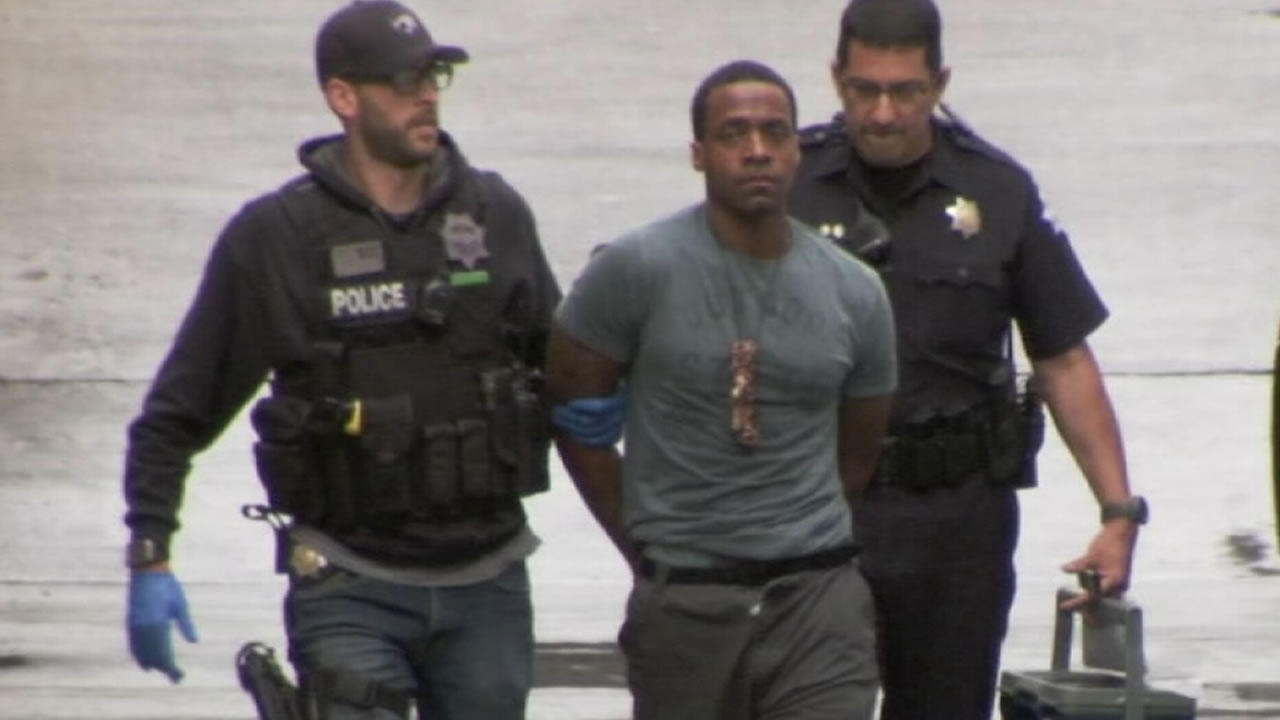 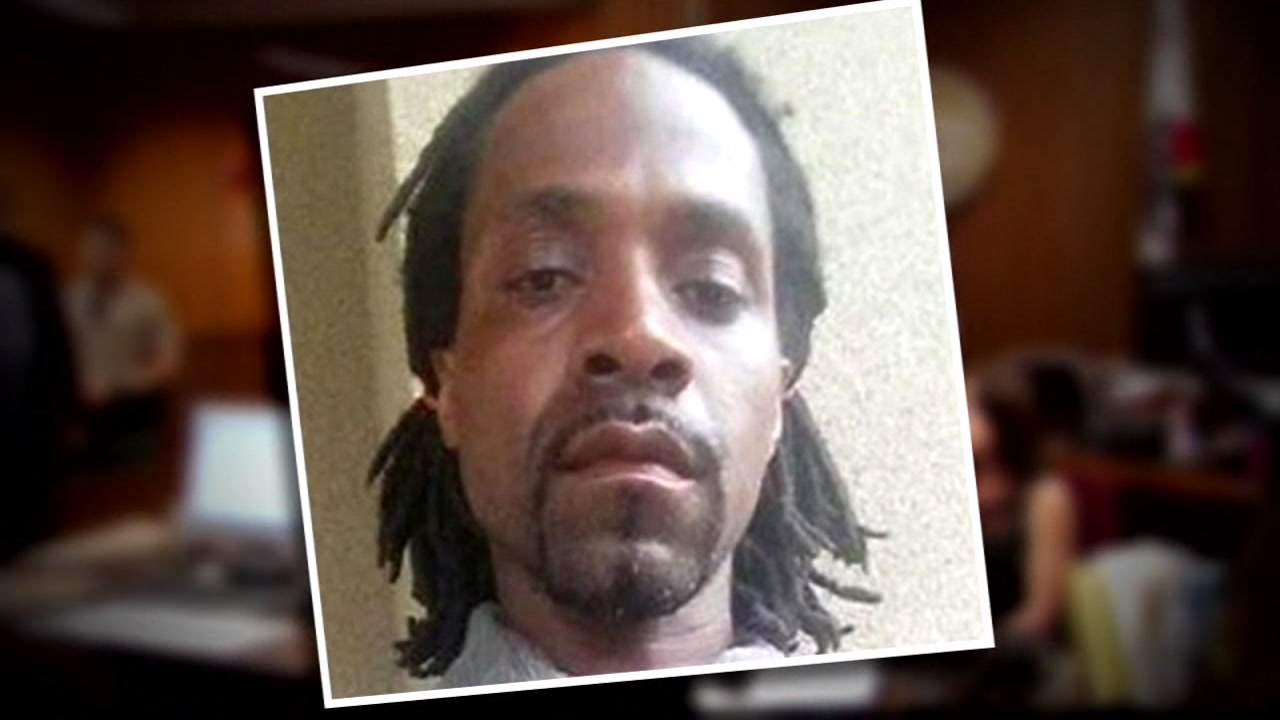