WATCH: The Fresno Police Department has released the officer bodycam footage from the incident where officers handcuffed a 16-year-old boy with autism and epilepsy.

FRESNO, Calif. -- The Fresno Police Department has released the officer bodycam footage from the incident where officers handcuffed a 16-year-old boy with autism and epilepsy.

Fresno police say they came to the El Pollo Loco restaurant in central Fresno after his family called 911.

The officer says, "I don't want him to hurt anybody, okay?"

At that point, the teen starts to try and pull away from the officer, and his mother says, "He's not hurting anybody," and yells, "He's sick."

The teen's sister says, "Okay, we're going to help you." It's unclear as to whom she is speaking.

She then says to her brother, "(The officer) He's trying to help you," and hugs her brother as the officer places the cuffs on his wrists.

Officers lead the teen outside and attempt to put him inside their police cruiser, which is met with a struggle. That's when the teen begins to have a seizure.

The officer says, "He's having a seizure. Let's bring him outside, recovery position we're fine," and calls for an ambulance on the radio.

The video shows the teen's sister trying to calm her brother.

She says to him, "Nothing's wrong; they're trying to help you."

He responds, "How are they trying to help me they have me in damn handcuffs."

She says, "Because your seizures have you acting a little bit crazy, okay?" and then caresses his face.

The video shows the officer approaching the teen's mother, asking her what happened.

The mother says, "He has epilepsy, and he (does not) act like that. He wouldn't want to hit you, and you hit him in the head."

The officer responds, "I did not hit him."

The conversation with the teen's mother ended when she turns away from the officer. To which he tells another responding officer that she won't talk to him.

The altercation is being reviewed by the Fresno Police Department's Internal Affairs Unit and the city's Office of Independent Review.

Monday night, the family did not want to comment to Action News on whether they plan to take legal action. 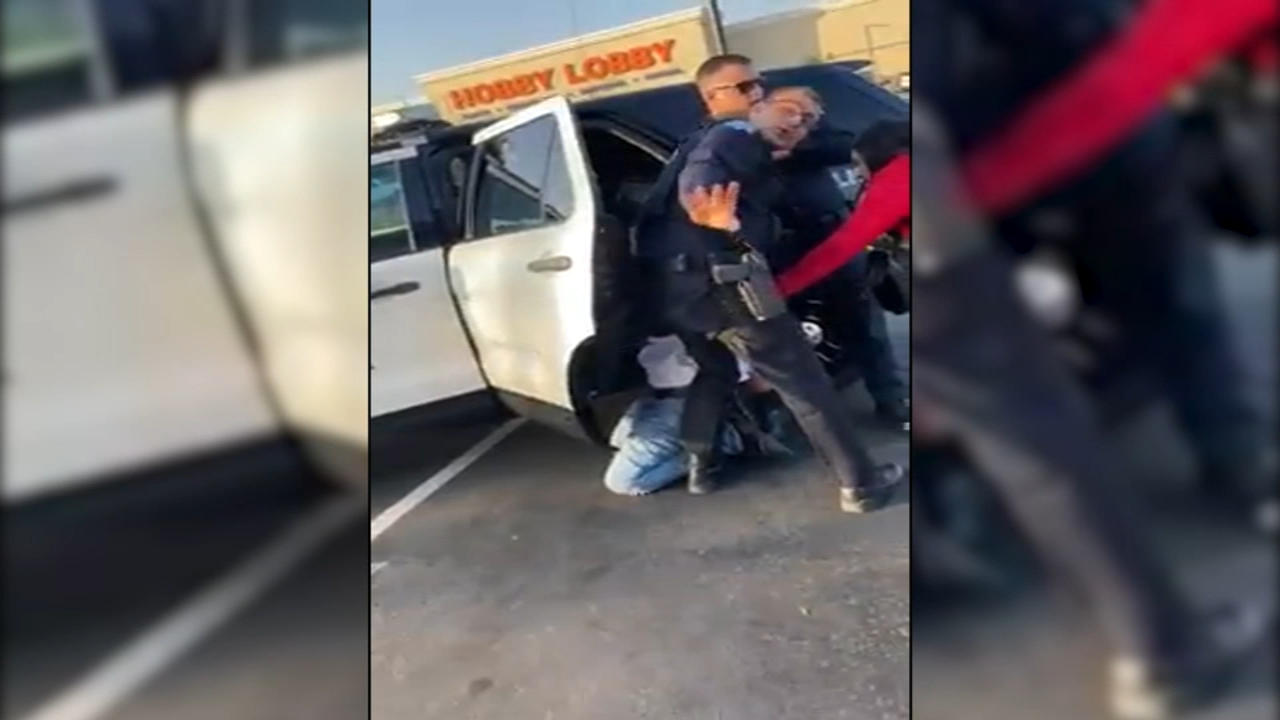 Boy, 16, with autism had seizure, was handcuffed and arrested, California mom says