It's a Black Friday like nothing we've seen before. Many people are turning to the Internet for deals, instead of shopping in-person. But, some are still lining up for store deals at Best Buy and Game Stop in the East Bay.

DUBLIN, Calif. (KGO) -- It was a Black Friday like no other this year with fewer people than normal heading to the malls amid the pandemic. But some people did brave the cold -- some for as long as 36 hours.

Tyler Lopez, 20, was so determined to get the new Playstation 5 that he began waiting in line outside the GameStop in Dublin, Calif. on Wednesday night starting at 8 o'clock. He was the first person in line and able to snatch up one of only two PS5s sold at this location.

"Definitely relieving," Lopez said Friday morning as he left the store, PS5 in hand. "The console itself was already good enough, but now I get to be on the news. Even better!"

Lopez was joined by a handful of other young gamers who also arrived several hours early with the hopes of getting either the PS5 or the new Xbox.

Their dedication did not go unnoticed. Overnight, three Dublin PD officers brought muffins and hot chocolate to those waiting outside in the cold.

"That was above and beyond," Tyler's dad, Rodney, said. "We were pretty cold and pretty tired at that point but it was really nice of them to do it."

When the doors at the GameStop opened at 7 a.m., the two PS5s and four Xboxes at the Dublin location sold out within minutes.

"Just planning on selling it, making a quick 300 dollars," Swanger admitted. He said he expects to be able to sell the $540 game for at least $850 online.

VIDEO: Here's how retailers are changing their approach to Black Friday this year

Swanger said he wasn't ashamed to admit that he would be selling it, but that strategy was frustrating to other gamers waiting in line.

"I feel like, though, there's a lot of people reselling. A lot of reselling is a base problem," gamer Ian Ngo complained.

Ngo and his friends didn't show up to GameStop until around 6 a.m. Friday morning -- way too late for any chance at getting one of the coveted games.

"I'm grieving right now," Mahir Yasar said. "I'm in the first stage of grief, which is denial, and I'm convincing myself that there's something inside the store that I want so it doesn't feel like a waste of time."

BLACK FRIDAY 2020: From Walmart to Best Buy, here are the deals for holiday shopping

So, why is it so hard to get a PS5? While waiting, Yasar had plenty of time to perfect his theory.

"They give each store two, there's a huge craze, people are fighting and murdering each other, everyone's going crazy." Yasar explained. "And then all of a sudden: Media! Press! Free advertising for this console."

Asked if this reporter was part of the problem, he was quick to assure me no.

"You're not the problem," he said. "You are a symptom of the problem that will eventually be solved with time."

For now, the gamers not lucky enough to get one of the games are hoping for another chance on Cyber Monday or when stores restock closer to Christmas. 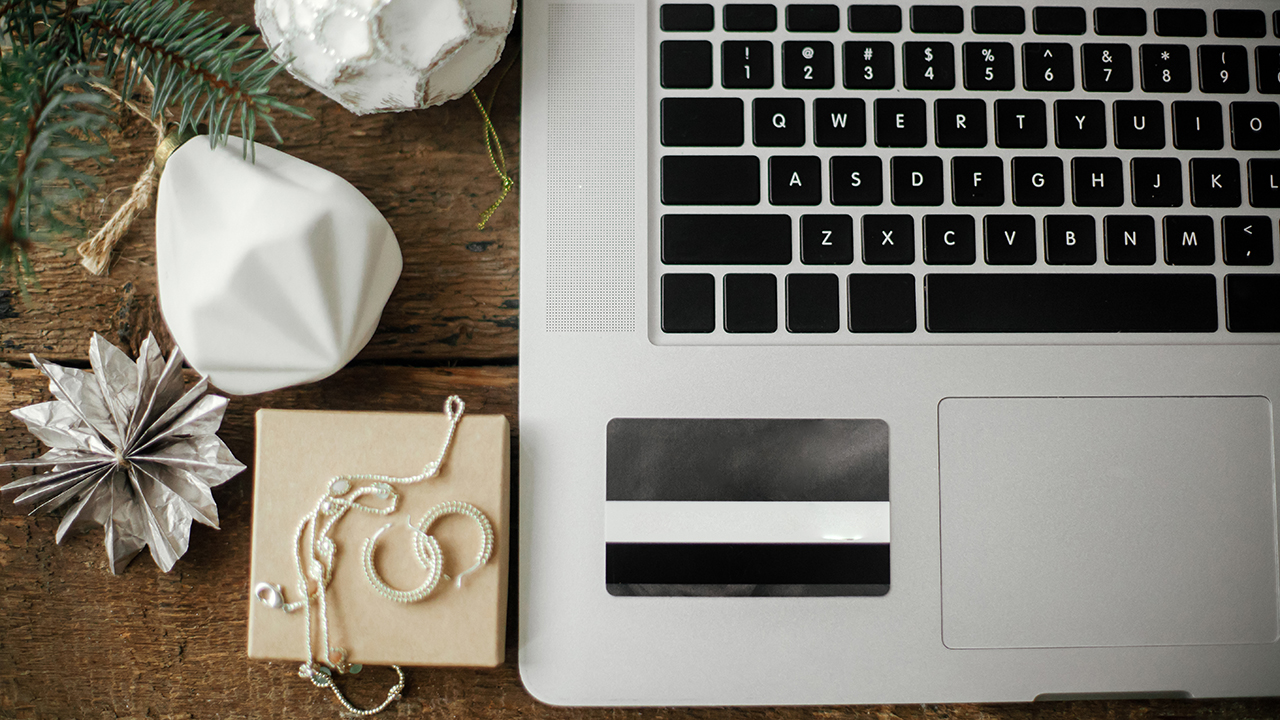 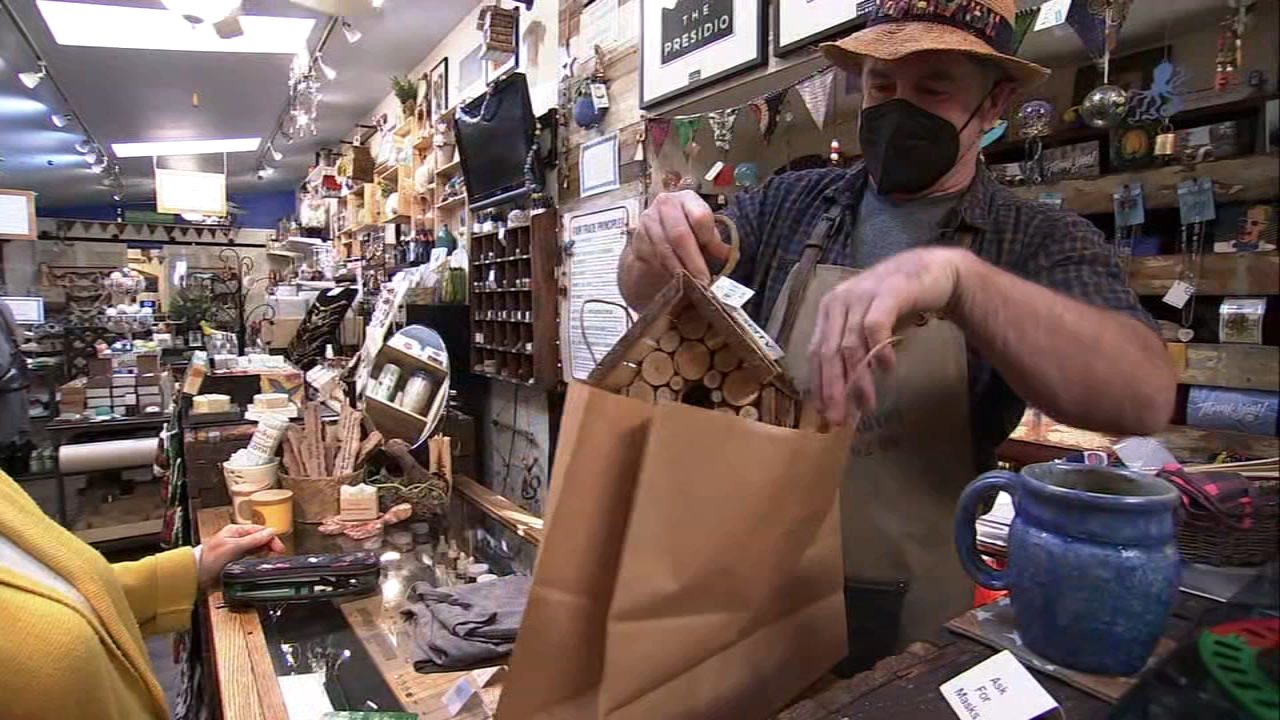 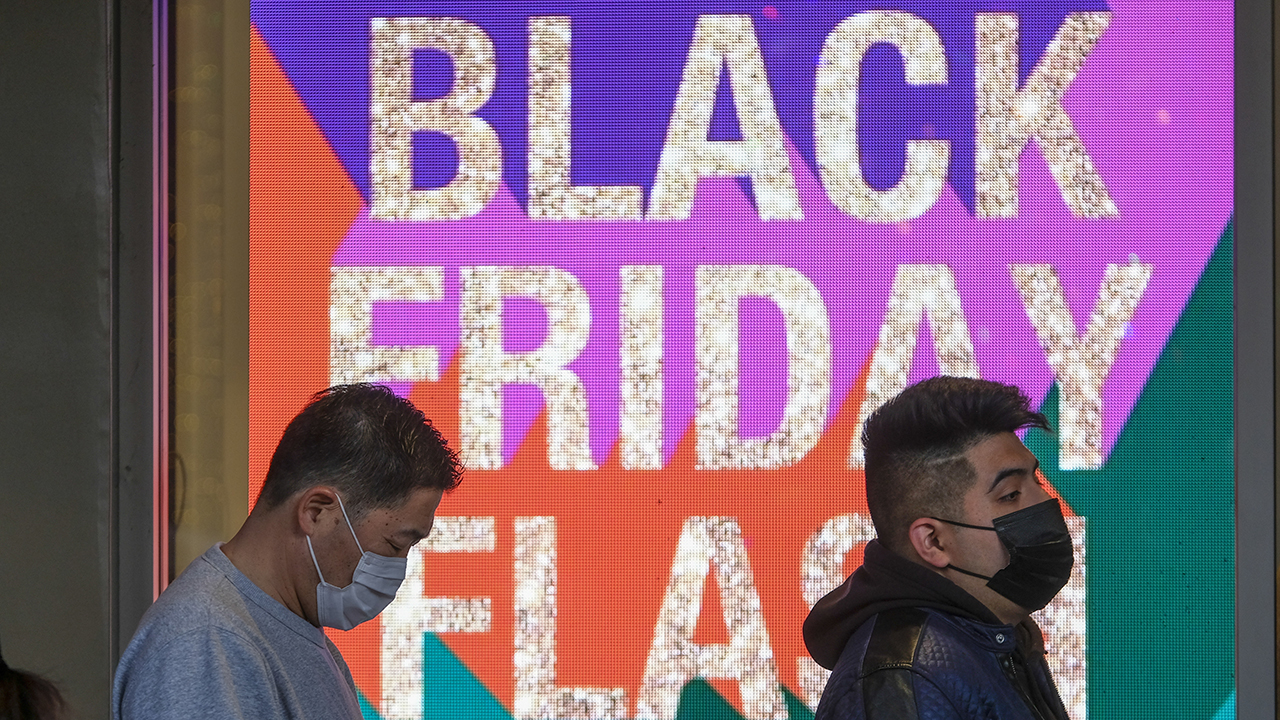 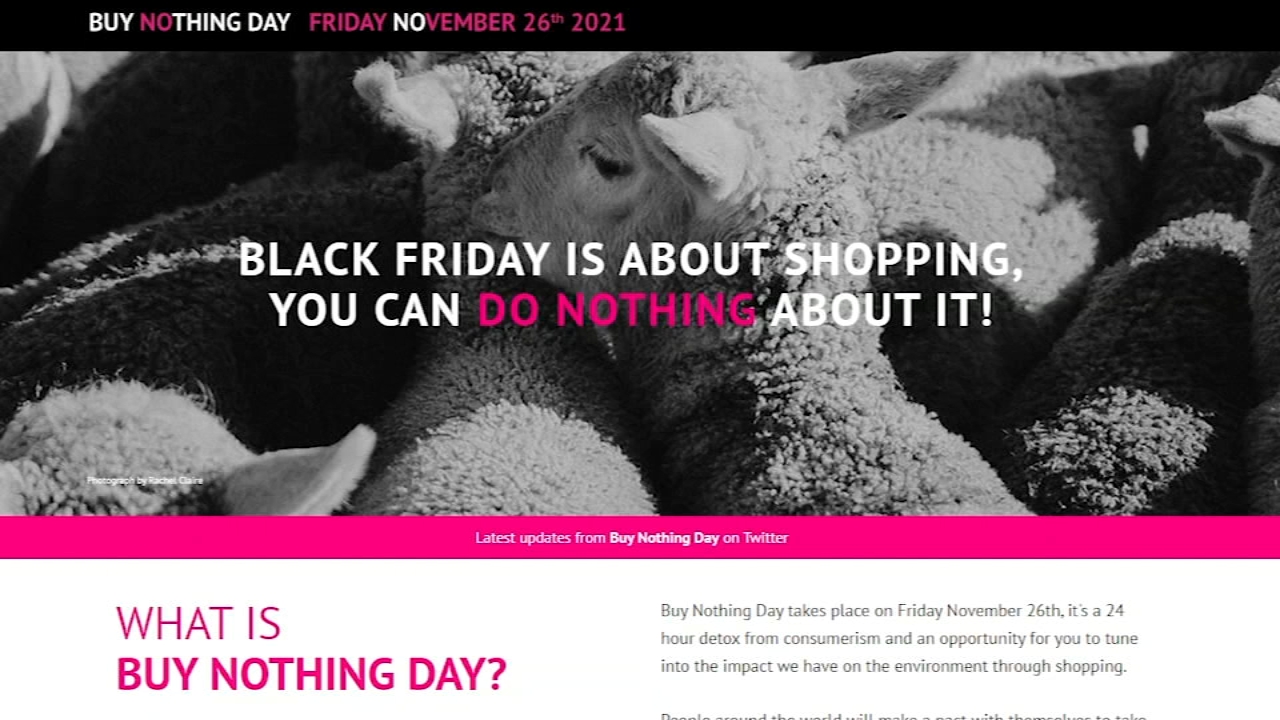