Investing in digital currencies like Bitcoin is a bumpy ride -- but now, there's word one of the world's leading investors is planning to take the plunge.

SAN FRANCISCO (KGO) -- Investing in digital currencies like Bitcoin is a bumpy ride -- but now, there's word one of the world's leading investors is planning to take the plunge.

Billionaire investor George Soros said in January that the volatile cryptocurrency market was a bubble. Now, Bloomberg sources report he's changed his tune and is ready for his company to start trading the digital assets some have called an even bigger revolution than the internet.

Now, experts say Fortune 500 companies are taking a hard look at cryptocurrency and the blockchain technology behind it -- and everyone from Facebook to the federal government wants to start regulating it.

Over the past year, we've seen startups from video game makers to health insurance disruptors launching platforms around blockchain technology -- the method through which cryptocurrency is stored and traded, creating absolute trust through math.

"The danger for the investor is that the vast majority of these ICOs are going to fail," said CrowdfundX CEO Darren Marble. "They're essentially startups. Some are outright frauds."

Marble said many early ICO's were too good to be true. Companies raised money by selling digital coins that were basically coupons -- or IOUs -- for a product or service that didn't exist yet.

"They actually weren't selling equity. Which is why ICO's have become so popular -- they were just issuing tokens and keeping the equity in the business," Marble said.

But now, the U.S. Securities and Exchange Commission has issued a cautionary public statement -- indicating the agency believes tokens that are sold to raise capital are securities -- just like stock -- that should entitle the holder to a stake in the business, and should be subject to rules about advertising -- rules Facebook and Google say they plan to enforce.

Marble said that means if Floyd Mayweather endorses another ICO, he'll have to disclose that he was compensated for doing so.

"Tell his fans that he is a paid promoter," Marble said.

Even with a legitimate, sanctioned security token, there's still one problem for investors: there's still nowhere to trade it yet.

"At the moment, there are no registered or SEC-approved exchanges to trade security tokens," Marble said.

"The plan will be that it will be liquid and tradeable at some point," he said of the cryptocurrency he's launching to fund his next film, called Bushnell Token.

The digital coin is an SEC-approved security token named after Atari's founder -- and it gives buyers voting rights and profit sharing for the film that's being made about Bushnell's life.

"We need to democratize the opportunity to invest and to create wealth," he said.

But Seraphine worries if regulators are too heavy-handed, that wealth may not stay in the U.S. for long.

"We don't want people to have to run to Switzerland, or run to offshore venues in Singapore or the Carribean," he said.

Click here for more stories and videos related to Bitcoin. 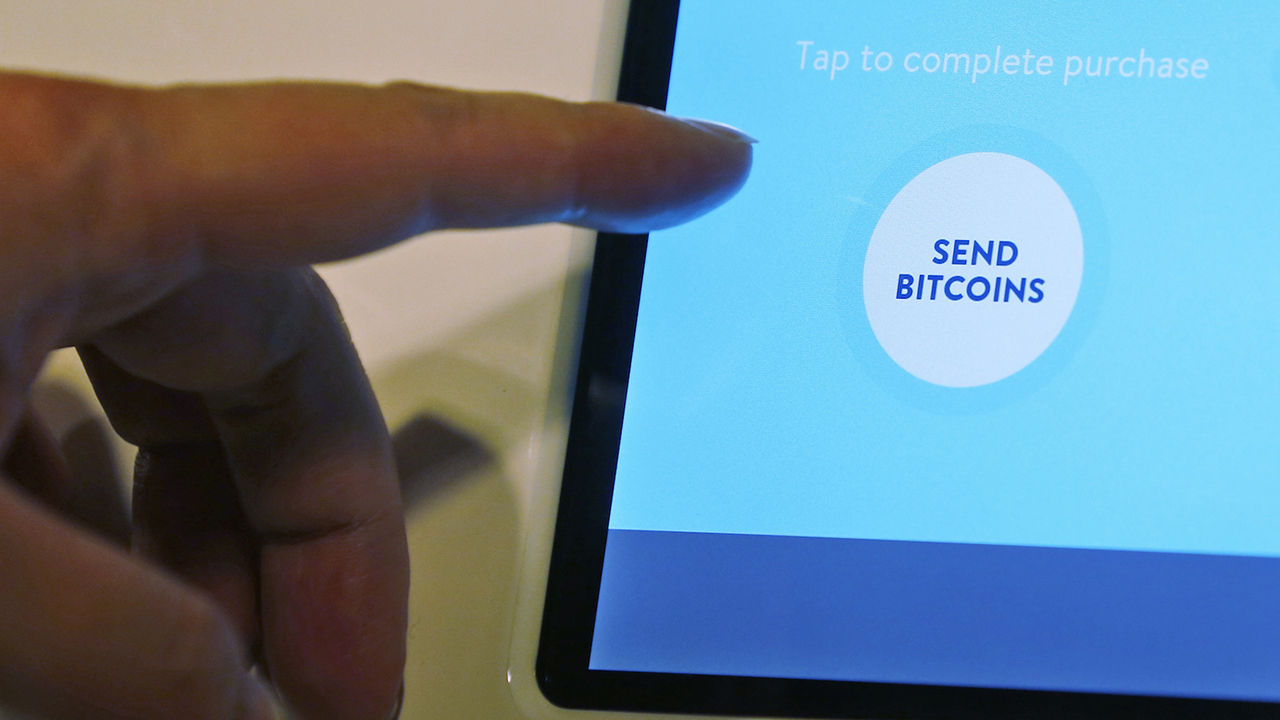 Everything you need to know about Bitcoin