Nakahara is retired but will return to the bench. According to Law.com, Nakahara was an Alameda County municipal judge in 1989 and later appointed to Superior Court by Governor Pete Wilson in 1995.

Defendants Derick Almena and Max Harris are charged with 36 counts of involuntary manslaughter. Both men were involved in running the artist collective which burned during a party on December 2, 2016, trapping 36 people inside.

Earlier this year, both defendants had agreed to a plea deal but a judge later rejected that, claiming they did not show enough for remorse for the tragedy.

"Judge Nakahara is very satisfactory, he's honest and fair we are grateful for that," said Tony Serra, attorney for Derick Almena.

For for full coverage on Oakland's deadly Ghost Ship fire, visit this page. 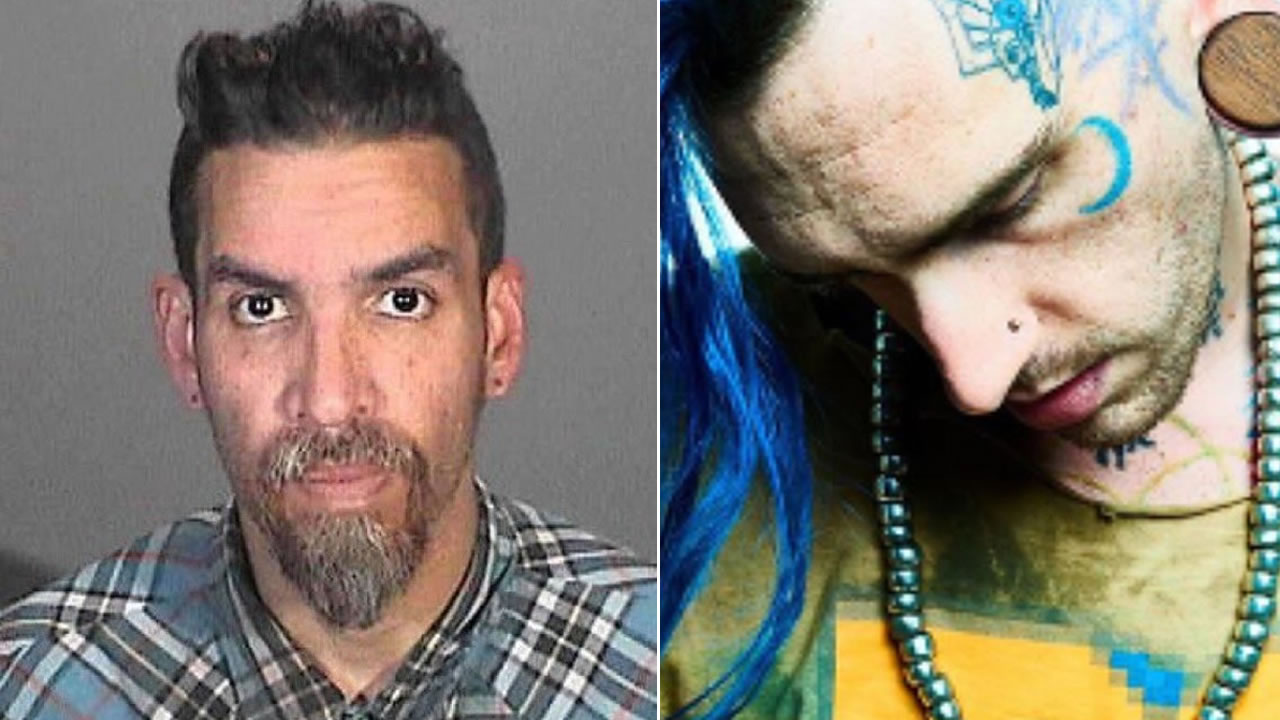