Golden State Warriors star Draymond Green apologized to the team a day after fighting with teammate Jordan Poole during practice.

The two players had been verbally sparring before some pushing, which escalated when Green took a swing and made contact with Poole, sources said.

Green will not be at practice for the rest of the week. Warriors coach Steve Kerr said that Green will be away from the team again Friday and that he expects him to return Saturday. Poole has not missed any practices.

"We don't condone it, but it happened," Myers said. "As far as any suspensions, punishments fines, we are going to handle that internally."

Myers said he doesn't anticipate Green missing any games for Wednesday's altercation and confirmed that Green apologized to the team a day after fighting with Poole during practice. Myers said "space is good" regarding Green not practicing and going home after he addressed the team.

Other reports suggest contract issues were at the core of the altercation. Myers said he did not see that as a catalyst for what happened, but he didn't say what started it.

"It's unfortunate, I'm not going to deny it," Myers said. "It'll take some time to move through, but we'll move through it and move forward, and I'm confident that we will. We've got a good team, we've got good leadership, we've got some guys that have been here a long time.

The fiery Green, a four-time NBA champion and four-time All-Star, has long been considered the emotional leader of the Warriors. He's been willing to get into it with his teammates when he feels that's appropriate.

There is a "tough love" element to every team, Myers said, noting that "Draymond is absolutely a leader on this team."

"This isn't our first thing that's happened, first sense of adversity; we've been through some of this before. Don't like going through it, but it's part of the NBA and it's part of sports," Myers said.

Poole's representatives are in discussions with Myers about a contract extension ahead of the Oct. 17 deadline, one day before the defending NBA champions open the season at home against the Lakers.

Both Poole and Andrew Wiggins insisted on media day that their unsettled contract situations were not the top thing on their mind going into the preseason. Myers said he didn't consider this dustup as something that was about "who's getting paid and who isn't; I don't sense that." Kerr praised Poole's spirit throughout camp.

Coach Steve Kerr said the team needs to focus on getting the season started on the right path.

"Everything from my position as a coach is that it is my job to handle everything internally with the team," Kerr said. "There is lots of communication that happens and we do our job to keep moving forward."

Golden State is back in the Bay Area this week and on the practice floor in San Francisco after a pair of preseason wins in Japan against the Wizards.

Myers doesn't expect the incident to have a lingering effect on his team.

"First, like anything, you want to make sure everybody's OK; that's the No. 1 thing," Myers said. "After that, nobody likes these things, so how do you move forward? There's a process to these things, there's apologies, there's time."

"The young guys have to believe in who we are and what we have built," Curry said. "And it is up to me, Andre, Klay and the guys who have been around to embody that on a daily basis." 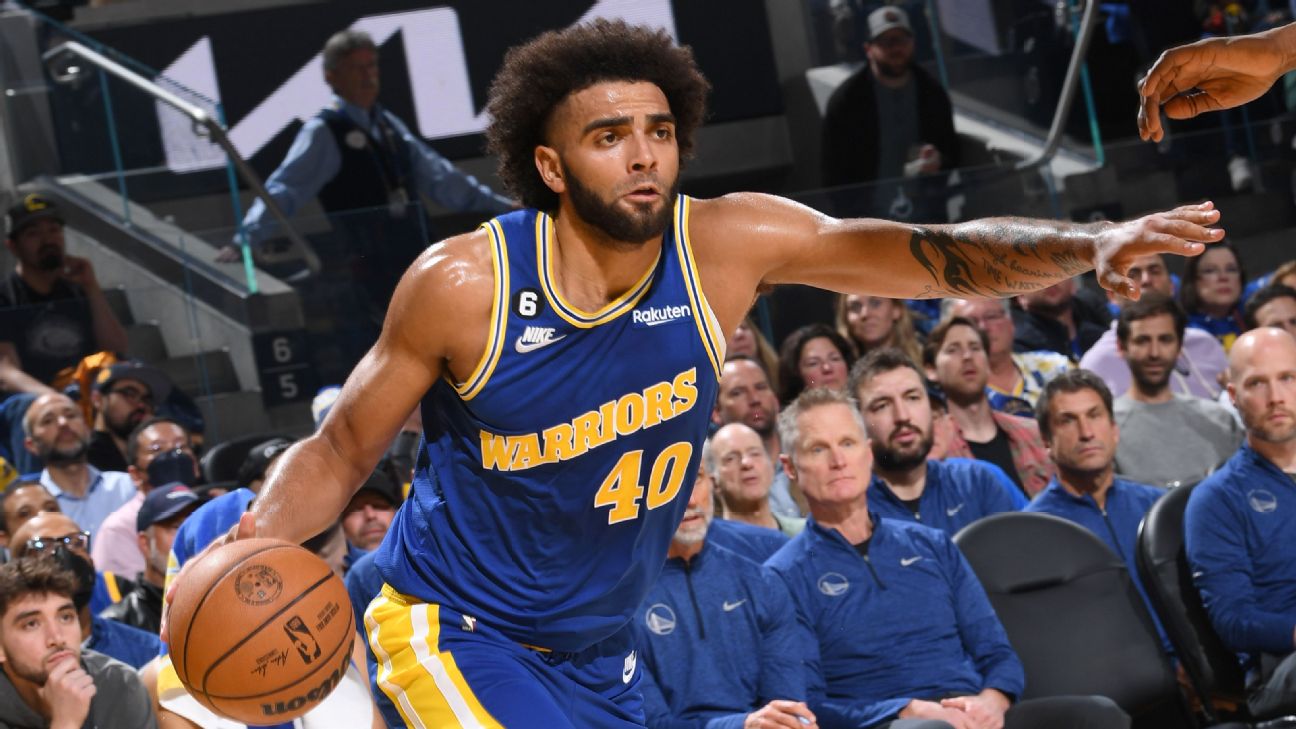 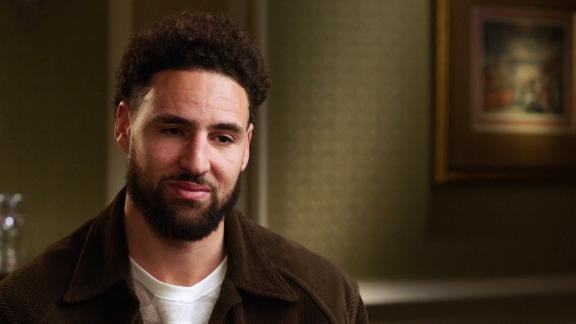 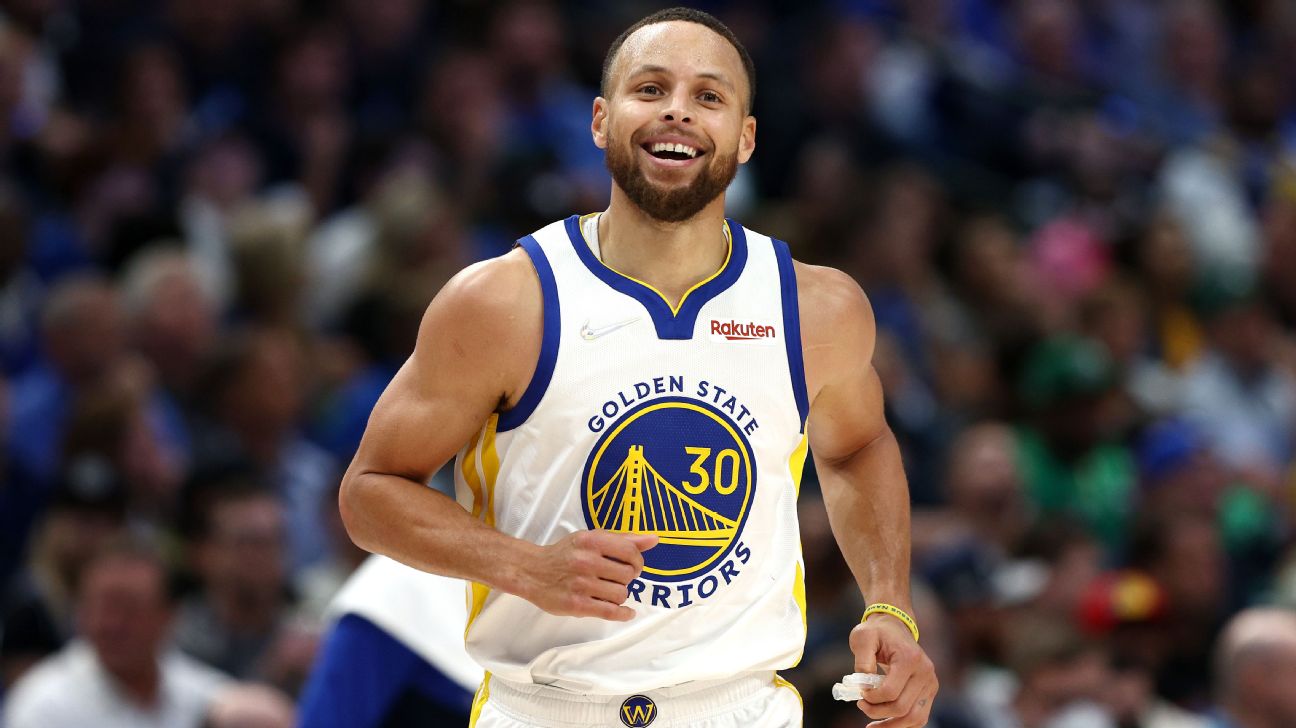