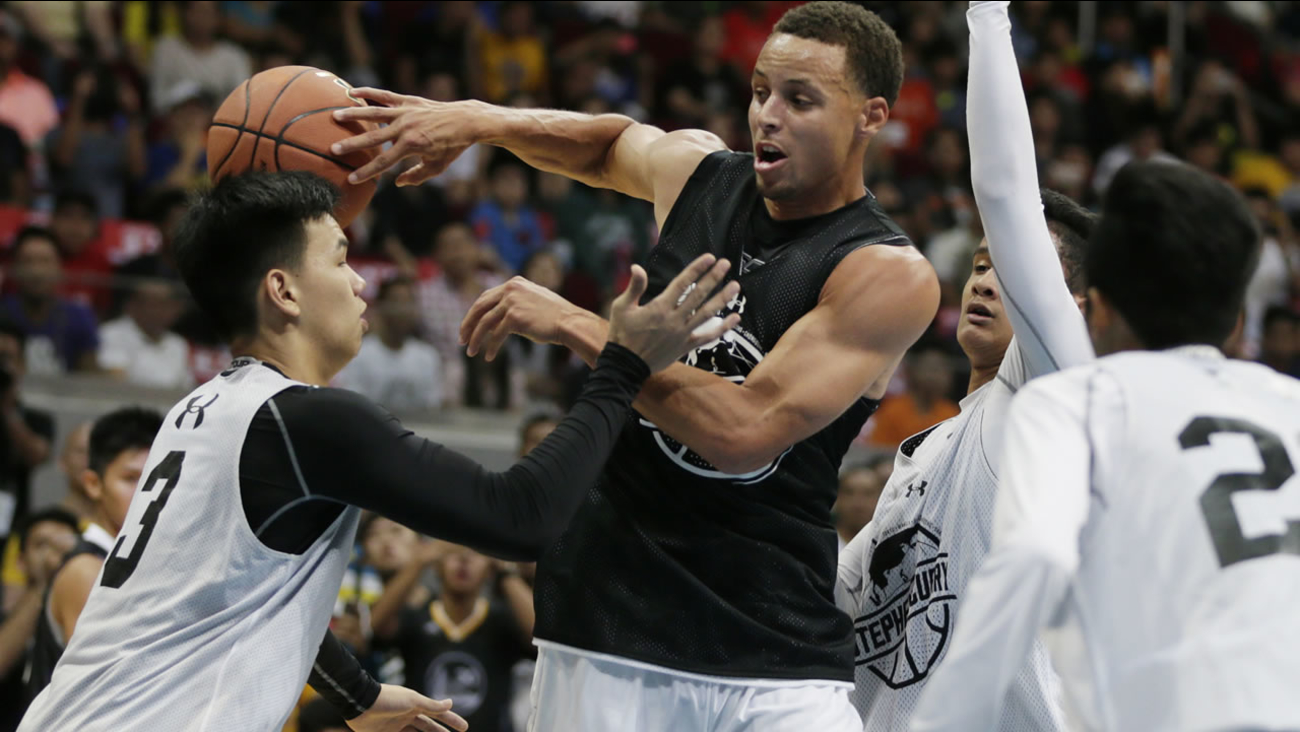 OAKLAND, Calif. -- As tickets for Golden State Warriors games in the 2015-16 season are set to go on sale to the general public Wednesday, the team is asking fans to be wary of buying tickets from a non-verified third party.