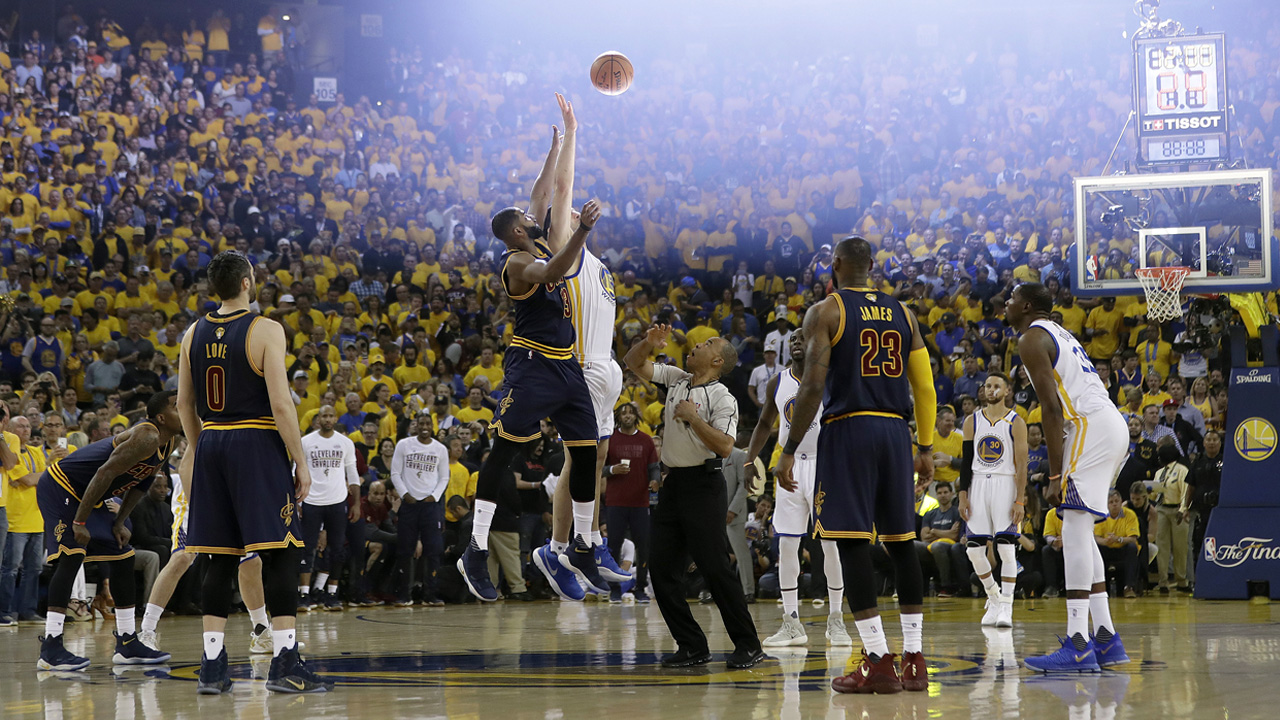 Dramatic moments of the past three Warriors-Cavaliers NBA Finals