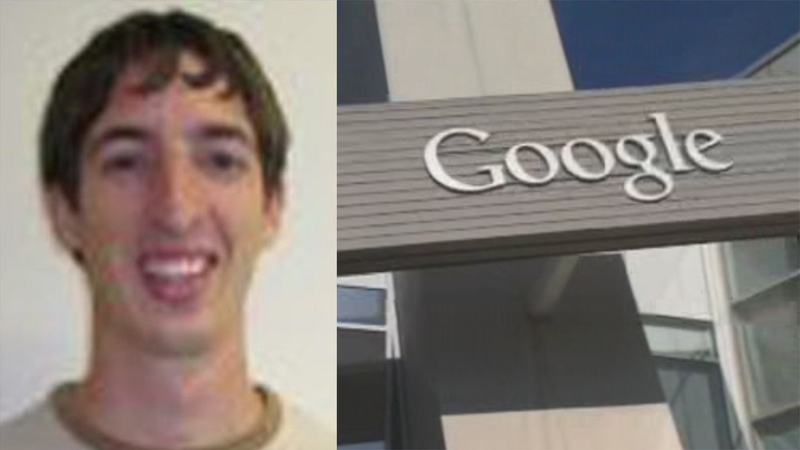 MOUNTAIN VIEW, Calif. (KGO) -- The man who wrote a controversial memo about diversity at Google says he filed a complaint with the National Labor Relations Board before he was fired on Monday.

James Damore claims he was subjected to coercive statements while at Google. The memo argued women don't have the biological make-up to succeed in Silicon Valley. Google said it violated the company's code of conduct. But Damore claims his firing was illegal retaliation against the labor complaint.

Google says it knew nothing about the complaint. Damore is now considering legal action.