The leader of the Hamas military wing said in an audiotape that his group will not cease fire until its demands are met.

GAZA CITY, Gaza Strip -- It was the most fierce and heavy assault of this three week conflict. Israeli warplanes carrying out dozens of attacks, including an attack on Gaza's only power plant.

At least 100 Palestinians were killed Tuesday, according to Palestinian health officials, including a dozen members of one family killed in an air strike.

The three week death toll is staggering -- more than 1,100 Palestinians have been killed. On the Israeli side, there are over 50 deaths.

The shadowy leader of the Hamas military wing said in an audiotape that his group will not cease fire until its demands are met.

Mohammed Deif's remarks were broadcast late Tuesday on Al-Aqsa TV, the satellite station of Hamas. Deif says "there is not going to be a cease-fire as long as the demands of our people are not fulfilled."

Hamas has demanded that Israel and Egypt lift a border blockade they imposed on Gaza after Hamas seized the territory in 2007.

Its goal is to decimate Hamas' capabilities to launch rockets into Israel and destroy the group's underground tunnels along the Gaza-Israel border.

Secretary of State John Kerry has taken heat for failing to produce a ceasefire deal during his intense round of shuttle diplomacy last week.

"What we put on the table, in fact, allowed Israel to continue to deal with these tunnels even as they were in a short-term cease-fire," he said. 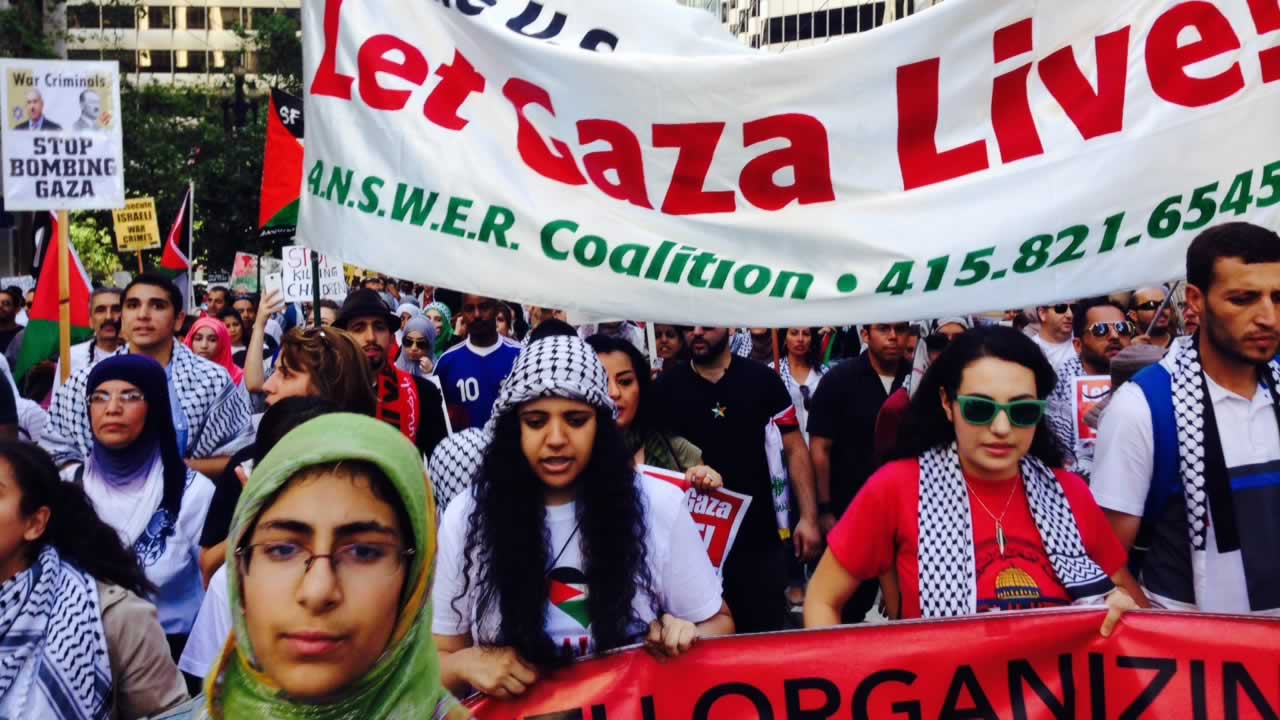 Protesters march through SF in support of Palestinians in Gaza 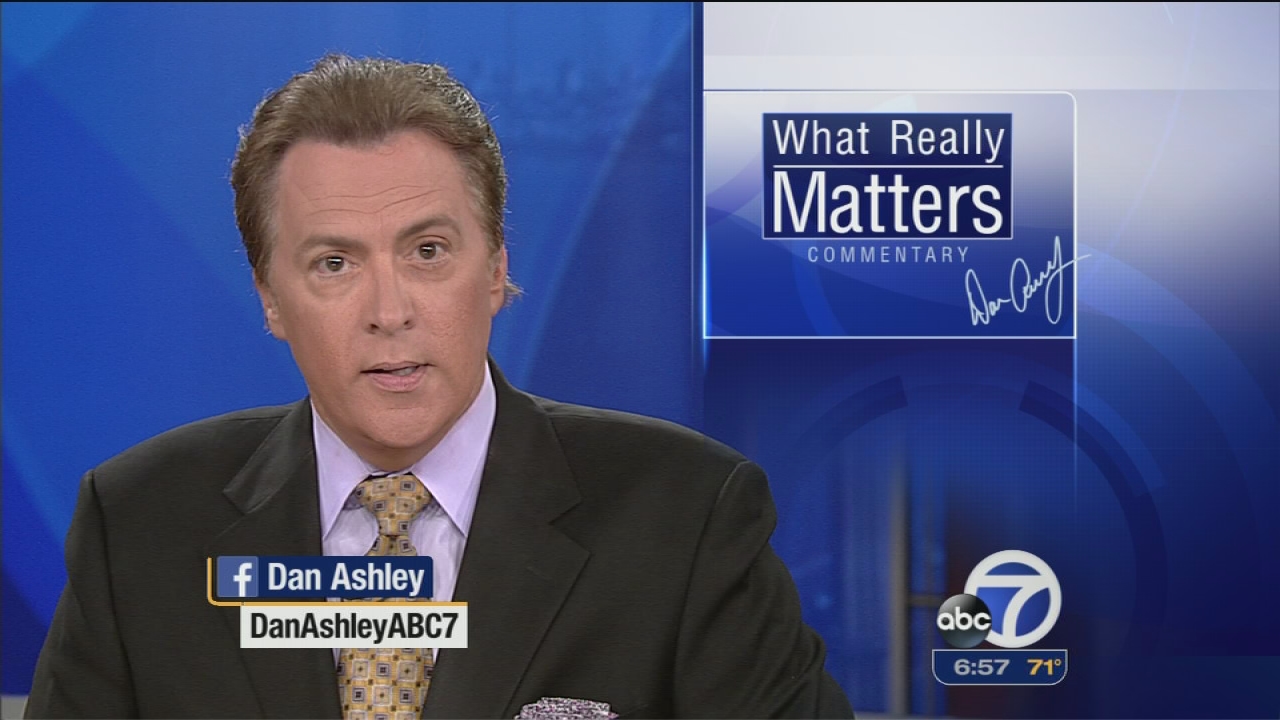 What Really Matters: Peace at Last 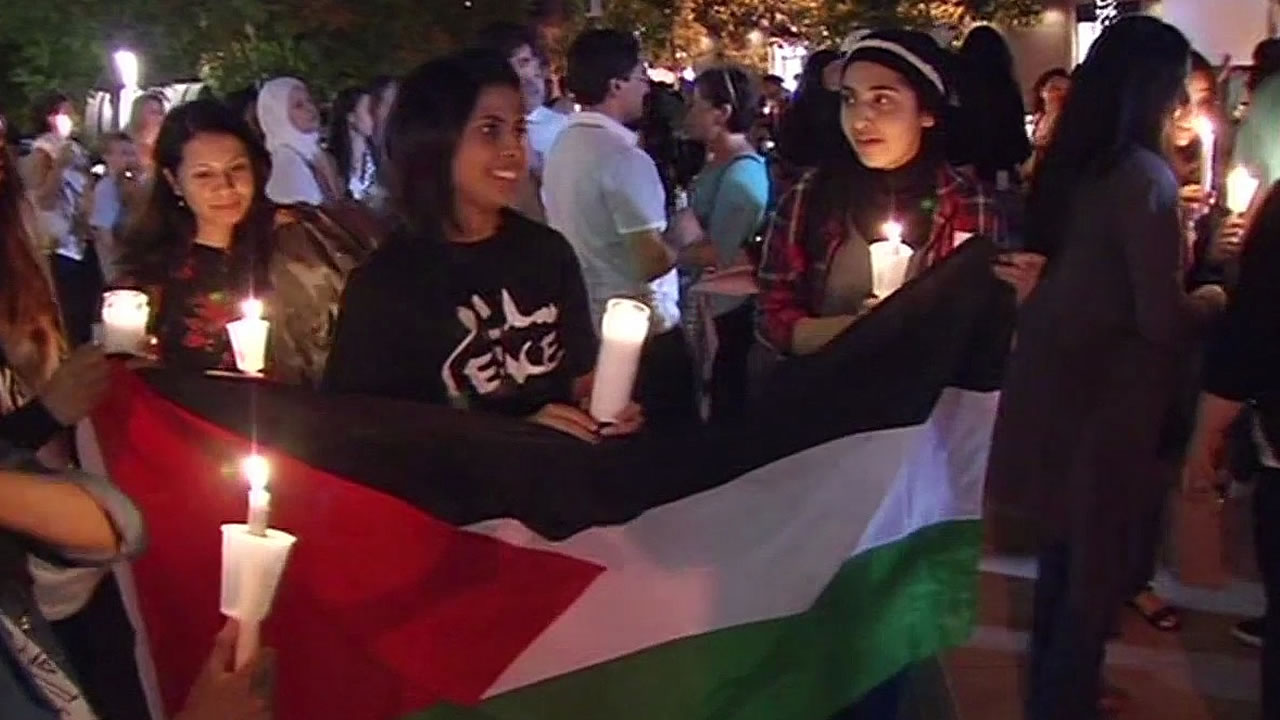