A man who escaped from a psychiatric hospital near Honolulu Sunday and flew to San Jose has been taken into custody.

SAN JOSE, Calif. -- Employees of a Hawaii psychiatric hospital will be placed on unpaid leave for 30 days while authorities investigate how a patient who was tried for murder escaped and flew to California over the weekend.

A review of police reports by The Associated Press found 185 instances in the 3 years before Garver's escape in which Western State patients escaped or walked away. 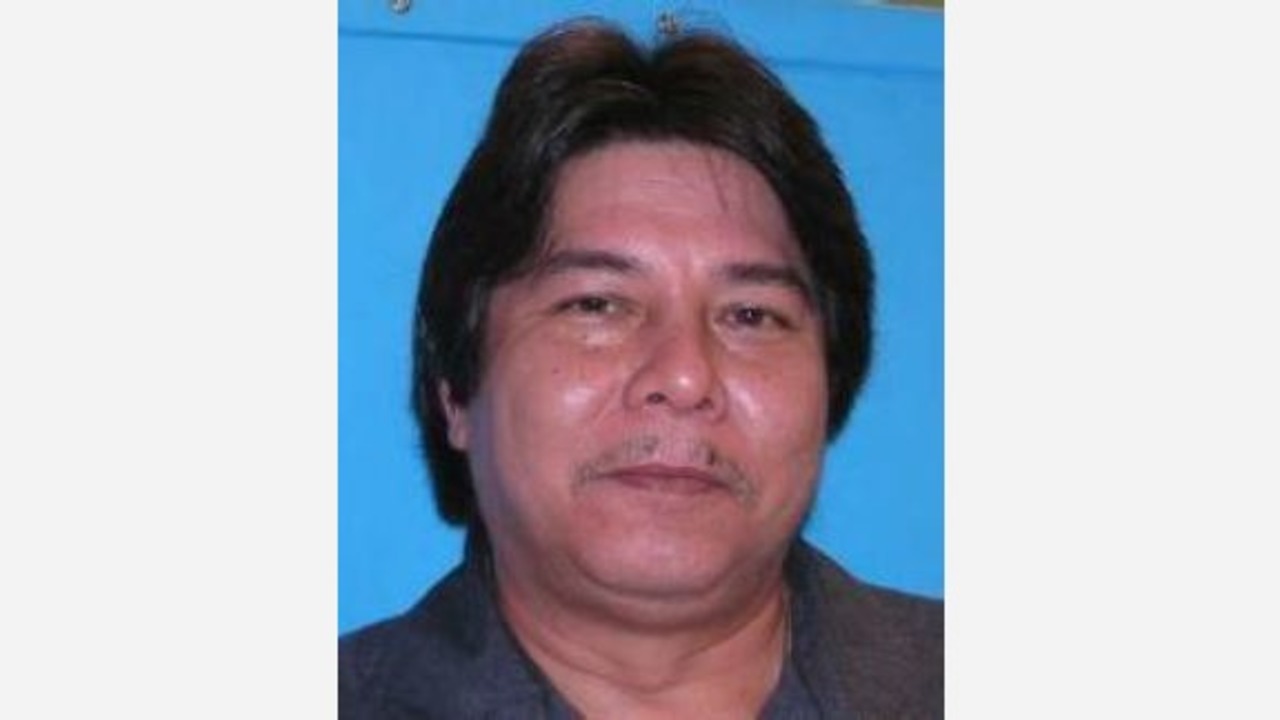