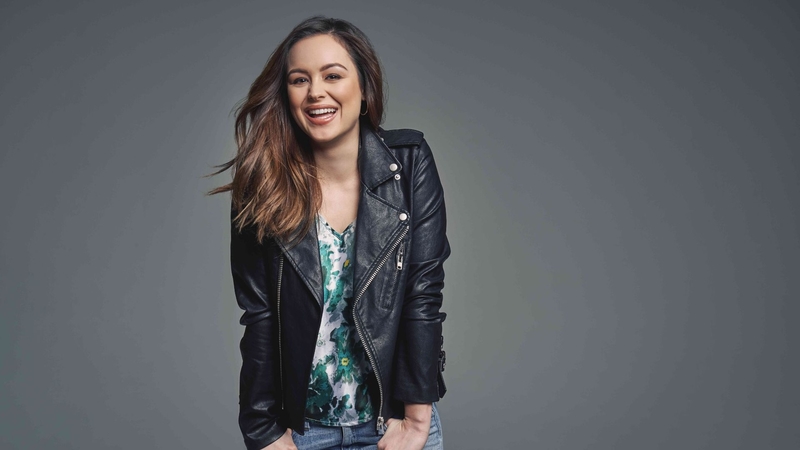 Her acting and music career may be put on hold due to the coronavirus outbreak, but "The Goldbergs" actress Hayley Orrantia, who plays Erica Goldberg, joined On The Red Carpet for an interview to discuss everything from life while self-quarantining to the status of the show.

Like all other ABC shows, "The Goldbergs" shut down production in March, prior to filming the season seven finale. While Orrantia agreed that sending home the cast and crew was the right decision, she hopes they can somehow bring to life the "intense" finale they had planned.

"We were going to have 25 main cast members be in this episode," Orrantia said. The actress reported that the writers are scrambling amid this constantly-changing situation. She posed that they could still film the episode to kick off season eight, for which production is scheduled to start in August. 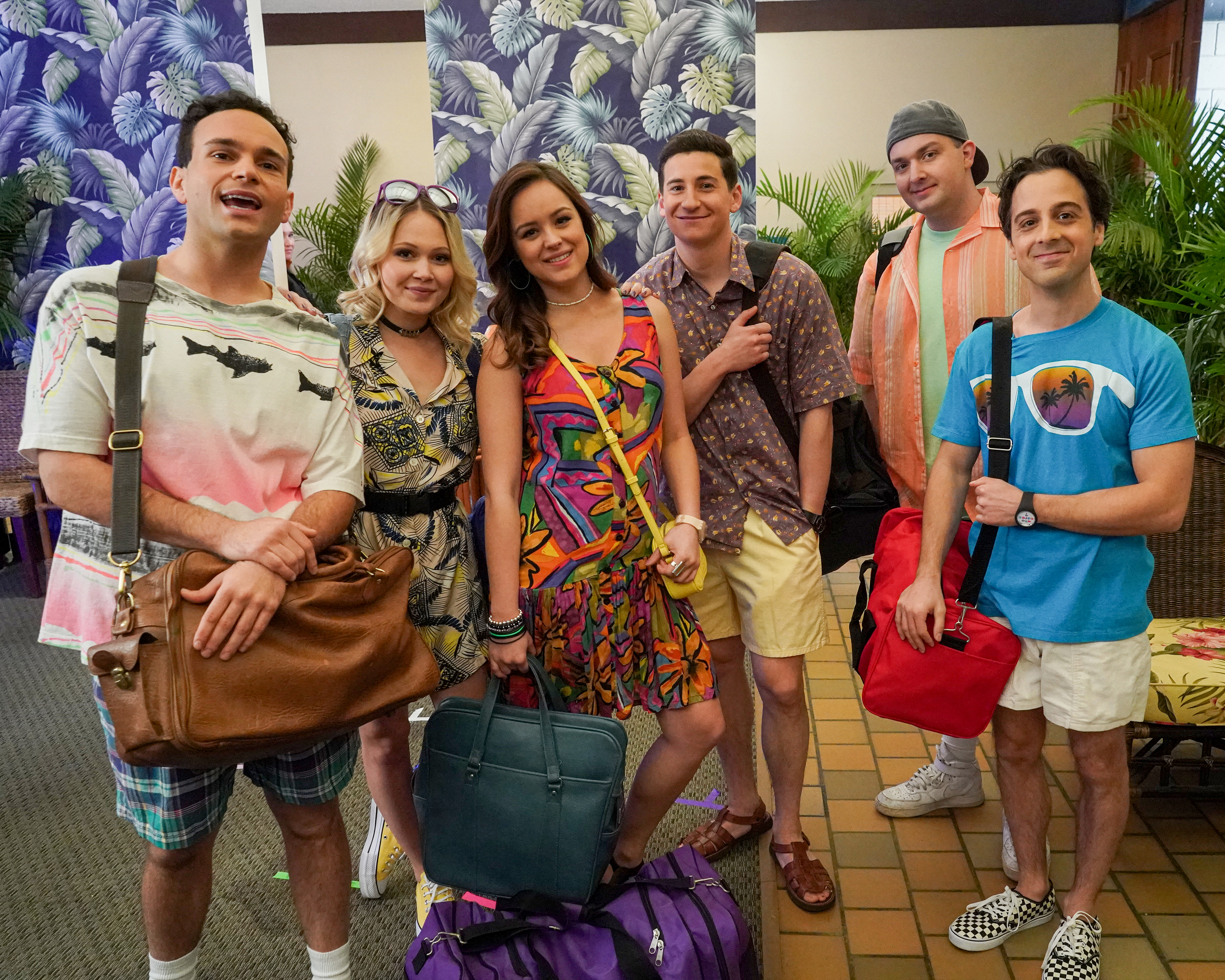 If there's one thing the cast of "The Goldbergs" care about, it's their dedicated viewers. Fans have even reached out to Orrantia via social media to tell her how the show has "helped combat some of that depression" families are feeling while voluntarily isolating themselves.

However, Orrantia proposed another way to keep fans entertained if they are unable to film this grand finale: "While I have been cooped up in quarantine I have been playing a massive amount of Call of Duty...I'm working on setting up a tournament with the cast of 'The Goldbergs' versus fans."

Since the topic of quarantine and physical distancing has been a heavy one, particularly these last few weeks, Orrantia was gracious enough to share something that would lighten the mood: her most mortifying story from the set of "The Goldbergs."

Troy Gentile, who plays Barry Goldberg, and Orrantia were filming a scene in which they had to run into a kitchen with suds and batter flying everywhere in attempt to stop the chaos.

"Unfortunately, the second I ran in my foot slipped on batter and I fell flat on my back and hit my head on the ground," Orrantia revealed.

Like the trooper she is, Orrantia was ready to do another take, but realized she had a mild concussion after she started falling asleep in the makeup chair.

"I was so mortified because I've never had to stop production for any reason," Orrantia said.