Police have arrested a man suspected of a series of attempted kidnappings of at least three teenage girls in Hayward over the past two months.

There were three attempted abductions in the past three months, and the Alameda County Sheriff's Department is investigating a fourth possible kidnapping.

The last incident happened near Hayward High School on March 27 as a 16-year-old female student was walking home. Two other kidnap attempts happened in February and March near Tennyson High School, which is also in Hayward.

In all three cases, the man tried to pull the girls into his car but they all fought back and escaped. They all gave police similar descriptions and said he drove a four-door white sedan.

"In two of the incidents he was described as having body odor, or somebody who had just finished working out," said Hayward police chief Diane Urban. "In the last incident, he was identified as someone speaking with an Indian accent."

Patel was arrested last Thursday thanks to a veteran officer with a keen eye.

"We were actually conducting a covert active operation in the area when the suspect in his vehicle was spotted in the area, so it very well might have prevented another incident from occurring," Urban said.

Hayward schools superintendent Stanley Dobbs summed up what the arrest means to his community.

"25,000 mothers will sleep with ease tonight because there's someone off the streets that can harm their children," Dobbs said.

Police released a photo of the beanie Patel wore and the fake gun he used in some of the attempted abductions.

They did not release Patel's mug shot because he's being investigated by the Alameda County Sheriff's office for another possible crime. 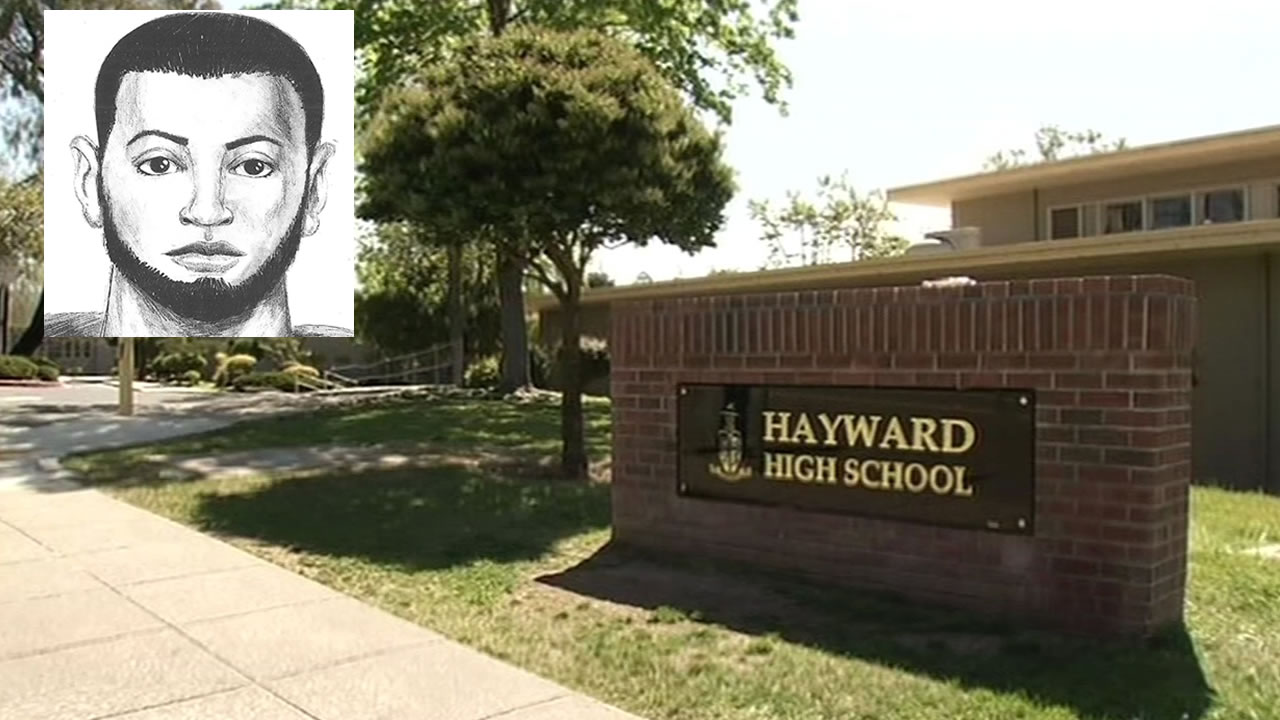