The California High-Speed Rail Authority approved the final Environmental Impact Report for an extension from San Francisco to San Jose.

The California High-Speed Rail Authority's Board of Directors approved the environmental impact report and statement for the roughly 50-mile stretch, which will utilize the right-of-way currently used by Caltrain.

High speed rail officials have now approved the environmental clearance documents for 420 miles of the project's 500-mile span between San Francisco and Anaheim.

"If nothing else, what it does is it really prepares and moves this entire project forward towards construction, with of course a very important component of generating capital that's necessary to get the job done," board Chair Tom Richards said. "But for the state of California, it really provides the basis for a project that's ready to do just that."

The San Jose-to-San Francisco section of the project is expected to have three stops at the San Jose Diridon Station, the Millbrae transit center and the Fourth and King Street Caltrain station. Once fully complete, the section will be extended to terminate at the Salesforce Transit Center.

The High-Speed Rail Authority and Caltrain plan to collaborate to convert some at-grade rail crossings along Caltrain's right-of-way to safer above-grade rail crossings. Increased fencing will also be added to remaining at-grade crossings in an effort to prevent vehicles and pedestrians from accessing the tracks.

The project was kick-started in 2008 when voters approved a $9.95 billion bond measure to support a high-speed rail network linking Northern and Southern California, which was initially projected to cost roughly $30 billion and be completed by 2030.

Since then, the price tag has soared north of $100 billion, and High-Speed Rail Authority officials have yet to determine where most of the funding will come from to complete the first phase connecting San Francisco and Anaheim, let alone a second phase that would add spur connections between Merced and Sacramento and Los Angeles and San Diego.

Construction has steadily moved along in recent years, though, with a 119-mile stretch between Madera and Wasco in the Central Valley on track to be the project's first completed section in the next year.

That section will then be extended to include Merced and Bakersfield. That full 175-mile section is expected to be operational by the end of the decade, according to rail authority officials.

While the source of funding for the Merced to San Francisco section is to be determined, the environmental clearance will enable final design work and construction to begin immediately once funding is secured.

"We look forward to working with all of our regional partners and stakeholders in developing modern, sustainable transportation infrastructure, completing our work in the Central Valley and connecting to the Bay Area as soon as possible," Richards said. 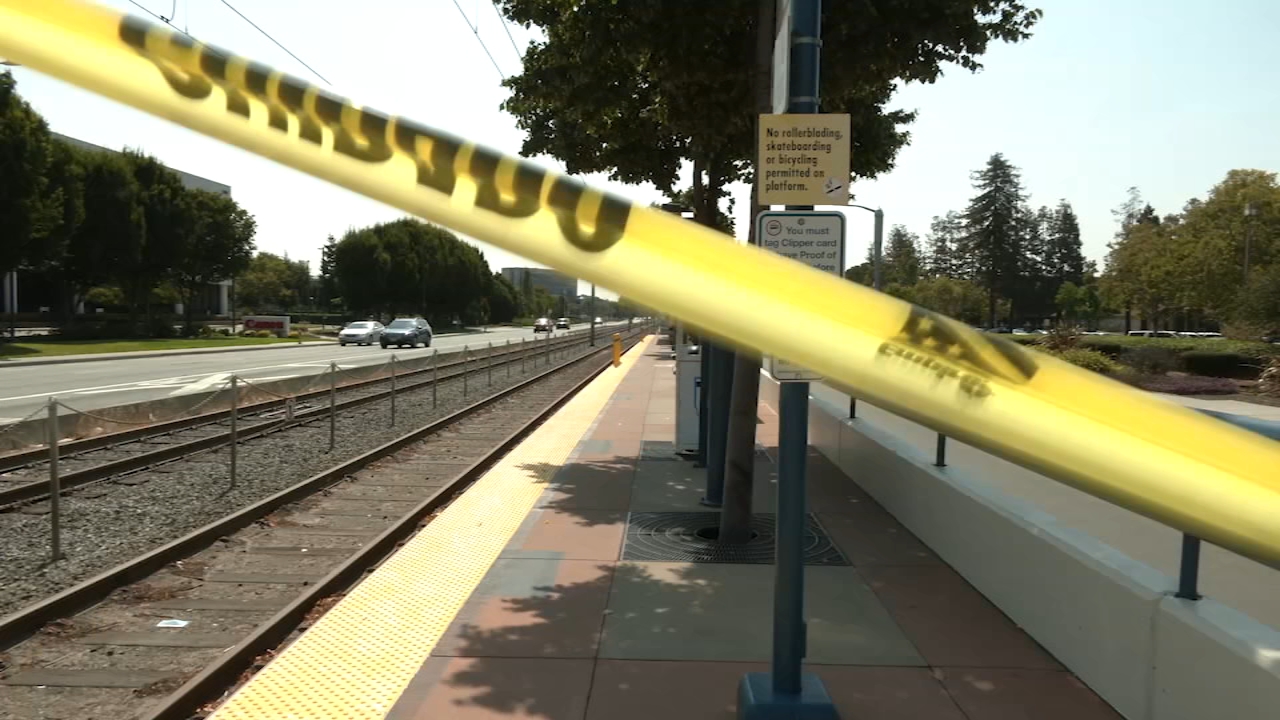 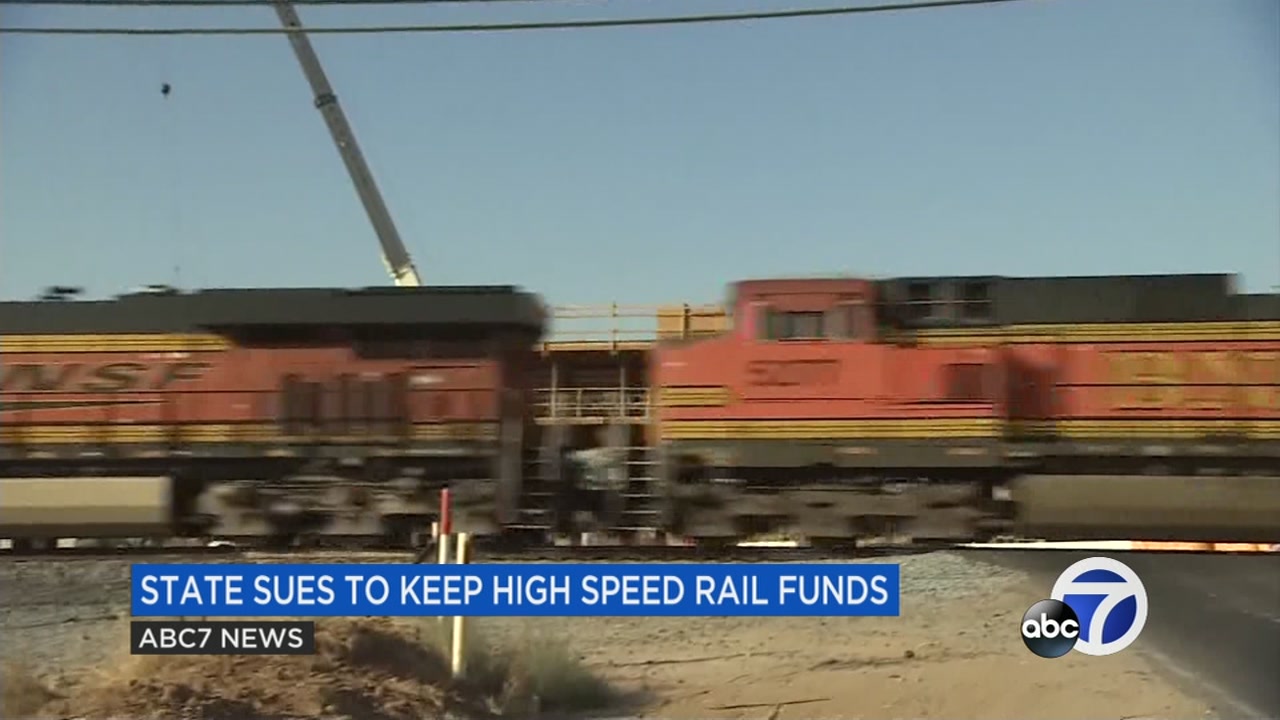