There's heartbreak for a Vallejo family after a pregnant mother of four was shot and killed on Highway 4 in Pittsburg on Wednesday.

PITTSBURG, Calif. (KGO) -- There's heartbreak for a Vallejo family after a mother of four was shot and killed on Highway 4 in Pittsburg on Wednesday.

Police say 25-year-old Shanique Marie and a man were in a car on Highway 4 near Railroad Avenue and were having some kind of problem with people inside another car, a white Mercedes.

There are earlier reports that Marie may have been pregnant, but that is still unclear.

Someone inside the Mercedes fired at Shanique's car, killing her and injuring the man.

Her family wants answers. "Whatever happened in that road rage out there, I forgive whoever it is. All I'm asking is for someone to come forward that seen this on Highway 4 to give me some peace," her mother, Patricia Johnson, said.

Police are now investigating the shooting, along with another that happened on this stretch of highway that have happened within the last month.

They do not think they are related.

This is the sixth shooting on this highway in less than a year.

Officials haven't said what they think the motive is in this latest shooting, asking witnesses to come forward. 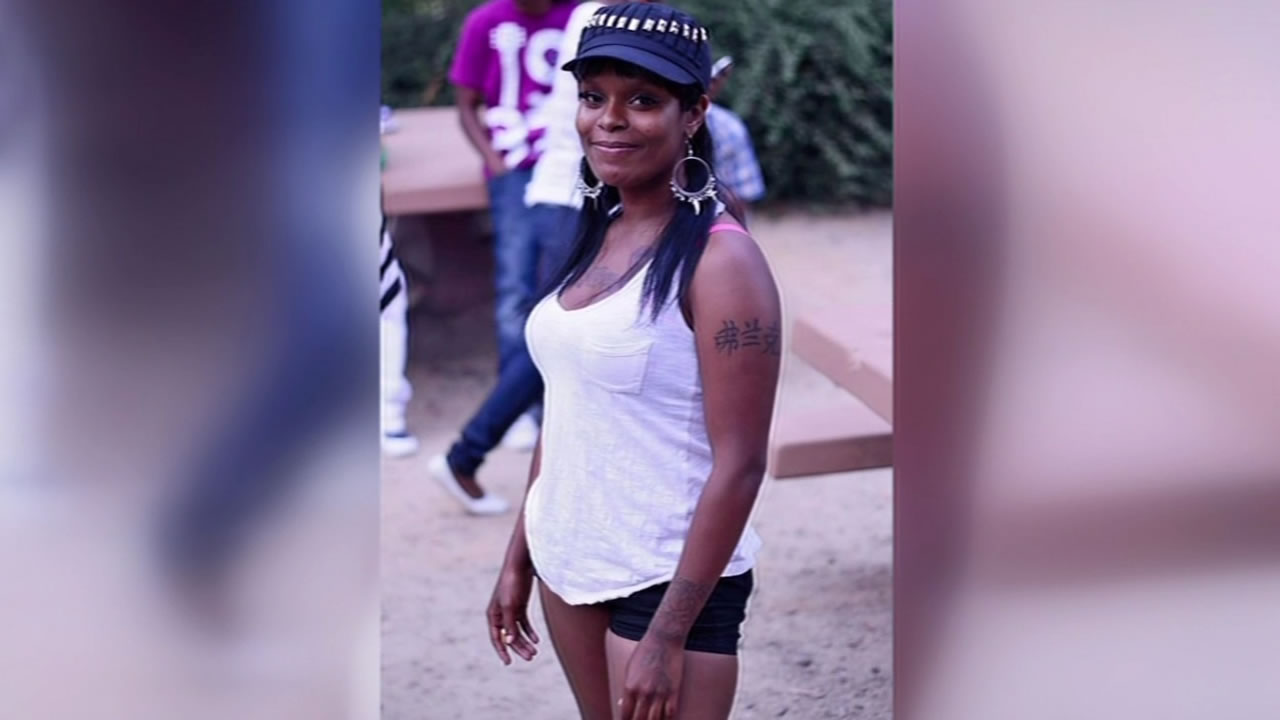