The outlook for the economy and consumer holiday spending is growing more uncertain as shoppers have already changed their buying habits. A shift to online shopping is accelerating and could foretell that foot traffic in stores could fall off.

OAKLAND, Calif. (KGO) -- The outlook for the economy and consumer holiday spending is growing more uncertain, as it appears the next round of stimulus checks will be smaller. The economy is an important part of Building A Better Bay Area.

Consumers have already changed their buying habits during the novel coronavirus pandemic with restrictions on access to malls and retail stores. A shift to online shopping is accelerating and could foretell that foot traffic in stores could fall off.

Over the past few months, Google research indicates 25% of shoppers went online to buy something they normally would buy in-store. And close to nine out of 10 said they'll try online shopping again.

This is the time when holiday merchandise is arriving at the Port of Oakland. Shipping containers are normally filled with toys, clothing, and electronics.

The port says import volume was up almost 2% in June, rising dramatically in July, almost 6.5%.

The port isn't privy to container contents but the uptick could be virus protective equipment or PPE's. Instead, it's believed other goods arriving are on an as-needed basis.

"They were letting inventories run down from what we hear," said Mike Zampa, port communications director. "And now they're simply restocking so they're not caught short. But we don't see this as an early indicator of a strong return to consumer spending."

That's confirmed by the owner of Burlingame's Nuts for Candy, who hasn't ordered any holiday merchandise yet.

John Kevranian said, "We're going with the flow. We're not going to tie up thousands of dollars in inventory, and in case we're told we can't open and we're stuck with the merchandise."

INTERACTIVE: What will restaurants, gyms, flights, stores will look like after COVID-19?

Economists say this will mean inventory at stores could be limited and might sell out early for the holidays. Retailers already can foresee weak demand for some goods.

"I think we should expect apparel, footwear and jewelry to be laggards and really be the areas that we're going to see declines just because there isn't the occasions to wear them to go out to visit with friends where you want that new sweater or new shoes to wear," said Doug Hermanson, principal economist with Kantar Consulting.

A list of stores that won't open on Thanksgiving is growing - another clue of weakness. 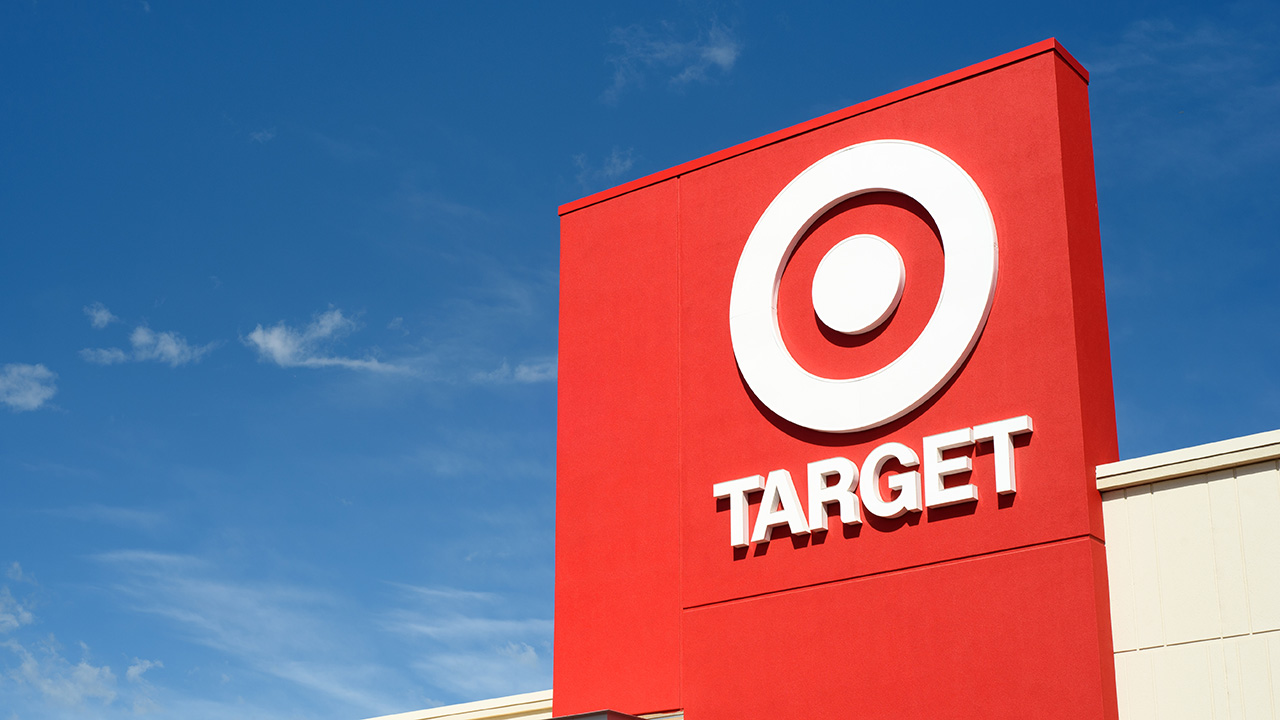 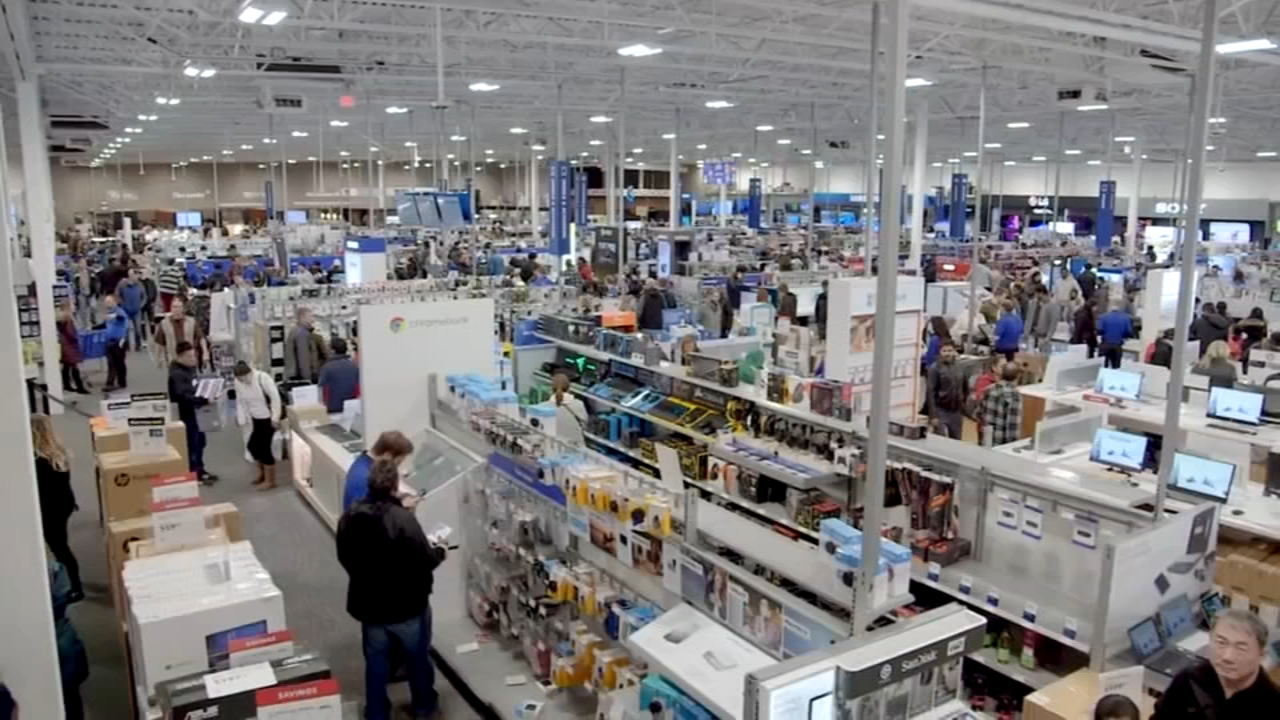