sentenced Wednesday to 100 hours of community service, according to the San Francisco District Attorney's Office.

Michael Robert Lewelling was sentenced for felony assault by an officer in connection with the incident on Nov. 3, 2014, district attorney's office spokesman Max Szabo said.

The incident occurred when the victim, 59-year-old Fernando Guanill, was sleeping in a chair in the hospital's emergency room while waiting for an appointment for knee surgery.

A nurse asked Lewelling to remove Guanill, a chronically homeless man who walks with a cane, because he had allegedly been verbally abusive, prosecutors said. The sheriff's department provides security at the hospital.

When Lewelling approached him, Guanill started to get up, using his cane to leave the room. Lewelling then pulled him back down into the chair with excessive force, grabbed his throat and started to choke him before placing him under arrest on suspicion of felony and misdemeanor charges, according to prosecutors.

Lewelling initially filed a report alleging the victim had tried to assault him with the wooden cane, and the case was presented to the district attorney's office the next day.

However, prosecutors said they held off on filing charges until they could see surveillance video of the incident, which showed that Guanill never raised his cane in a threatening manner.

Lewelling was arrested in December on multiple felony charges. The jury convicted him of felony assault by a public officer and misdemeanor battery but acquitted him of charges of filing a false report and assault with force likely to produce great bodily injury.

Lewelling was sentenced only to community service, while prosecutors had requested jail time.

"This was an assault on an unarmed patient with a disability," Szabo said today. "Due to the vulnerable nature of the victim, and the seriousness of the conduct, we felt that the one year county jail sentence we requested was more than appropriate." 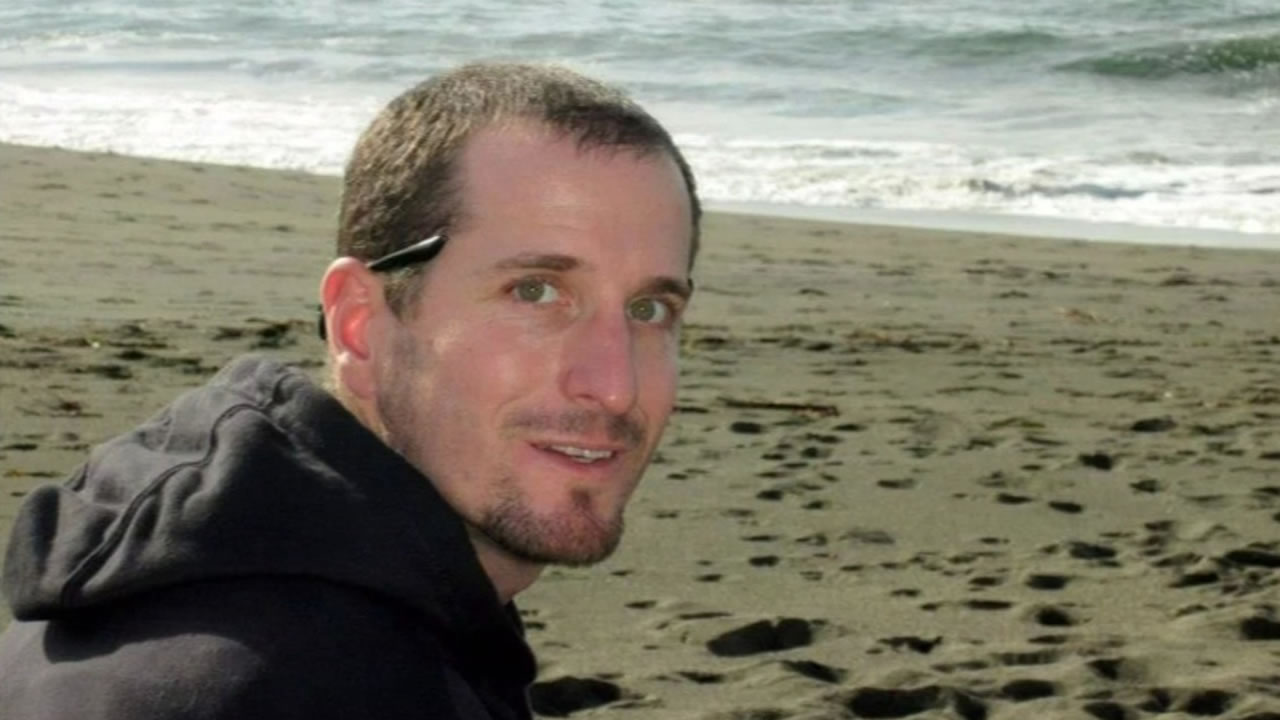