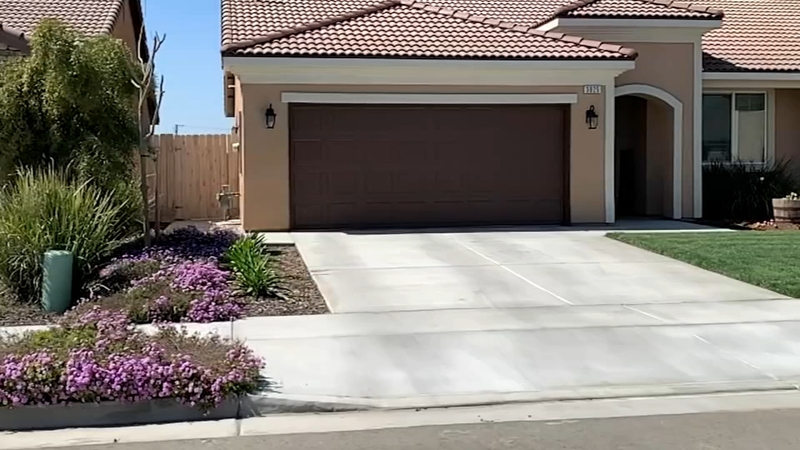 Prices rose 19.2% in January from the year before, up from an 18.9% annual increase in December, according to the S&P CoreLogic Case-Shiller US National Home Price Index.

Phoenix, Tampa and Miami reported the highest annual gains among the 20 cities in the index in January. Phoenix led the way for the 32nd consecutive month with prices 32.6% higher than the year before. It was followed by Tampa with a 30.8% increase, and Miami with a 28.1% gain.

Sixteen of the 20 cities saw higher year-over-year price increases in January than in December. Price growth was strongest in the South, but every region continued to see gains.

"Home price changes in January 2022 continued the strength we had observed for much of the prior year," said Craig J. Lazzara, managing director at S&P Dow Jones Indices.

Last fall, price increases began to slow. But that trend reversed in January, with the year-over-year jump in prices being the fourth largest in the 35 years of data.

"The macroeconomic environment is evolving rapidly. Declining Covid cases and a resumption of general economic activity has stoked inflation, and the Federal Reserve has begun to increase interest rates in response," said Lazzara. "We may soon begin to see the impact of increasing mortgage rates on home prices."

The numbers showed a strong start to the 2022 housing market, as buyers rushed to snag a home before mortgage rates climbed too high, but many factors have changed since January, said George Ratiu, senior economist and manager of economic research at Realtor.com.

"The world has changed considerably since the start of the year, with a host of events shuffling the economic and real estate landscape," Ratiu said.
"Globally, Russia's invasion in Ukraine destroyed human lives, along with a long stretch of relative stability in Europe. The continuing war is impacting global trade and leading to renewed disruptions in supply chains."

In the US, inflation surged to levels not seen since the 1980s, prompting the Federal Reserve to increase the federal funds rate and signal much more aggressive monetary tightening in the coming months, he said.

VIDEO: When Californians move out of state, do they bring high home prices with them?
EMBED More News Videos

Are Californians to blame for rising home prices in other states? Analysts say no.

These factors seem to indicate a significant shift for the real estate market, Ratiu added.

"While buyers remain interested and willing to purchase homes, mortgage rates are already moving toward 5% and starting to cap their ability to qualify for a loan," he said.

The monthly payment for a median-priced home has jumped 30% in the past year, far outpacing even fast-rising consumer prices, which are up almost 8% from a year ago, he said.

Other indicators show that both sales of new and existing homes in February were slower as inventory remains near record lows and costs to own a home continue to rise.

Even as the small number of homes for sale will continue to push prices higher throughout the spring buying season, Ratiu said, he expects real estate conditions to adjust in the months ahead.

"For sellers, April offers the ideal combination of higher prices and still-limited competition from other homeowners that typically ensure a successful close," he said. "For buyers, local market conditions and personal circumstances will determine if there's more value in securing a fixed mortgage rate now versus holding out for more inventory and better prices later in the year."