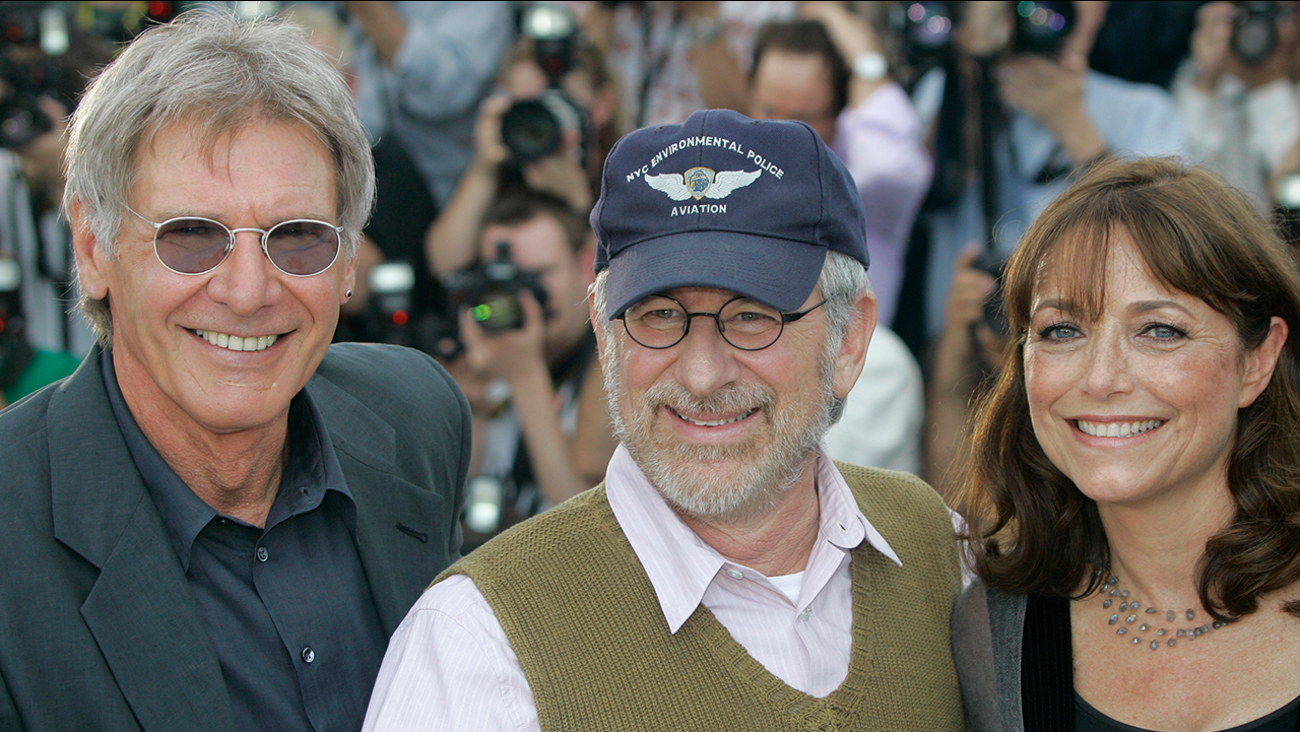 Harrison Ford, Steven Spielberg and Karen Allen pose for photographers at the "Indiana Jones and the Kingdom of the Crystal Skull" photo call in Cannes, France in 2008. (Lionel Cironneau/AP)

Indiana Jones is coming back!

Disney announced on Tuesday that Harrison Ford will reunite with director Steven Spielberg for the fifth installment of the cherished Indiana Jones franchise.

"Indiana Jones is one of the greatest heroes in cinematic history, and we can't wait to bring him back to the screen in 2019," said Alan Horn, Chairman, The Walt Disney Studios. "It's rare to have such a perfect combination of director, producers, actor and role, and we couldn't be more excited to embark on this adventure with Harrison and Steven."

Ford first appeared onscreen as the rugged, whip-wielding hero in 1981's Raiders of the Lost Ark. He would reprise the role three more times, most recently in Indiana Jones and the Kingdom of the Crystal Skull in 2008. All of the Indiana Jones films have been directed by Steven Spielberg.

Ford recently reprised another of his classic characters Han Solo in the 2015's blockbuster Star Wars: The Force Awakens.