Man convicted in Chandra Levy death will stay in prison 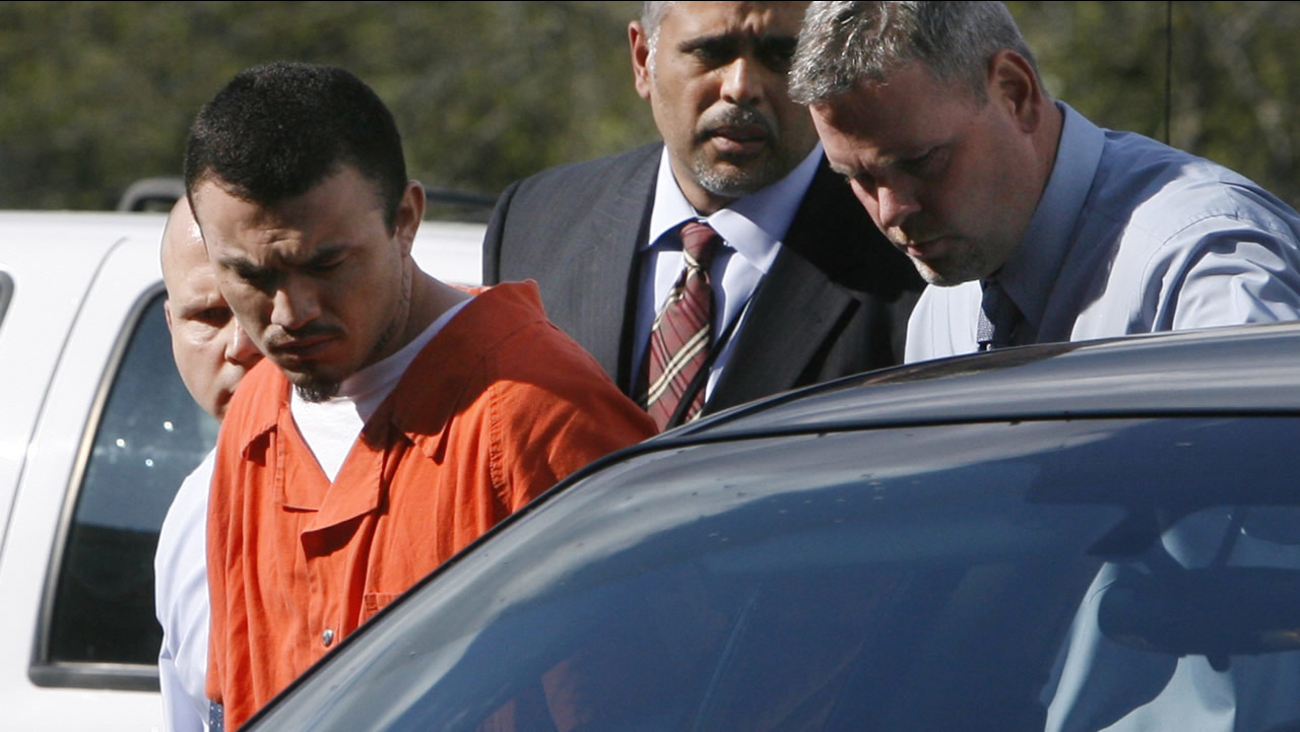 Ingmar Guandique, 27, left, who is accused of killing Chandra Levy, is escorted into the Violent Crimes Unit by detectives in Washington, on Wednesday, April 22, 2009. (AP Photo/Jacquelyn Martin)

WASHINGTON -- A man convicted of killing Washington intern Chandra Levy will stay in prison while waiting to be re-tried.

D.C. Superior Court Judge Robert Morin ruled Tuesday that Ingmar Guandique would be held while waiting for his 2016 trial. Guandique is also being held on an immigration detainer.

Guandique was convicted in 2010 but his attorneys requested a new trial because they said a key witness in the case gave false testimony. Prosecutors said in May that they believe the jury's verdict was correct but would no longer oppose the request for a new trial. A judge granted it in June.