Unprecedented 401(k) boost: IRS increases amount you can save for retirement in 2023

The IRS on Friday announced a record increase in contribution limits to 401(k) and other tax-deferred retirement plans for 2023.

The IRS on Friday announced a record increase in contribution limits to 401(k) and other tax-deferred retirement plans for 2023.

While the increases could help those hoping to power charge their retirement savings, most 401(k) participants do not save anywhere near the federal limit. Based on an analysis of the 401(k) plans it provides employers, Vanguard estimates that only 14% of participants maxed out their contributions in 2021, and only 16% of those eligible to make catch-up contributions took advantage.

Increases in IRA contribution limits too

Eligibility to deduct an IRA contribution or contribute to an after-tax Roth IRA is based on income and access to a workplace retirement plan. (Here are the IRS rules.) But next year, more people will be able to take advantage.

If you personally don't have access to a workplace plan but your spouse does, then your modified AGI must be less than $228,000, up from $214,000 currently, to get some deduction for your IRA contributions.

And stay tuned: The changes the IRS just announced may not be the only ones in store for next year. More may be on the horizon if lawmakers pass a popular piece of legislation that would make several changes to tax-advantaged retirement plans, especially for workers 50 and up.

That said, negotiations may change when provisions take effect. "Some of the problematic 2023 effective dates in the legislation could be pushed out a year or more, but lawmakers will be somewhat constrained by how the bills are scored for budget purposes," said Margaret Berger, a partner in the Law & Policy Group of Mercer, a benefits consulting firm.

The retirement contribution limits weren't the only inflation-related news from the IRS this week. It also announced the inflation adjustments that would be made to federal income tax brackets and other provisions for 2023. The upshot for anyone with earned income: A likely boost in take-home pay early next year. 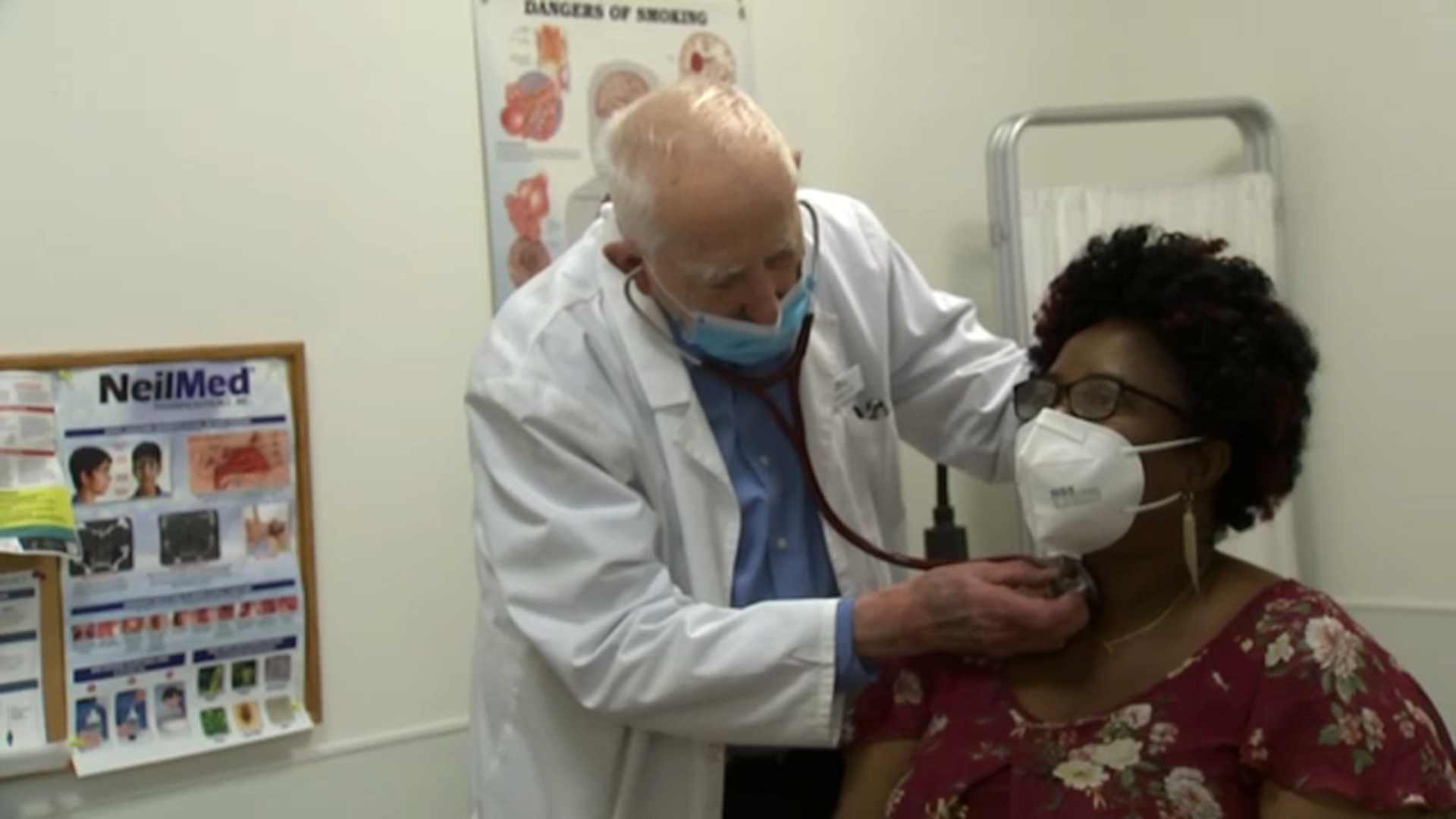 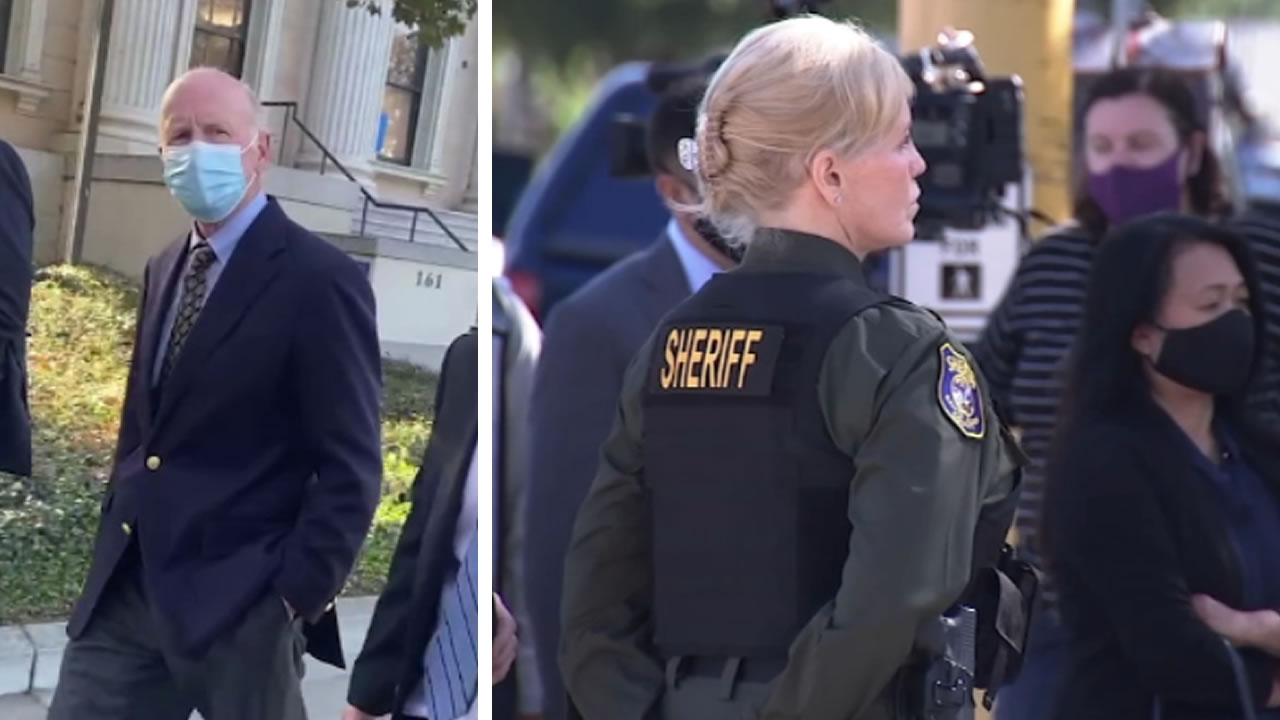 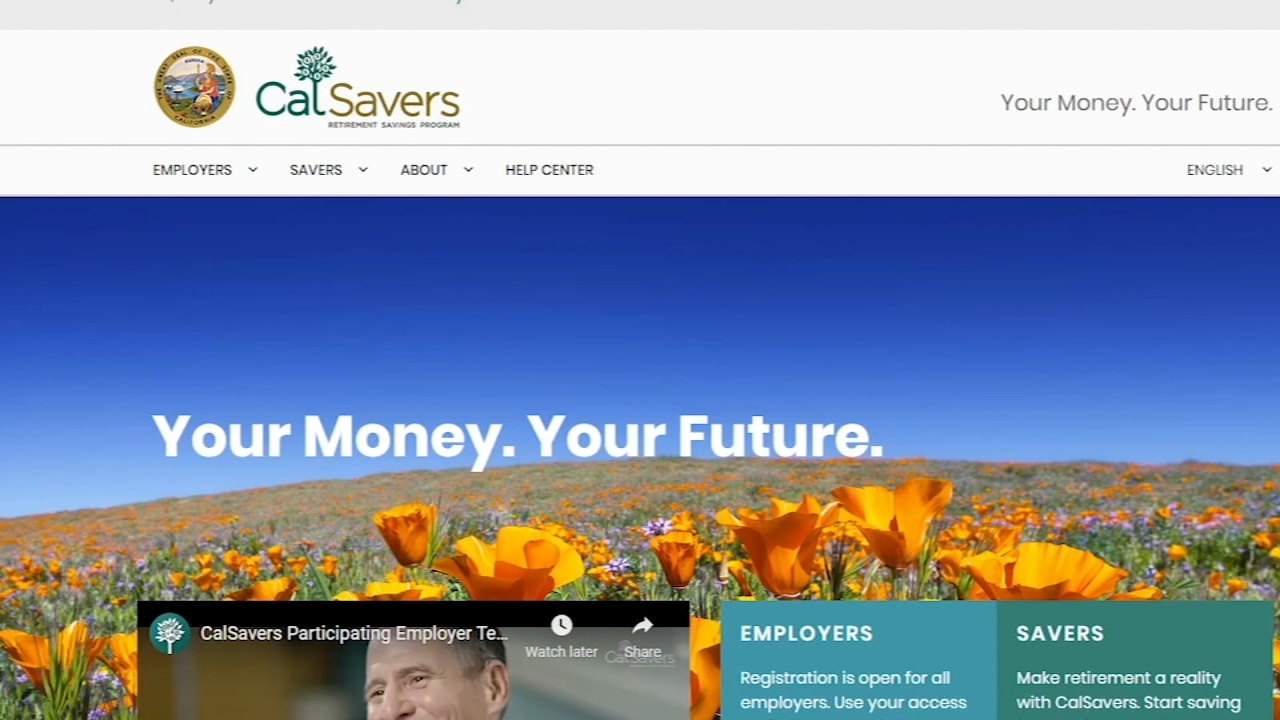 CalSavers: What to know about CA's new retirement savings plan