Fogle, the longtime spokesman for Subway, is expected to plead guilty to one count of traveling to engage in illicit sexual conduct with a minor and one count of distribution and receipt of child pornography.

There are 14 minor victims in the case, according to documents, and at least two of his encounters with girls occurred in New York City hotels.

Here are the details:

The court documents said between 2010 and 2013, Fogle traveled from Indiana to New York City to pay for sex with at least two girls under the age of 18.

On Nov. 4, 2012, Fogle allegedly paid a 17-year-old girl who he had found online to engage in sex acts while he was staying at the Plaza Hotel in New York City, according to the papers. "He repeatedly asked (the minor victim) and several other persons to provide him with access to minors as young as 14 years for purposes of commercial sex acts with him," the plea agreement document stated. Some of those conversations happened via text message.

During these discussions, Fogle "stated that he would accept a 16-year-old girl, while stating that the younger the girl, the better," the document said.

Several months later, in January 2013, he again paid her for sex acts while staying at the Ritz Carlton Hotel in Battery Park, according to the document, which says the girl told Fogle her age when they first met and that he knew she was a minor.

"The defendant repeatedly made travel plans in order to have his business trips coincide with his pursuit of commercial sex acts," stated prosecutors in the court documents.

Fogle appeared in court Wednesday, agreeing to plead guilty to the charges. As part of a plea deal with prosecutors, he'll serve between 5 and 12 years in prison, pay $100,000 to each of the 14 victims, register as a sex offender and undergo treatment for sexual disorders. 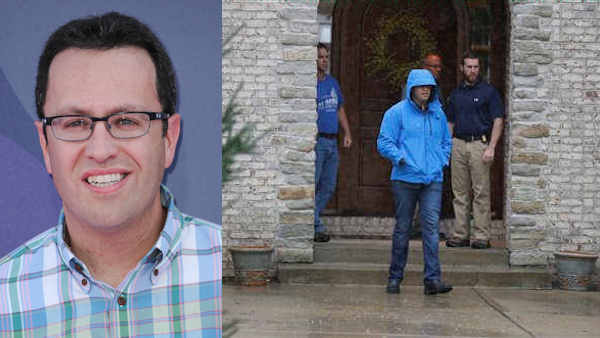 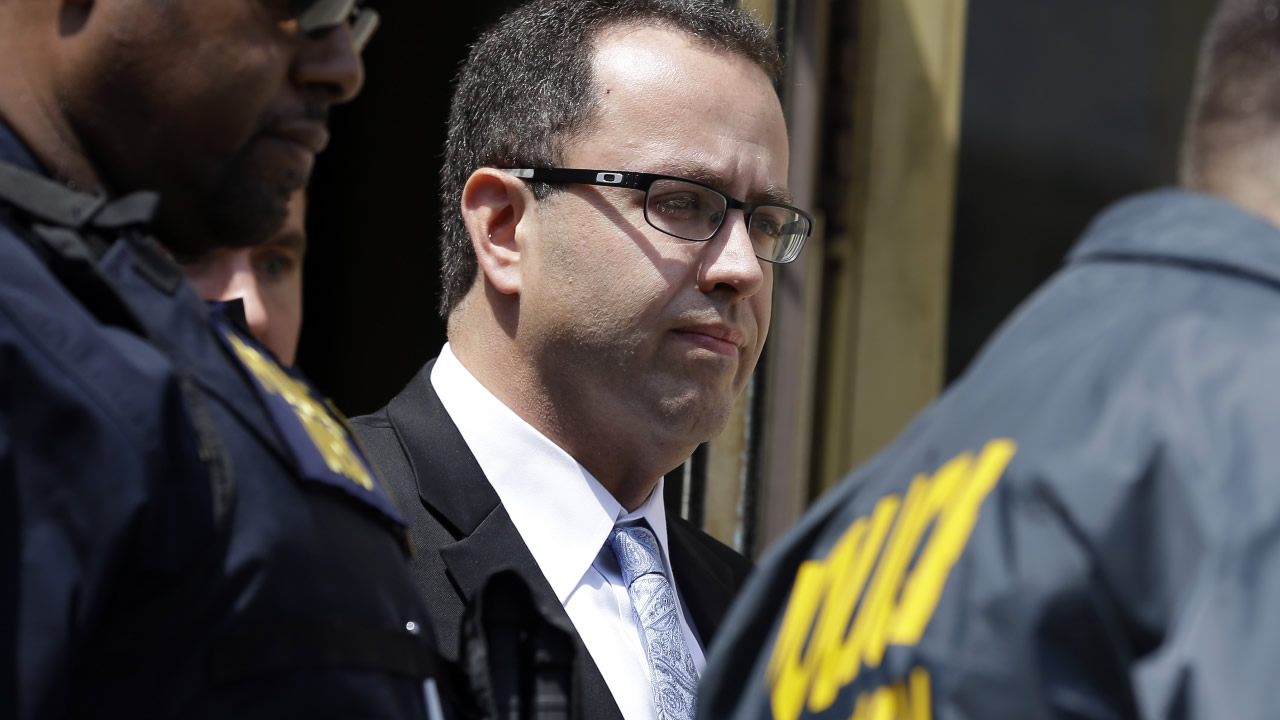 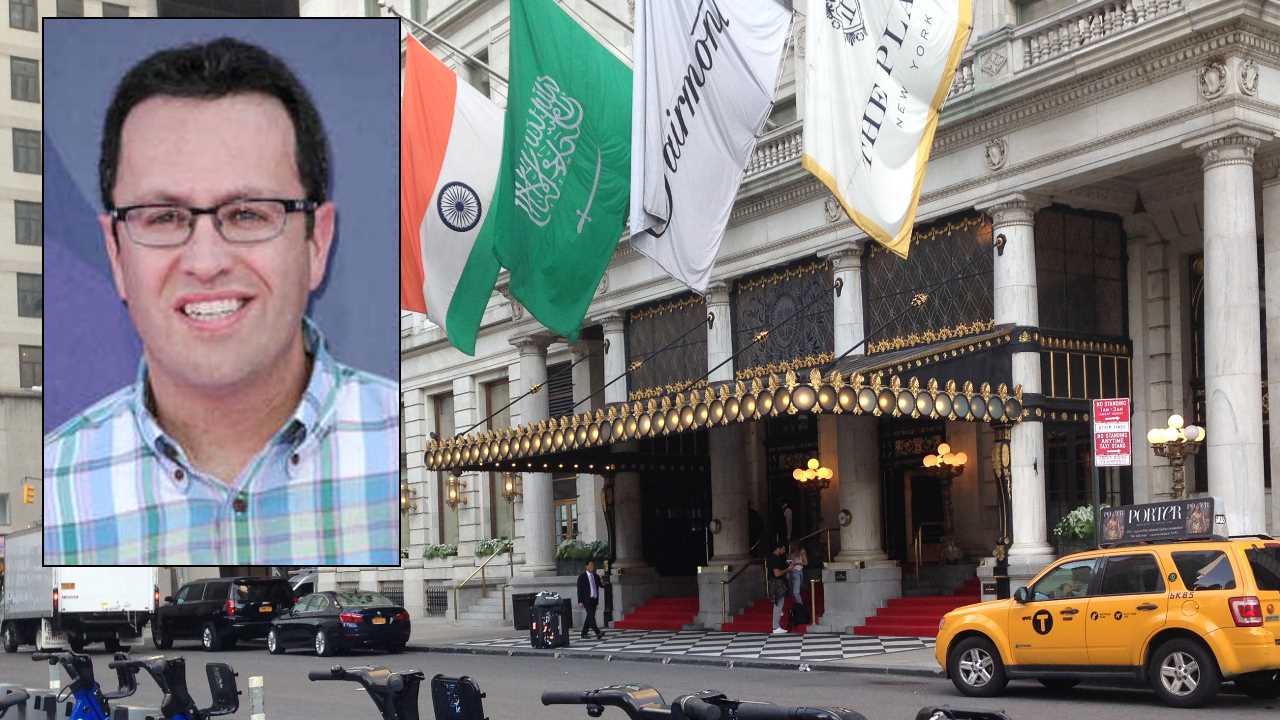