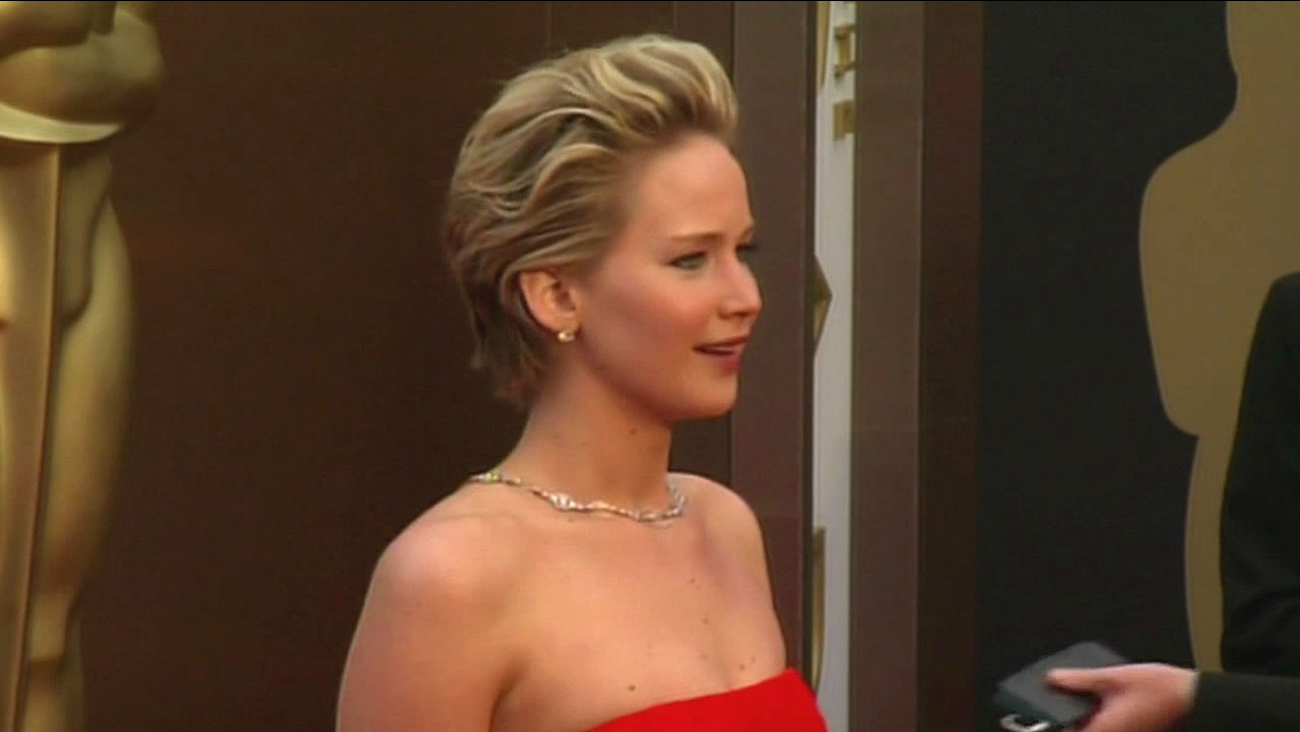 According to Forbes, Jennifer Lawrence earned $52 million between June of 2014 and June of 2015. She made almost twice as much as the second highest-paid Oscar nominee. (KGO-TV)

She received almost twice as much as the second highest-paid Oscar nominee, Leonardo DiCaprio, who made $29 million.

Lawrence is nominated for best actress for her role in "Joy."