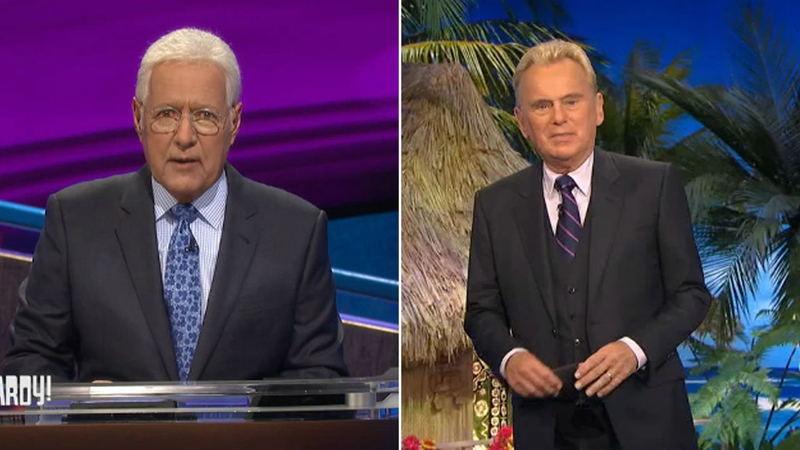 'Jeopardy,' 'Wheel of Fortune' cancel audiences amid spread of COVID-19

LOS ANGELES -- Concerns over the spread of novel coronavirus have prompted fan favorite shows "Wheel of Fortune" and "Jeopardy" to take extra precautions.

Sony confirmed to ABC on Monday that both shows are canceling their studio audience during tapings for "the time being."

The move is being made out of an abundance of caution due to the spread of COVID-19.

It is unclear how long the shows will tape without an audience.

The shows tape months in advance, so the presumably quieter shows will not immediately be noticeable to viewers at home. Both are filmed at a studio in Culver City, California.

For most people, the new coronavirus causes only mild or moderate symptoms, such as fever and cough. For some, especially older adults and people with existing health problems, it can cause more severe illness, including pneumonia.

The vast majority of people recover from the new virus. According to the World Health Organization, people with mild illness recover in about two weeks, while those with more severe illness may take three to six weeks to recover. In mainland China, where the virus first exploded, more than 80,000 people have been diagnosed and more than 58,000 have so far recovered.