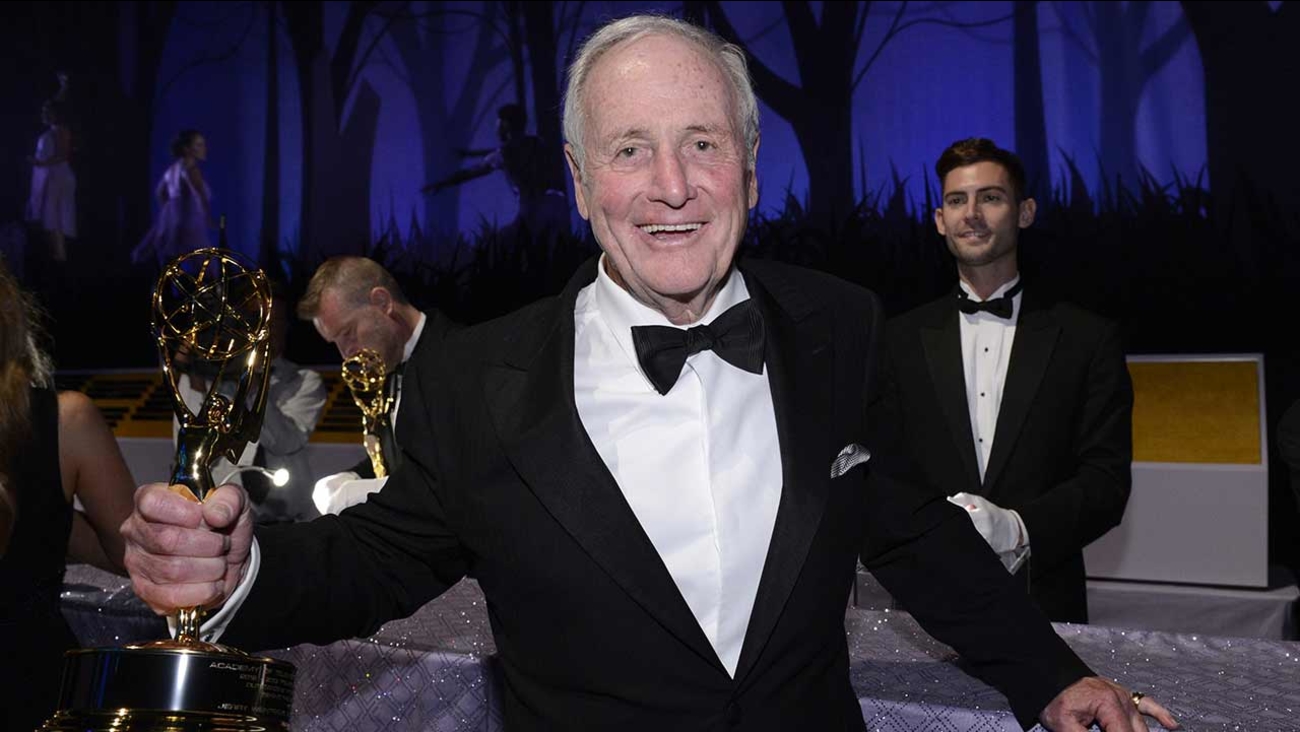 He also briefly ran United Artists, but producing was his forte.

He also rebooted the 1960 rat pack film, "Ocean's Eleven" with big name talent. That film and its sequels were huge box office successes.

"In the coming days there will be tributes, about our friend Jerry Weintraub. We'll laugh at his great stories, and applaud his accomplishments. And in the years to come the stories and accomplishments will get better with age, just as Jerry would have wanted it. But not today. Today our friend died," actor George Clooney said in a statement.

"To his family and friends, Amal and I send our love. And to those who didn't know him we send our deepest sympathy. You would have loved him," Clooney added.

Flowers were expected to be placed on Weintraub's Hollywood Walk of Fame star at 10 a.m. Tuesday. His star is located at 6931 Hollywood Boulevard.