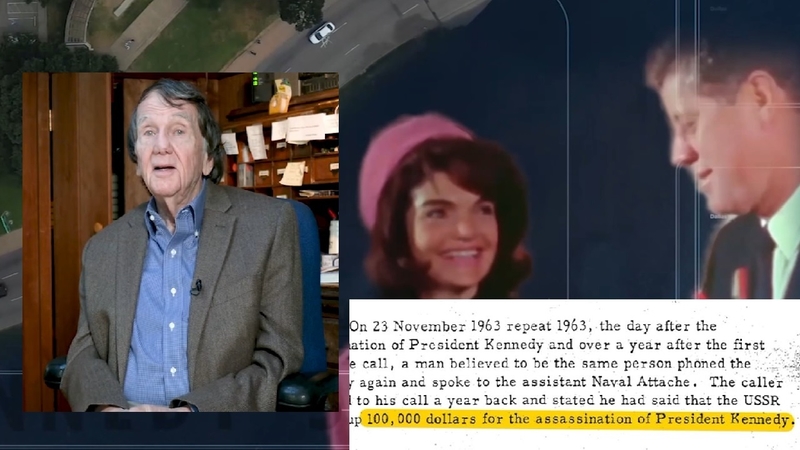 BOLINAS, Calif. (KGO) -- An initial scanning of the 1,491 documents kept secret for nearly six decades confirms what we already knew -- the CIA and FBI had gunman Lee Harvey Oswald under surveillance, in the months before the assassination of President John F. Kennedy.

"What's your reaction to the release of the documents?," I asked.

Josiah Thompson was one of the early assassination researchers in the 1960's, and we based our new documentary "JFK Unsolved: The Real Conspiracies" on his latest book that concludes Lee Harvey Oswald did not fire the fatal shot - a gunman on the grassy knoll did, and that the U.S. government engaged in a cover-up.

"Why would we expect that somehow hard evidence about what really happened would be released to the public now?," he wondered.

But, the documents do detail:

The ABC7 Original documentary "JFK Unsolved: The Real Conspiracies" breaks down the startling conclusion from a renowned JFK researcher about who actually killed President Kennedy.

We already had one of the documents from the recent release of our ABC7 Originals documentary, "JFK Unsolved: The Real Conspiracies."

"In fact, according to this internal CIA memo, Oswald met with the head of the Russian Embassy, Valeriy Kostikov, who also served in "the KGB's 13th Department responsible for sabotage and assassination."

Thompson says we have to keep in mind that critical evidence has already disappeared forever:

A threatening note Lee Harvey Oswald delivered to the FBI office in Dallas within the two weeks before the assassination - destroyed by an FBI agent.

A recording of the first presidential phone call between Lyndon Johnson and FBI Director J. Edgar Hoover after the assassination - erased.

Even Kennedy's brain remains unaccounted for, along with "tissue sections of (his) organs, (and) bone fragments."

JOSIAH THOMPSON: "Which was probably buried at sea under the orders of Robert Kennedy in 1966, which is a nice closer on that."

The House Select Committee on Assassinations concluded in 1978, "Circumstantial evidence indicates ... it is possible that Robert F. Kennedy destroyed (the brain, the bone and tissue samples) or otherwise rendered them inaccessible."

More than 14,000 secret documents are scheduled to be released next year. Thompson tells me the Biden administration should end the tortuous slow drip of information once and for all.

JOSIAH THOMPSON: "Oh, release them so that we don't have to have excitement over the release of the Kennedy documents any more in the future, that's all." 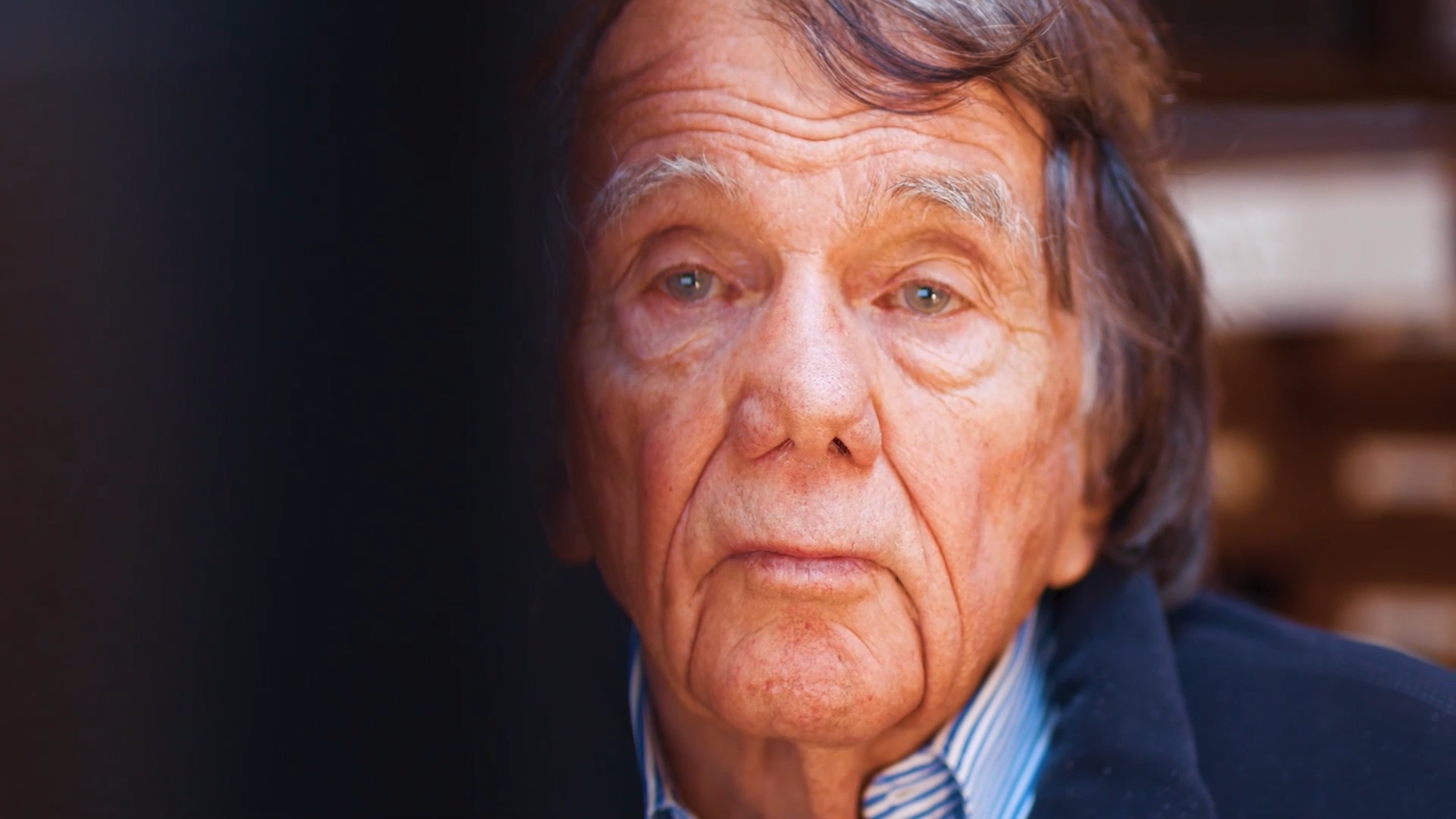 JFK assassination expert Josiah Thompson is pictured in Bolinas, California during the filming of the 2021 documentary 'JFK Unsolved'.