How the Biden administration would handle NASA 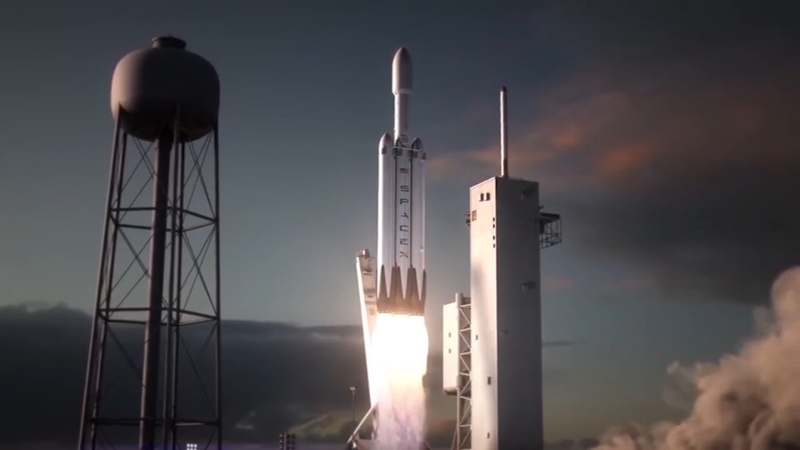 How the Biden administration would handle NASA

With a new administration on the way to the White House, Americans can expect some policy changes, which might mean some effects to big industries.

Regarding the space industry, NASA Administrator Jim Bridenstine would likely step down in a Biden Administration.

For 20 years, the International Space Station has circled the Earth in low Earth orbit, and in a Joe Biden administration, funding for the human-occupied space lab would continue.

"I am pretty confident that the Biden administration is going to fall in line and support that program through at least 2028. That's consistent with what congress wants to do," said Eric Berger, the senior space editor for website Ars Technica.

He thinks the mission to the moon will continue but at a slower pace.

"I think we'll see some continuation of Artemis. The rush to 2024 is certainly not going to happen under the Biden administration. But I wouldn't expect Orion to be significantly affected," he said.

Retired astronaut Cady Coleman agrees. She spent more than 150 days on the ISS and believes NASA will keep moving forward with important scientific work on Earth and in space.

From one administration to the next, NASA generally has bipartisan support even if the priorities shift.

"Things are already in motion," she said. "The Space X and Boeing contracts are there. They're delivering crews. Crews are going to the space station. There are things that are going to happen, knock on wood, no matter what."

The Biden administration supports commercial involvement - like that of Space X and Boeing. That will continue. But don't expect to see seismic changes in the space agency's focus or net jobs any time soon.

There are plenty of other issues on Earth to keep a president busy, like COVID-19 and the economy, and congress holds the purse strings.