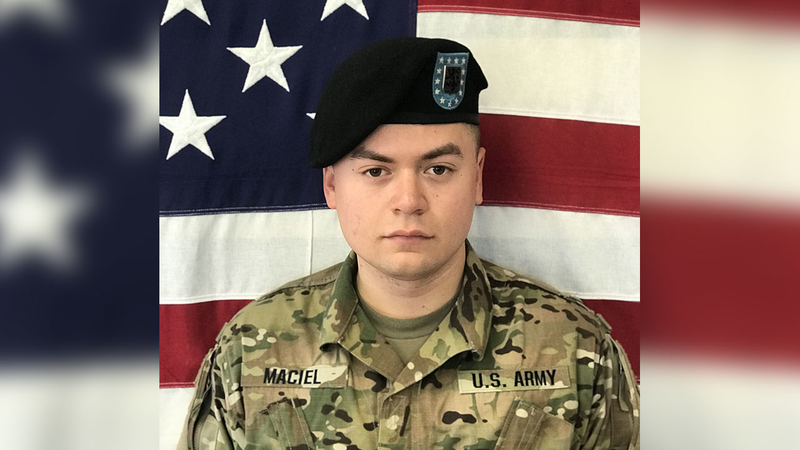 KABUL, Afghanistan -- The Pentagon says the U.S. service member killed in an apparent insider attack in southern Afghanistan was a soldier from California.

In a statement, the Pentagon identified the soldier as Cpl. Joseph Maciel of South Gate, California. He died Saturday in Tarin Kowt District, Uruzgan Province, Afghanistan.

"Cpl. Maciel was an excellent Soldier beloved by his teammates and dedicated to our mission. He will be greatly missed by the entire Black Lion family. Our prayers are with his family and friends during this difficult time," Lt. Col. David Conner, Maciel's battalion commander, said in a news release.

The U.S.-led coalition headquarters in Kabul has said that two other U.S. service members were wounded in the attack.