KGO
By Melanie Woodrow
SAN FRANCISCO (KGO) -- A judge will decide Thursday whether the man accused of attacking a San Francisco woman as she tried to enter her building earlier this month will stay in jail.

The San Francisco District Attorney's office has said it will drop charges against Austin Vincent from a February incident after he established he was in Southern California at the time.

But, Vincent's attorney says people who saw his mugshot identified him as being responsible for a previous incident in February.

Vincent turned himself in following those allegations and the judge ordered him to remain in jail.

With his attorney establishing Vincent was in Southern California in February, the DA's Office has said it will drop those charges.

"This is an example of how public hysteria can impact the accused and how fear and ignorance can victimize the mentally ill," said Deputy Public Defender Saleem Belbahri.

Prosecutors say they will argue that regardless of the dropped charges, Vincent should remain in custody given the gravity of the charges he is facing in connection with this month's incident; attempted robbery, false imprisonment and two counts of battery.

Ahead of tomorrow's decision Wallace Lee, President of Safe Embarcadero for All is also speaking out. The group is opposed to a navigation center being built close to where the attack caught on camera occurred.

"We do have a mental health crisis and a homelessness crisis in the city but I think it's wrong to put 200 people many of whom are mentally ill or active drug users into a residential area where there are 10-thousand people," said Lee.
Report a correction or typo
Related topics:
san franciscoassaultcourtattackhomelesssfpdwoman attacked
Copyright © 2021 KGO-TV. All Rights Reserved.
RELATED
Police: SF condo attack suspect linked to other crimes 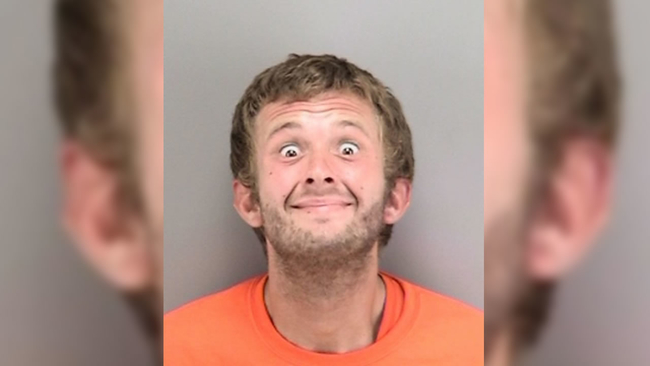