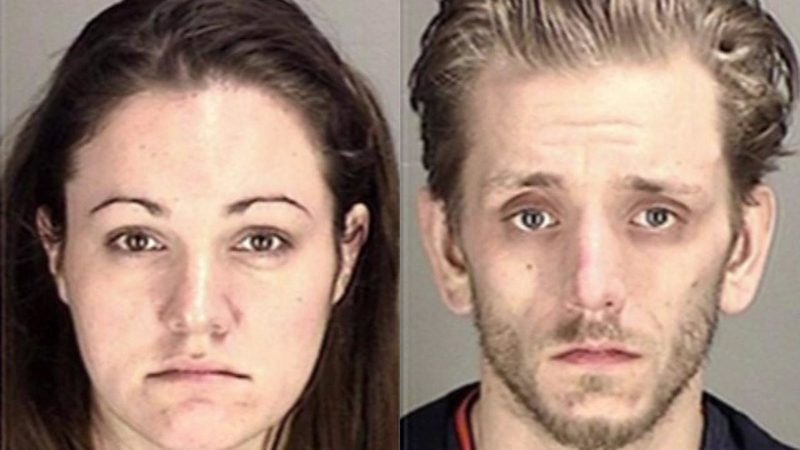 The juries heard evidence separately against the defendants during the same trial that began May 1.

The defendants face life without the possibility of parole for first-degree murder and a special allegation that the slaying on Jan. 30, 2014, involved torture, and 25 years to life for assault on a child causing death when they are sentenced July 27, Assistant Napa County District Attorney Paul Gero said.

An autopsy determined Kayleigh died of blunt force trauma. Her body had been placed in a freezer, then left in a suitcase on a bed in an apartment at the Royal Gardens Apartment. Napa police found the body on Feb. 1, 2014.

Krueger and Warner were arrested the next day at a BART station in El Cerrito.

The Napa County District Attorney's Office did not seek the death penalty against the defendants.

The trial was held before Judge Francisca Tisher.